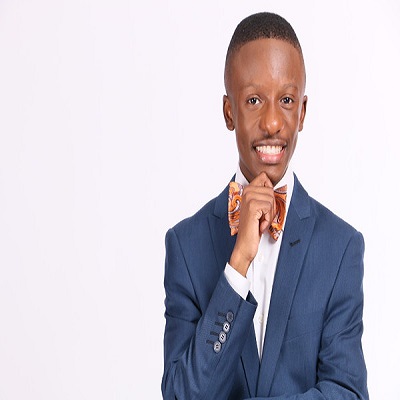 Jared Andre Sawyer Jr is an American actor, author, evangelist, and activist. He is best known for his viral videos as a preaching child prodigy and appearances in the film The Best of Enemies.

Jared Andre Sawyer Jr was born on September 28, 1997, in Decatur, United States. He is the son Jared Sawyer Senior and Sabrina Sawyer. He grew up with his sister Emani Sawyer in Atlanta and attended Druid Hills High School. Jared is currently pursuing a Bachelors of Arts in Religion from Morehouse College in Atlanta.

At the age of 5, he started preaching at a church, Center Hill Baptist Church in Atlanta, GA. He licensed at the age of 8 and ordained at the age of 15. Though he is young, Jared is no newcomer to gospel music and is company’s one of greatest working with many great artists.

Moreover, he is a national media spokesperson for the American Heart Association (AHA) and advocates for civil and human rights. He has also appeared on WATC-57, Fox, ABC, and other Online, Television, and Radio channels, sending a message to the world that “age is nothing but a number.”

Have a look his  speech God is Making All Things New: Youtube 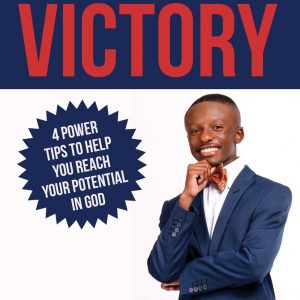 Moreover, Jared was starred in a documentary, The Child Preacher in 2008, which was produced by The British Broadcasting Company, Radio. He was also featured in a second documentary entitled “Around the World in 80 Faiths” in 2009. Moreover, he is the 2013 winner of the Trailblazer Leadership Award from Beulah Heights University.

Likewise, Jared Andre Sawyer Jr. had a small role in the 2017 movie Boo 2! A Madea Halloween. He also plays the role of Devon in the feature film The Best of Enemies, which is scheduled to be released in 2018.

Sawyer currently reached 20 years old, and there is no dought that he is followed by many ladies but his relationship affair is still unknown to us whether he is dating anyone or not still remains a mystery to his fans and followers. But on April 1, 2017, he posted a fake engagement proposal on April fools day as a joke. He currently lives in Atlanta, Georgia, United States.

Besides that, he became a part of controversy for becoming the youngest person in the state of Georgia to be ordained in the Baptist Church. Moreover, Sawyer was involved in a major car accident on August 24, 2017, that put him in critical condition. He later released a statement that he survived with back and neck injuries.

With his incredible talents, he has earned name and fame from his career. His 2007 YouTube video “Even Though I Am Young Send Me”, catapulted him into the spotlight in Christian circles. Jared Sawyer’s net worth is estimated to be around $700,000.