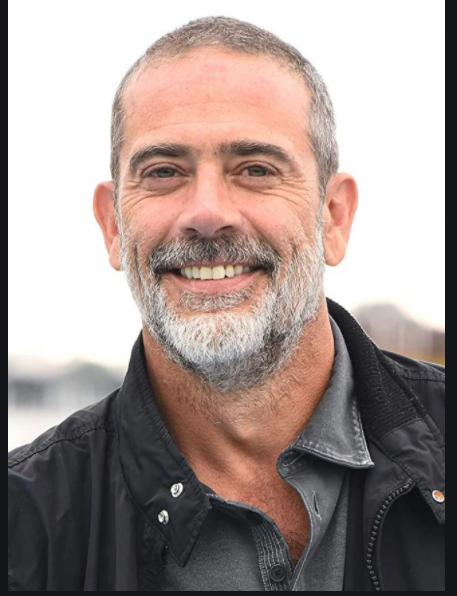 An American actor, Jeffrey Dean Morgan is well-known for portraying in the fantasy horror series Supernatural as John Winchester.

Jeffrey was born on 22nd April 1966 in Seattle, Washington. He was born to the father, Richard Dean Morgan, and mother, Sandy Thomas, and grew up along with his siblings. He attended Ben Franklin Elementary School and later join Rose Hill Junior High School.

Jeffrey enrolls at Lake Washington High School in Kirkland, Washington and completed his high school graduation. While attending Lake Washington, he used to play football and also was captain of the basketball team.

Morgan started his acting career, portraying the character of Sharkey in the movie Uncaged in 1991. He has appeared in over 25 featured movies and massively in TV series. He has featured in TV series such as Robot Chicken, The Walking Dead, Shameless, Grey’s Anatomy, The Handler, Angel, CSI: Crime Scene Investigation, The Burning Zone, etc. through which he received critically acclaimed and wide recognition.

Moreover, he was also cast in The Secret Life of Marilyn Monroe as Joe DiMaggio in opposite of Kelli Garner as Marilyn Monroe. He has also featured in several hit movies including Rampage, Solace, The Salvation. Red Dawn, The Resident, The Losers, Shanghai, Watchmen, etc. He also appeared in the Texas crime thriller movie, Texas Killing Fields where he portrayed the character of a homicide detective.

Jeffrey Dean Morgan married the wife, Anya Longwell, an actress, on 30th May 1992, in Las Vegas. After eleven years of marital relationship, the couple ended their relationship with divorced in 2003. After getting a divorce with Anya, he started dating and got engaged with his former Weeds co-star, Mary Louise Parker in 2007 but ended in 2008.

The duo is living happily along with their children. There is no sign and rumors of their divorce till date.

Jeffrey Dean earns a good sum of money in his career. He has featured in several movies and TV series through which he receives a decent amount of money. He has a house in Dutchess County, New York where he had started farming.

Morgan along with his friend Paul Rudd has also started a business such as Samuel’s Sweet Shop, Rhinebeck Candy Store, and others through which he earns a good sum of money. Allocating information from several sources, it is found out that his current net worth as of 2018 is estimated at $8 Million.