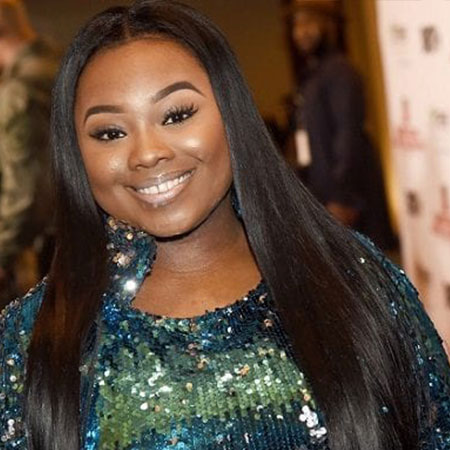 GMA Dove Award winner and GRAMMY Award nominee Jekalyn Carr is an American record artist best known for her songs, You Will Win and You’re Bigger. Apart from that, she is also a profound speaker, entrepreneur, actress, and author.

Jekalyn Carr has been featured in several TV shows and movies as well. Jekalyn’s age is 22 years right now and her zodiac sign is Taurus. You might be wondering whether she is married or is in a relationship, so let’s find out about her biography.

Being an Evangelist and a national gospel recording artist, Jekalyn Carr accumulates huge earnings and her net worth is also massive because of her dynamic source of income. Jekalyn’s net worth is around $1 million. The average salary of an Evangelist is $82,242 per year.

Jakalyn earns from her songs, books, and also by being an evangelist. Since her songs have won several awards and nominations, she must earn thousands of dollars from brand placements, sponsorships, and likewise various sources of income.

It seems that Jekalyn Carr has decided to focus more on her career and her family instead of indulging in a relationship with a guy. Being only 22 years of age, she does not want to marry at a very young age because her career has just started to rise. So do not have any affairs and is neither married to anyone. 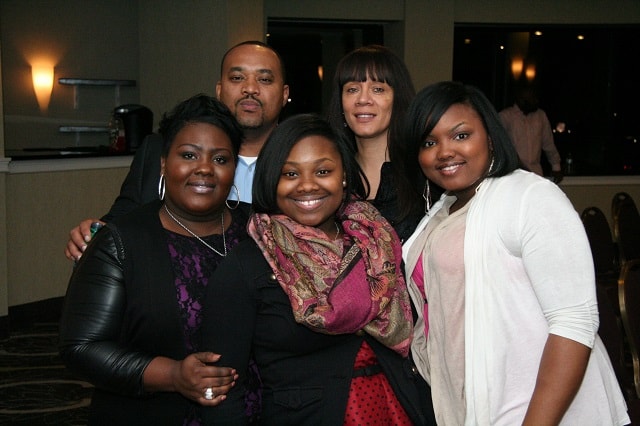 CAPTION: Jekalyn Carr with her family in a function

Instead of going on a date or a romantic vacation with a boyfriend, she rather enjoys spending time with her family. In valentines day when girls of her age are busy spending a romantic evening with their partners, Jekalyn tweeted that she was celebrating the big day with her little sister, Nariah Smith.

Jekalyn Carr gained success in her career from an early age of 15 when her first poignant and powerful Billboard Top 5 Single, Greater Is Coming, was released. Although, she started her career two years before that when her EP, God Has a Promise Over Your Life, was released.

Jakalyn Carr was able to achieve huge popularity from her inspirational songs. Her album, Greater Is Coming, was recognized among the Billboard 200 album chart and even debuted at no. 3 on Billboard’s Top Gospel Album chart. She even won a Stellar award for that.

In addition to that, Jekalynn released several other albums such as It’s Gonna Happen, You’re Bigger, The Life Project, You Will Win, and One Nation Under God. Her fourth long player, One Nation Under God, was able to top the gospel chart and she earned two Grammy nominations for her work in 2018.

Jekalyn has a really good relationship with her family members and she claims that it was because of her father that she started involving in worshipping and preaching. Her parents are Jennifer Denise Carr and Allen Lindsey Carr. She also has two siblings, a brother and a sister, whose names are Allen Lindsay Carr Jr. and Allundria Carr respectively.