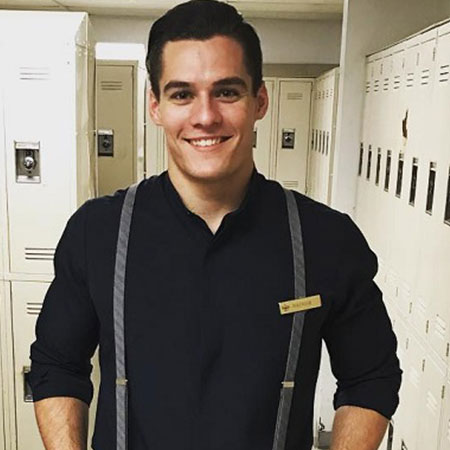 The American actor, Jeremiah Buoni, is probably known for his role on MTV’s Jersey Shore spinoff. Moreover, he is also a social media star with over 208 thousand followers on his Instagram. In addition, he also served as a bartender at the Lobby bar, before featuring on the show.

Aged 23, Buoni is possibly single as of now. He has neither married nor been in relationships in the past. Do you want to know more about Buoni? Lets’ dig into his biography.

Jeremiah Buoni Net Worth in 2019; His Earnings and Properties

Jeremiah, Buoni, an aspiring actor who is still in his career development phase, has an estimated net worth of about $100 thousand in 2019. As per some sources, his paycheck for his appearance in MTV’s Jersey Shore spinoff was reported to be $20,000 per season.

His career as an actor is the prime source of his income while he also makes money from his social media involvements and sponsorships.

Buoni endorses several fitness products and also promotes them on his social media account through which he earns decent money. He can be seen promoting health products like MANSCAPED, FitStrong Supplements with Instagram posts amount his nearly 300k followers.

As of now, he is living a lavish life in the Northeast area, Georgia Border. No details about his cars and house is available.

Is Jeremiah Buoni Married? Know about his Relationship and Personal Life

Buoni, who is in his early 20s, is not married yet.  Jeremiah calls himself a ‘shy’ person. Digging at his past relationships, he has never been in affairs in the past neither has dated any girl to date.

Buoni is a success for keeping his privacy far from the public. He might be dating secretly, nevertheless, he hasn’t disclosed information regarding his personal life. 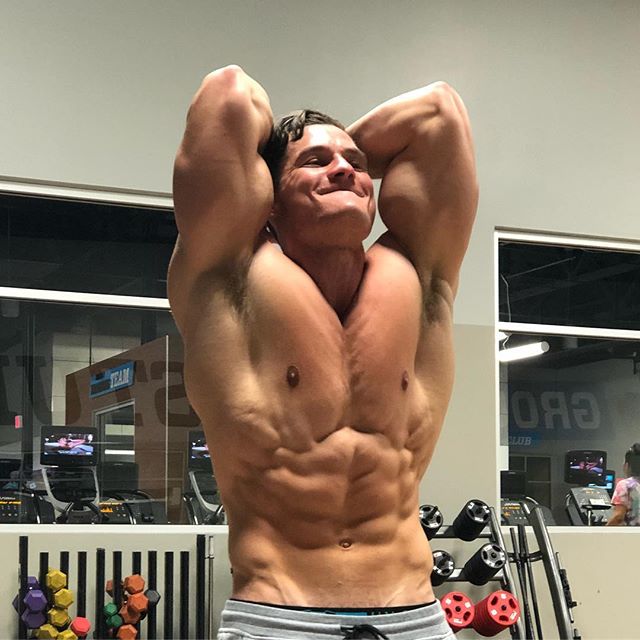 Besides, being a media personality, he might be seen with several females friends on-screen, he hasn’t spotted with any girl in off-screen. He is also a social media personality and frequently shares a picture with his friends and fans.

Back in December 2018, Buoni talked about his relationship with his former cast member Kortni Gilson and said she was like a sibling to him. In episode 2 of the series, Gilson opens up about feelings for Jeremiah but they were one-sided and not reciprocated.

“Me and Kortni have a special relationship, it is very sibling-like and I have always told my roommates and her that I consider her like a sister to me and I don’t feel like there will be anything more there.”

The series left viewers hoping to see them get together while Kortni re-attempts to express her feelings for Jeremiah.

Jeremiah Buoni was born on 14th March 1995 in Florida, United States of America. He is American by nationality and belongs to mixed ethnicity. He has four brothers and a sister.

Buoni was homeschooled as a child and worked at The Amelia Island Club in his hometown before his career took off.

During his childhood, Buoni had an interest in acting. He first debuted with the famous television MTV series Floribama Shore in 2017.

He starred in the hit MTV series Floribama Shore along with Codi Butts, Gus Caleb Smyrnios, and Candice Rice. To date, he has appeared in 28 episodes of MTV series.

The rising star, Buoni worked at The Lobby Bar at the Ritz-Carlton, Amelia Island before getting into acting.

The actual data of Buini hasn’t disclosed in the media however, he has a hulk sized muscular body with the height reportedly around 6 ft. His body weight might be about 85 kg.

Buoni’s cast member Kortni also made a comment about his height on the series as she said:

‘I  saw his height, number one! Because I’m tall and I like to wear heels, because of you’re tall, why don’t you rock it!‘

‘I’m gonna climb Jeremiah like a tree if I get the chance.‘