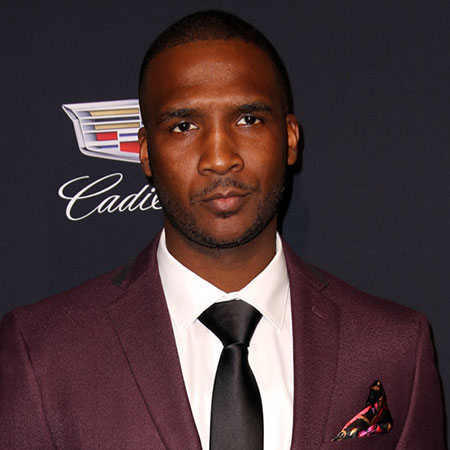 An American actor Jerod Haynes was a skilled basketball player during his high school and college days. Haynes thought to pursue his career in basketball but when he realized that playing professional basketball was not for him, he shifted his focus on acting.

His choice regarding his career in acting became fruitful and Haynes soon realized that the time he spent in learning acting was worth the hardship. Jerod has acted in many plays and also starred in many movies and television series.

Jerod Haynes earns an estimated salary of $100,000 per annum from his profession as an actor. As of 2019, Haynes has amassed an estimated net worth of $1 million. He is a talented actor and his career looks promising. 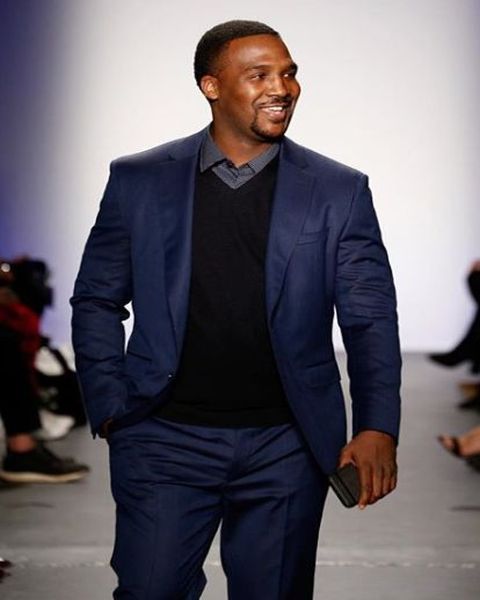 In the coming days, Haynes is sure to reach new heights in his career and earn more than what he currently earns. Haynes stays low-key regarding his possession like house, vehicle, gadgets and other assets. The financial aspects of his belongings have not been documented yet. He leads a simple and decent lifestyle.

Jerod Haynes mostly remains tightlipped whenever it comes to his personal life. Haynes may have some reasons to keep his personal life a secret. As per reports, Haynes has a daughter named Jalaiya but the details regarding the mother of his child are missing. 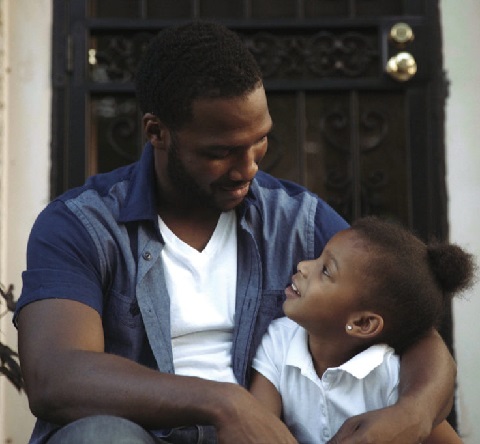 Some reports also stated that Jerod and the mother of the child are living together for long without getting married. Since nothing is stated officially it may only be a rumor.

Jerod Haynes was born and raised on Chicago’s South Side. However, the exact date and place of his birth are not available. Also, the information about his parents and siblings (if any) has not made its way to the media.

Haynes highly praises his mother and respects her as she was the one who initiated his faith and belief in god. Jerod played basketball during his high school days and his team won the state match during his junior years. His game was highly appreciated and he even got a scholarship from the University of Idaho for playing with the University’s team.

Later when Haynes realized that there is no future in the game for him, he tried his luck in acting. He started taking acting classes at Acting Studio in Chicago and also studied acting in Uk, Oxford in a program called BADA(British American Drama Academy).

Jerod Haynes starred in many plays and films. He starred in the plays like Wilson’s Seven Guitars, The Royale, Native Sun, A Raisin in the Sun, Columbus, To Kill a Mockingbird, and Downpayment on Manhood. 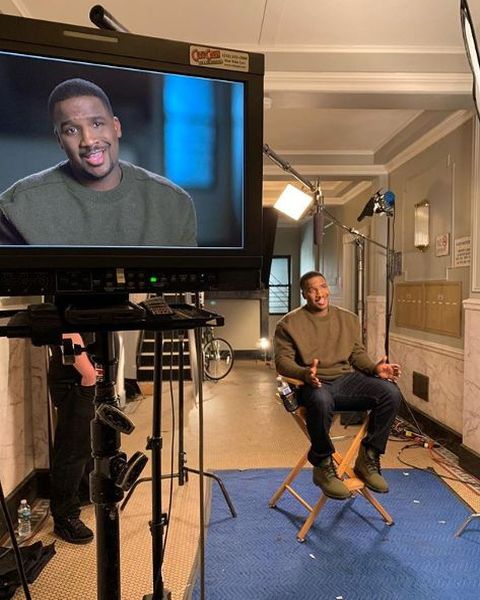 Haynes also starred in films and television films like Southside With You, Empire, Sense8, Consumed, Betrayal, The Mob Doctor, and Crisis. He received the 2015 Joseph Jefferson Equity Award for Best Actor for his role in Native Son. He was also nominated as the best actor for his role in the play The Royale.