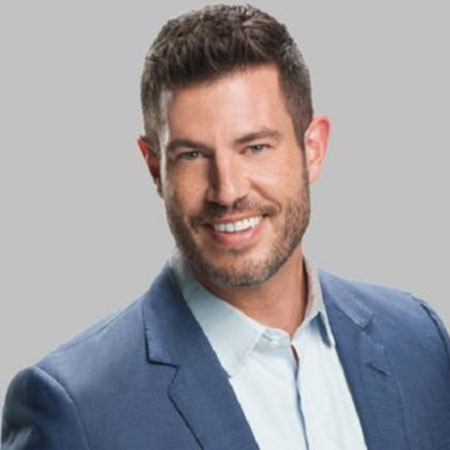 Jesse Palmer is a Canadian former college and professional football player who currently serves as a sports commentator for TSN and also the host of DailyMailTV. He played football as a quarterback in NFL for New York Giants, San Francisco 49ers, and Montreal Alouettes and started his broadcasting career with Fox as a color commentator.

Jesse Palmer is currently dating his model girlfriend Emely Fardo. As of 2018, he has an estimated net worth of about $6 million.

How much are Jesse Palmer’s Salary and Net worth?

As of 2018, Jesse Palmer’s net worth is estimated to be $6 million which he earned through his football and broadcasting career. He reportedly renewed a contract with ESPN in 2017 after he was allegedly pursued by Fox Sports.

The contract was reported to be worth seven-digit-figure, however, the exact amount was not revealed.

As of 2018, Palmer earns around $80,000 as the sports commentator and host of DailyMailTV. He is also engaged with several other shows The Proposal on ABC. IF we take a look at his fellow broadcasters like Mike Tirico and Chris Berman’s earnings, he must be earning a similar amount.

The former NFL player reportedly earned around $660,000 per year after being drafted by Giants in 2001. He was also the highest paid player of the team at some point.

Jesse Palmer was born on October 5, 1978, in Toronto, Canada to father Bill Palmer and mother, Susan Palmer. He is the only child of his parents. His father Bill was a football player who played for Ottawa Rough Riders while his mother Susan was a fashion and print model.

His mother co-founder Barrett Palmer Models and was also the owner of the original ITM International Top Models.

Jesse Palmer grew up in Ottawa and attended Confederation and St. Pius X high school and played football with the Myers Riders Football Club in Ottawa.

Palmer was picked 125th overall in the fourth round by the New York Giants in 2001 NFL Draft. He was a backup quarterback to starter Kerry Collins. After playing for 4 years, he was released by the team on September 3, 2005.

He was then picked 15th overall in CFL Draft by the Montreal Alouettes but was later signed by was signed by the San Francisco 49ers bringing him back to NFL. He was released only after 3 weeks after their starting player came back from injury.

Jesse Palmer was signed for the second time by San Francisco Montreal Alouettes for the development team but he did not appear in any matches.

Jesse Palmer started his broadcasting career as a color commentator for Fox in 2005. He moved to ESPN as a studio analyst on College Football Live and ABC telecasts in 2007.

Palmer also appeared on The Palmer and Pollack Show on ESPNU with David Pollack, former Georgia defensive end. He was also chosen as the lead announcer of SEC Network with Brent Musburger. Moreover, Palmer was also the special contributor of Good Morning American for 2 years until August 2017.

Since September 2018, Palmer has been serving as the host of the new show DailyMailTV.

The former ‘Bachelor’ Jesse Palmer is not married yet. However, he is dating his girlfriend Emely Fardo. Palmer and Fardo are dating each other for a couple of years.

Emely is a Brazilian model and freelance photographer currently residing in New York. The couple then shares adorable pictures of their vacation, holiday hangouts on their Instagram. Jesse might be planning to marry Emely and make her his wife soon.

Palmer was one of the contestant on ‘The Bachelor Show’ in 2004 where he was asked to choose the most eligible single girl he likes. He was the first non-American bachelor in the show and also the first professional athlete.

Palmer was linked up with Jessica Bowlin, a California law student, however, the courtship ended after the end of the show. As revealed by Jesse and Jessica, their upcoming days and career was the reason of the split as they would be in the completely different world. 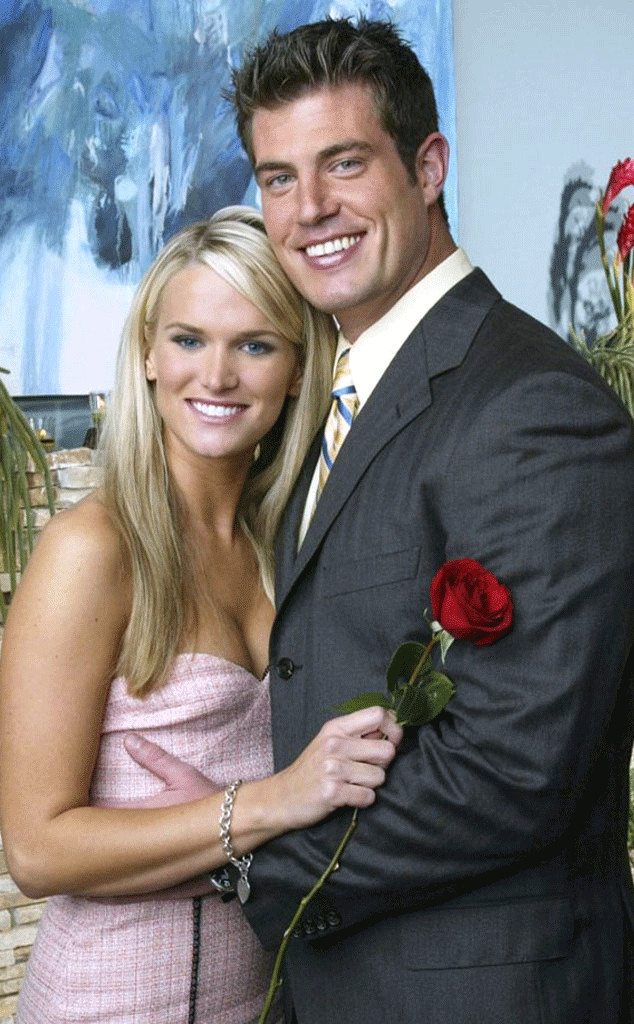 Jessica is married now and is the mother of two children. There were several rumors about Jesse being gay. But the rumor seems completely false as he has already has dated two woman- Jessica and Emely.