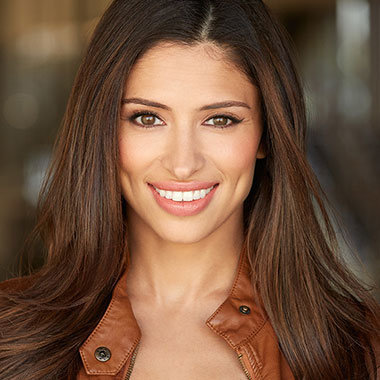 Modeling field in America is one of the highly paid professions and there are thousands of people who are crawling to make position in modeling in the United States. Jessica Vilchis is such a name who has achieved what she had been dreaming and working on from her early days. With her slim body and charming face, Jessica Vilchis has given her identity as a model, anchor, actress and host. Born in Chicago, Vilchis is famous for her role as Jill in Desperate Housewives. Jessica has been successful in gaining name and fame as one of the versatile model and actors in the United States and it would not be wrong if we call her a beauty with brain.

Grown up in her hometown Chicago, Jessica Vilchis started to chase her dream of becoming a model when she was eight years old. She began her career as a model at the age of eight and later she started acting. She got her first commercial at the age of 11 for Betty Crocker which ultimately her ‘camera bug’. During her elementary school days, she found her interest in acting and anchoring when she was not participating in Gymnastics, Ice-skating. To flourish her skills, she started to anchor on her school’s News station which was beginning of her hosting career.

Jessica Vilchis is academically highly qualified. She attended Miami University in Oxford to fulfill her desire to be academically qualified. During her university days also she could not keep herself far from art, she joined dance class at Dance Theatre to fulfill her performance thirst. She was also highly skilled player of swimming and diving team at MU. She retired from playing career after suffering a neck injury. After taking rest for six months she continued to dance at the Dance Theatre Company and DT Repertory Group. 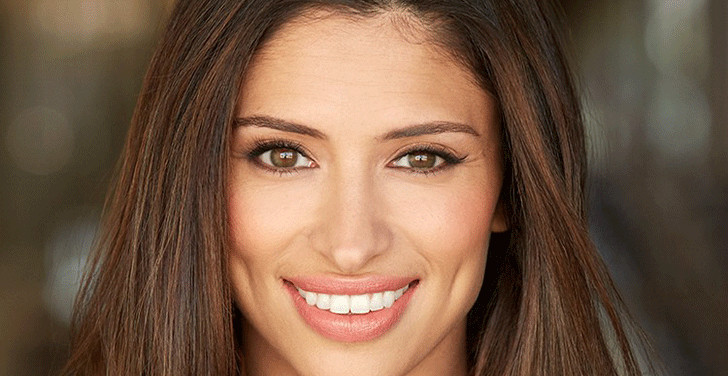 After receiving a degree in Psychology, Jessica Vilchis moved to Chicago and pursued acting full-time. After appearing some commercials and small roles, she decided to move to LA to climb the ladder of her career. Within  12 months she auditioned for a project called ‘Style Scene’ for a branch of NBC universal, Style Network and late became their host. Since then she has appeared as co-host in shows of CBS The Unit and How I Met Your Mother. She also appeared on CW’s The Game, Desperate housewives and revenge on ABC and worked as a host for numerous media including Vlaze.com, GoTV and co-hosted Road to London.

Moving to her personal life, there is no any information about her relationship and marital status. But there is a high possibility that the Diva is in a relationship. Jessica Vilchis' perfectly maintained body is quite hard to resist and her charming face has been the point of attraction for many men. Jessica has become one of the successful actress and reporter in the United States. She is blessed with beauty with brain and has a height of 5’3’’. She is active on various social networking sites such as facebook, twitter, and Instagram. Her hot photo on bikini can be found easily on the internet.