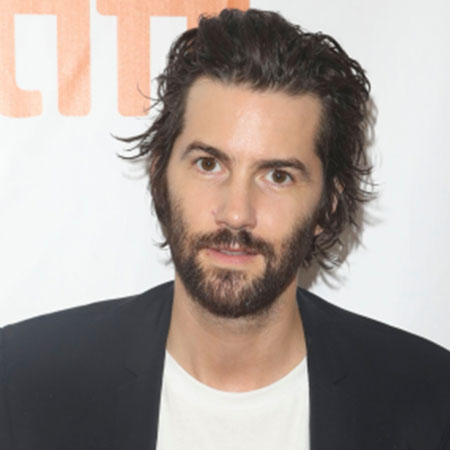 Jim Sturgess is an English actor, singer, and songwriter whose first major role was a Jude in the musical romance drama film Across the universe in 2007. He also worked in several successful movies like 21, Crossing Over, as a lead actor.

As an actor, Jim Sturgess has an estimated net worth of $4 million. Regarding his personal life, he is not married but was romantically involved with several girls. Know more in details below.

James Anthony Sturgess was born on May 16, 1978, in Wandsworth, London, United Kingdom, to the father Peter J. S. Sturgess and mother Jane O. Martin. As per his nationality, he is British and belongs to white ethnicity. Further, his star sign is Taurus. He grew up along with his brother, Will Sturgess and sister Tia Sturgess.

Growing up, he attended Frensham Height high school in Farnham, Surrey where he spent most of his youth Skateboarding in local car parks.

After completing his high school, Sturgess moved to Manchester and joined the University of Salford. He graduated in 1999 with a Higher National Diploma (HND) in media and performance.

While attending high school, he was just at the age of 15 when he started his first band and played gigs in and around his local area. He has appeared in the London music scene for many years performing in bands such as Saint Faith and Dilated Spies. Sturgess has also written music for some of his films like Crossing Over and Heartless.

In 2016, Sturgess along with his band Tragic Toys raised fund for a friend with an aggressive form of multiple sclerosis. The band released five exclusive conventions in order to raise the money for charity.

Sturgess realized his acting skills at a very young age when the group of local theatre came to his high school looking for the audition. He went along to the audition and successfully landed a role in a play after the audition.

While attending the University of Salford in Manchester, he fell in with a group of aspiring actors and filmmakers where his acting efforts began to accelerate. Sturgess then started to write and perform his own short films and plays. In the process of performing a one-person show based on his performance and own poetry, he was discovered by an acting agent.

Sturgess moved back to London to pursue acting but ended up joining a band again. He took small roles on television to maintain his life as a musician. 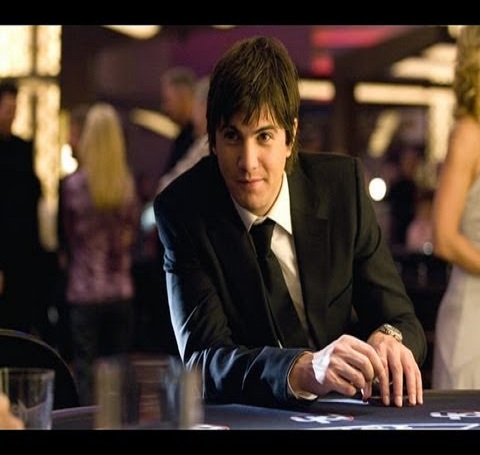 Jim auditioned for the musical film and undertook the leading male role of Jude in the film Across the Universe. In 2008, he appeared in the historical drama The Other Boleyn Girl as a supporting role.

Similarly, he also played the male lead role of Ben Campbell in a drama, thriller, crime film 21. Since then his career began to grow dramatically.

Sturgess starred in many movies, for instance, Heartless, The Way Back, One Day and many others. His acting skill received the attention of many directors in the industry. As a well-established actor, Sturgess has received several awards and honors for his roles in the movies.

Being a Successful English Actor and musician, Jim Sturgess earns a good amount of money from the movie industries. Sturgess reportedly has accumulated a net worth of $4 million. Although music was his first grip it couldn’t help him with his fortune that he has made as an actor.

Kept aside his earning from movies, he also gets paid for composing music and songs.

The good-looking English actor is not married yet but seems to have a girlfriend. He has been Romantically involved with a couple of girls till date.

Reportedly, Jim’s first ever known affair was with Mickey O’Brien. The couple dated eachother for almost a decade, but they ended their relationship in 2012 disappointing many fans without sighting the reason behind their split. 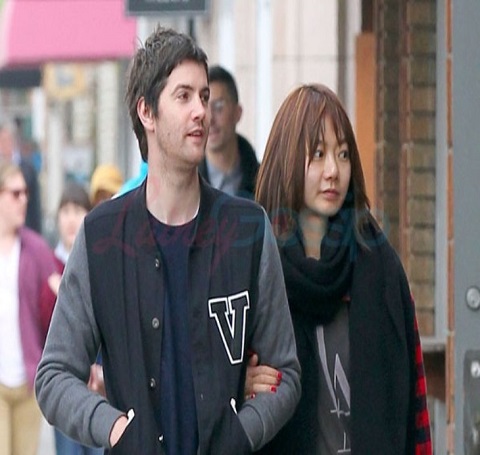 In the same year of breaking up, he started going out with Korean actress Doona Bae. After being linked up for 3 years with the Korean diva, the couple split up in 2015. 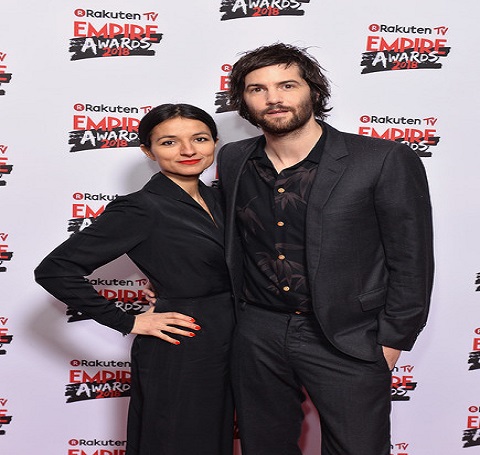 Recently, there was a rumor of Jim having an affair with Iraqi-Ukrainian actress and presenter, Dina Mousawi. According to various sources, and after the couple was spotted together several times on various occasions, we get a hint that Dina Mousawi and Jim Sturgess is interconnected as a couple.

Well, the love connection between Jim and Dina is yet to be confirmed by them. Rather than marrying and having a wife or discussing publically about his personal life, Jim is currently giving importance to his career and seems more concentrated.

Other than being a Proficient actor, Jim is also active on social media. He has around 156K on Instagram and 72.6K on his official Twitter account.