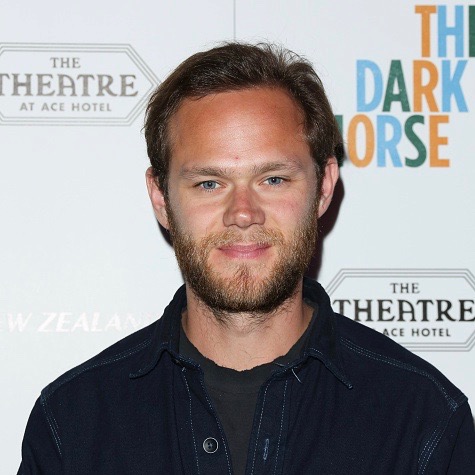 Joseph Cross is one of the talented actors who is renown for his role as a son of Michael Keaton in the film named Jack Frost. Similarly, he is also better known for portraying a role of Tom in popular television series, Big Little Lies.

Handsome actor started dated a beautiful woman, Anna Friel in the year of 2009. However, the turn came into their life which led them to separate.

Joseph Michael Cross was born on May 28, 1989, in New Brunswick, New Jersey. He is the son of a real estate agent mother, Maureen, and marketing father, Michael J.Cross. He grew up in Pelham along with his four siblings. There he attended the Pelham Memorial High School and later moved to Hartford’s Trinity College to complete his education. During that time, he also used to play guitar for his band, Roostir. However, he left the band in order to develop his career as an actor. 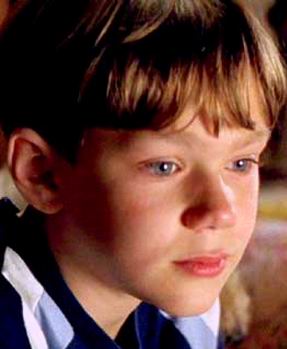 Joseph began an acting career at his early age of 11. As a child actor, he first appeared in the Disney Channel Original Movie, Northern Lights, and Hollywood films Desperate Measures in the same year. Consecutively, he then made an appearance in several movie and television series.

Some of them are listed below

He won the Satellite Award for his roles, Augusten Burroughs in the movie Running with the Scissors. Correspondingly, he was also nominated for Screen Actors Guild Award for portraying, Dick Pabich in movie Milk.

Currently, Joseph has appeared in the renown television series, Big Little Lies as a role of Tom. There he worked along with other actors such as Reese Whitherspoon, Nicole Kidman, Laura Dern, Alexander Skarsgard and many others.

Joseph is currently living a single life as till the date there has not been any sign of his girlfriend. However, he was once in the relationship with a woman, Anna Friel who is an English actress. The couple dated each other for only a year and separated in 2010. 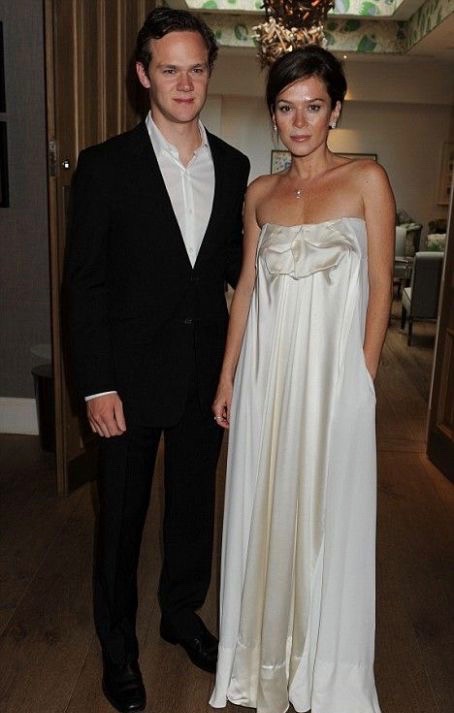 Currently, he seems focused on his career and has kept himself away from the relationship. He must be in search of the right partner rather than being in a fake relationship.

As a popular American actor, Joseph has maintained his personality pretty standard. As of now, he has appeared in multiple television series and films from where he has accumulated thousands of money. As of 2017, his net worth is under review but it believed at around six figures.