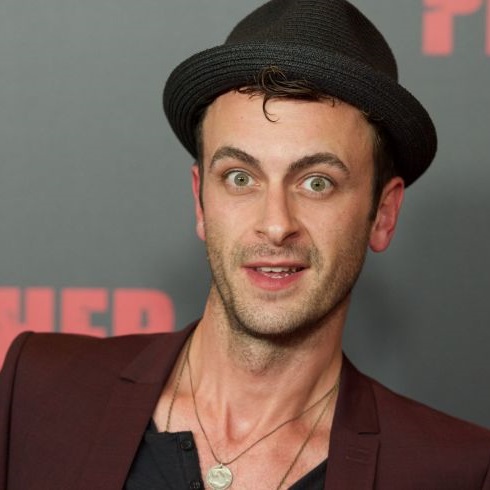 An English actor, Joseph Gilgun is best known for his excellent roles in the movies like This Is England, Lockout, Harry Brown as well as in the television series like Coronation Street, Shameless, etc. These days, Gilgun appears in the AMC television adaption Vertigo comic Preacher.

Joseph Gilgun was born on March 9, 1984, Chorley, the United Kingdom to Andrew and Judith. He grew up along with his two younger sibling sisters Jennie and Rosie.

Gilgun completed his primary education from the Rivington VA Primary School and the Southlands High School. Furthermore, he also took acting training from the Laine Johnson Theatre School and the Oldham Theatre Workshop. Well, until the age of 13, Gilgun studied arts at Runshaw College. However, Joseph Gilgun also started his degree in fashion designing but left it after finding it too academic.

Joseph Gilgun developed his passion towards acting since his childhood. Well, he made his first acting debut through in the television series Coronation Street as Jamie Armstrong between 1994 and 1997. However, Gilgun made his first movie debut through the This Is England as Richard “Woody” Woodford.

Till now, Joseph has appeared in many movies as well as in the television series which are listed below:

These days, Gilgun appears on the AMC television adaption comic Preacher as Cassidy from 2016.

Well, till now, he has won the awards including Virgin Media TV Awards and SFX Awards. Moreover, he has also been nominated for the other awards like:

A talented and well-known actor, Joseph Gilgun is able to attract many fans towards him by his outstanding performance and looks. But he is not married yer and is also single. However, in the past, he dated the “This is England” co-star Vicky McClure. 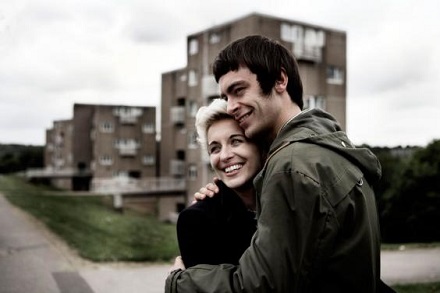 Besides this, some people also assumed him to be a gay. But Gilgun clearly mentioned about his sexuality. Well, look his reply to the people who told him a gay:

”I just can’t find a girlfriend, and I don’t just snog anyone or sleep with anyone. I don’t do that. I wish I could. But fuck man, you’d end up with syphilis.”

” I’m not very successful with girls. I’m too busy making a twat of myself. I’m one of them, idiots. I want to be more like, who do I want to be like? Iwan [Rheon, off Misfits] is quite sexy. He’s handsome, and girls like him a lot. I don’t know what it is. He’s just cool. I’m not very cool. I’m a bit of a tit. As a result, girls just tend to go “I’d rather not involve myself with him.” Girls don’t want to sleep with people who are terracotta either. Do you know what I mean?”

Looking at this, it is clear that his sexuality is straight. Hope he soon finds his perfect soulmate.

As being such a well-known actor, Joseph Gilgun is surely earning a good amount of money from his acting career. Well, as of 2017, his net worth is $1.2 million which is totally worth.