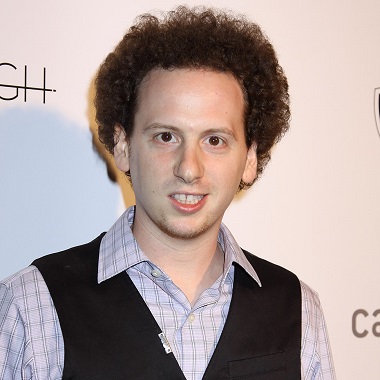 The Kids Choice Award Winner, Josh Sussman is widely recognized as an American actor, known for “Wizards of Waverly Place” (2007) as Hugh Nurmous, Glee (2009- 2014) as Jacob Ben Israel and “Tangerine” as Retch Chunder in 2015. He is much popular among viewers as a comedian actor. He is the winner of Screen Actor Guild Award for Outstanding Performance by an Ensemble in a Comedy Series for “Glee.”

Joshua “Josh” Sussman (nickname: Jolly Josh) was born on December 30, 1983, in Teaneck, NewJersey, Unites States. He joined “School for Film and Television ” in an intense Meisner technique based program in New York City for two years. He wanted to be an actor since his early childhood. He belongs to American nationality and white ethnicity. His star sign in Capricorn. 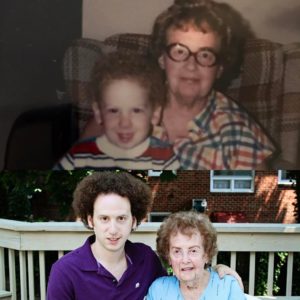 Josh began his acting career since 2000, but audiences began to recognize him from 2004 in “Drake and Josh” as Clayton in 2 episodes. Then, he appeared as Derek in “My  Crazy Life” in 2005. In 2007, his television role included “The Tonight Show with Jay Leno” as Brian in American Idol Spoof, What about Brian as Ben, “The Suite Life of Zack and Cody” as Copy Guy.  Later, his popularity grew with his incredible performance in “Sonny With a Chance” as Mailman,” Bones”  as Afro-Greek, “Stay Cool “as Jungle Journalist in 2009.

He appeared as Hugh Normous in “Wizards of Waverly Place” in 8 episode (2008-2011) which rose his fame to peak level.  Disney Channel’s series starring Selena Gomez won “Outstanding Children Programme” at the 61st Prime Time Emmy  Awards in 2009. His another notable series was  Americana Television Musical Drama series “Glee” where he appeared as Jacob Ben Israel in 24 episodes from 2009 till 2014. He achieved Star Guild Awards for his outstanding comic role in this series in 2009.

Later he played the role of Pete in Amy Alyson Fans in 2010. In the same year, he makes his appearance as Cecil Greenblatt in MTV reality show parody “Warren the Ape” aired at 10:30 p.m.  He also appeared in American Animated Series “Fish Hooks” as Randy Pinchersonin 2012.

Josh made a cameo appearance in the movie “Tangerine” as Retch Chunder in 2015. It was a comedy drama movie directed by Sean Baker, premiered at the 2015 Sundance Film Festival on January 23, 2015. This movie received box office collection of $794,202 and got a positive review from audience and critics.

The important and honorable personality of Hollywood Industry, Josh has never disclosed about his affair. But, he has often described his lady love on his social sites. But, he has not provided any official statement about his girlfriend.  He was rumored of dating Rosana Pansino, an American actress, American Baker and Youtube Personality. She is best known for the cooking show “Nerdy Nummies” on Youtube. They were often spotted together in various places. 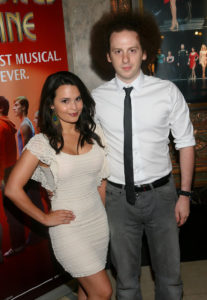 Josh Sussman and Rosana Pansino in opening night of “Chorus Line” on June 1, 2010, at Pantages Theatre in LosAngeles
Source: Zimbio

The beginning and end of their relationship are unknown. Currently, he is single and focusing on his professional life. Furthermore, Josh admires Selena Gomez. He has shared it on his official site that the personality whom he enjoys working is no other than Selena Gomez.

I frequently get asked “Who is the nicest famous person you have met/worked with?”

The answer is always @selenagomez. pic.twitter.com/EbghEIskZD

Josh Sussman is an established and reputed actor whose acting skill is appreciated globally. His comic appearance and unique talent have made him a renowned actor in Hollywood Industry. He is obviously well-paid actor as he is living high-class lifestyle and reside in Los Angeles in the United States. He has earned a handsome salary from the popular series like “Glee” and “Wizards of Waverly Place“. Along with the name and fame, he is successful to accumulate net worth, more than a million.