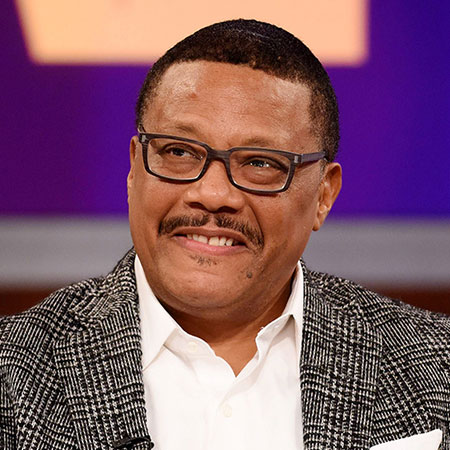 Judge Mathis is a retired judge who is now hosting the Daytime Emmy Award-winning reality courtroom show called Judge Mathis. In the show, he solves cases and advocates for equal rights.

Judge Mathis, whose actual name is Greg Mathis, was born on April 5, 1960. Mathis is a retired Michigan 36th District Court judge with an estimated net worth of $20 million. Mathis got married in 1985 with his wife Linda and has four children.

Judge Mathis Net Worth and Salary

Judge Greg Mathis has an estimated net worth of $20million. His annual earning was $5million from his career as a judge where he used to work for five days a week. It was never easy for Mathis to earn this wealth, he put all his hard work and determination to reach where he is.

Mathis further adds money from his career as a host. He currently hosts the Daytime Emmy Award-winning reality show, Judge Mathis. He is living a lavish life with his wife and children. 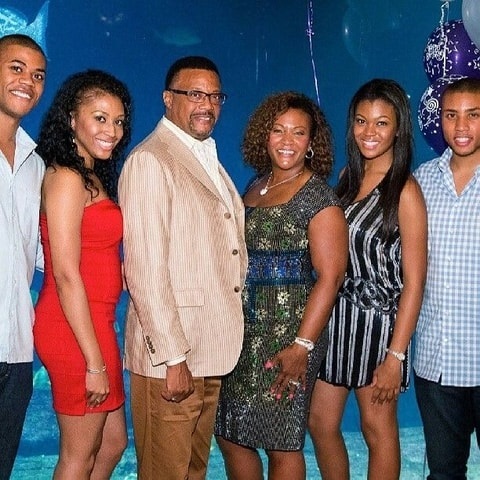 Since their wedding, the husband and wife are living happily with their children with no signs of divorce. Mathis is successfully keeping his life private as no rumors and affairs have been noted down so far.

Mathis who was born in Detroit, Michigan on 5th April 1960 was the fourth son of Charles Mathis and Alice Lee Mathis. In his teenage, he joined a gang and did wrong stuff which led him to jail. 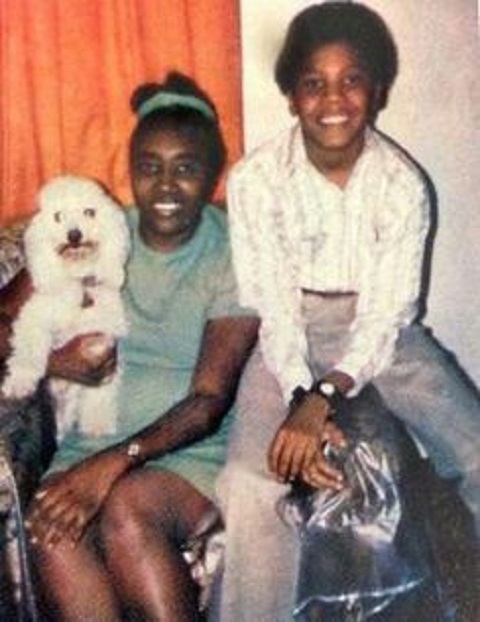 After his release, Mathis joined Eastern Michigan University and graduated with a Bachelor in Public Administration, where found his interest in political activities. After a few years, he joined the University of Detroit School of Law to study law. Mathis was elected as the youngest district court judge in 36th District in Michigan.

Judge Mathis who became a Judge from being a street gang member, now gives hopes to millions of people who watch him in his show. He started his career when he led Free South Africa and voter registration campaign in his college. 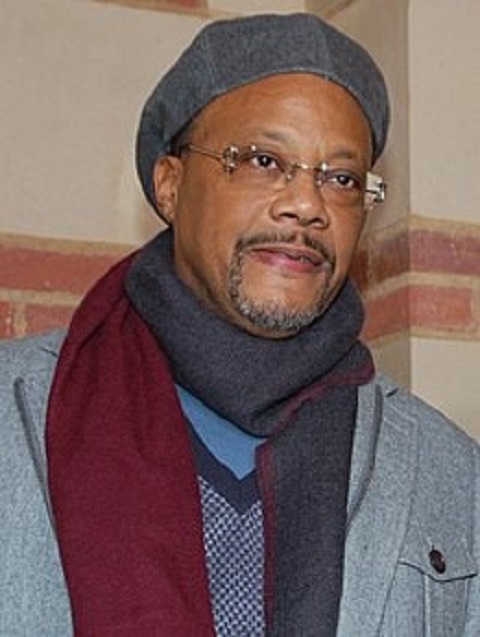 He is also the national board member of the NAACP and the Morehouse School of Medicine. Mathis is further helping youths through his non-profit agency called Young Adults Asserting Themselves(Y.A.A.T.) which helps them in their career, business start-up, college enrollment assistance, job opportunities, and trainings.

In 2009, his hometown Detroit one of the streets Mathis Avenue was named after him to honor him for his hard work and commitment for the city. He has received numerous awards as well as an Honorary Doctorates from Florida A&M University and Eastern Michigan University.