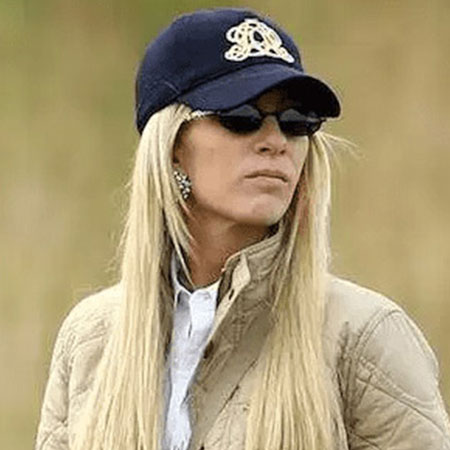 Justine Karain is an American registered nurse, an athlete and soccer player. Karain is better known for being the wife of American professional golfer Patrick Reed. Further, Justine also served as a caddie for her husband Patrick.

Justine Karain married her husband Patrick Reed on 21st December 2012. Further, the couple is blessed with two children named Windsor Wells Reed and Barrett Benjamin. Her husband Patrick’s net worth is reported to be $9 million as of 2019.

Justine Karain earned an impressive sum of money through her career as a former caddie and golf player. However, Karain hasn’t revealed the exact salary.

According to the source, the average salary for a caddie ranges from $20k-$50k and if someone works for a professional player then he/she can earn even more. Justine worked as a caddie for her husband Patrick, so she surely earned a salary more than an average. 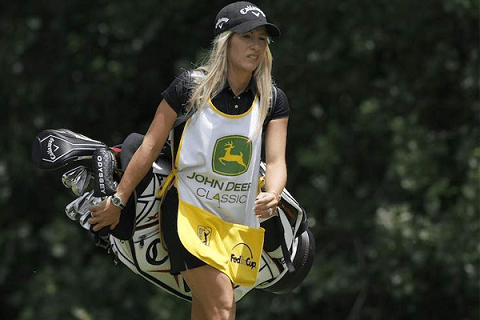 Likewise, the net worth of Karain as of 2019 is still concealed, but we can assume her networth to be in thousand dollars mark. However, her husband American Golfer Patrick Reed’s net worth is around $9 million.

Moreover, the couple Justine and Patrick also own a luxurious car. Golfer Reed won The Master’s tournament in Augusta, Georgia on 8th April 2018, and received the $1.98 million first-place prize, which credited his total career earnings to $22 million. 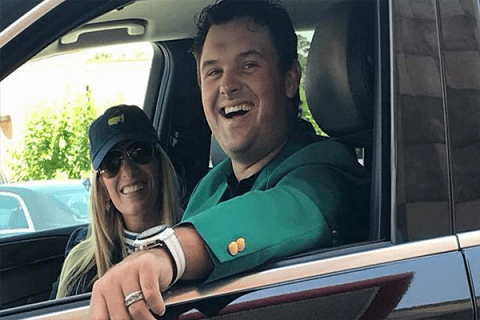 Karain is living a luxurious life along with her husband and currently resides in the United States. Further, she also surely relishes the net worth of her spouse.

Justine Karain is a married woman. She is happily married to her college sweetheart, Patrick Reed, a golf player. The couple tied the wedding knot on 21st December 2012 in an intimate ceremony. Since then, the pair are living their life blissfully. 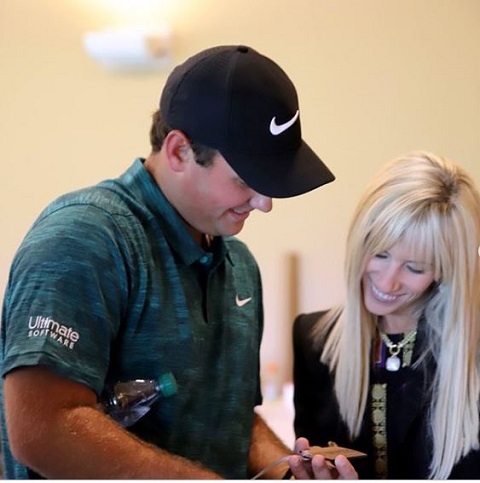 The beautiful couple met for the first time at Augusta State University, when Patrick was transferred from Georgia. They started seeing each other and finally began dating. In fact, Karain is four years older than her husband. After dating for almost three years, they got engaged on 9th January 2012. 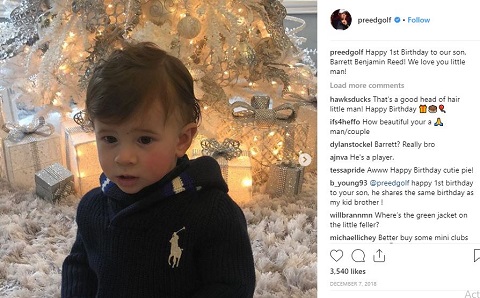 After two years of wedding, Karain was hospitalized after having a seizure in the bathroom in 2014. She was very lucky to survive, as Patrick found her on time which prevented her from severe injury.

Karain and Reed welcomed their first child, a daughter named Windsor Wells Reed on 22nd May 2014. Likewise, they were blessed with a second child, a son named Barrett Benjamin on 7th December 2017. 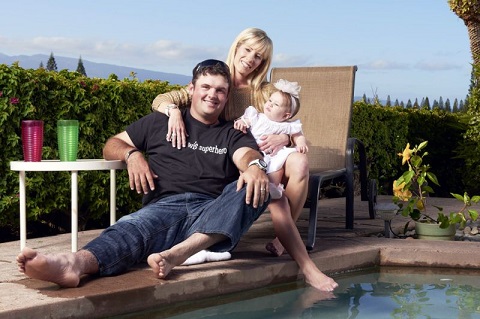 CAPTION: Justine Karain with her husband and a daughter
SOURCE: Answers Africa

As of now, the couple is living happily together with no sign of separation. Currently, the adorable duo resides in Texas, the US with their children. Besides, Justine is not active in social media but her husband often shares photos of their family via Instagram.

The 32 years old athlete, Justine Karain was born on 19th December 1986, in Houston, Texas. Her zodiac sign is Sagittarius. Karain was born in high-class family background, however, there isn’t much information revealed about her parents and relatives. 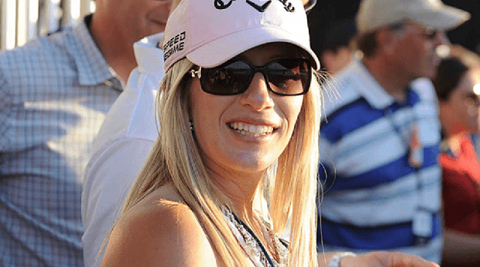 Further, she grew up along with two siblings Kessler Karain(brother) and Kristiane Karain(sister). Karain’s citizenship is American and belongs to White ethnicity.

Prior to this, Justine Karain was an absolute swimmer and soccer player. Karain also occasionally played golf in high school which helped to start the women’s golf team at Klein Forest High School.

Justine Karain is a registered nurse. After her marriage, she traveled with Patrick working as his full-time caddy in the years 2012 and 2013. Before hiring her as his caddie Justine’s husband also tested her by making carry as a golf bag with the extra weight of cloths and water bottles. 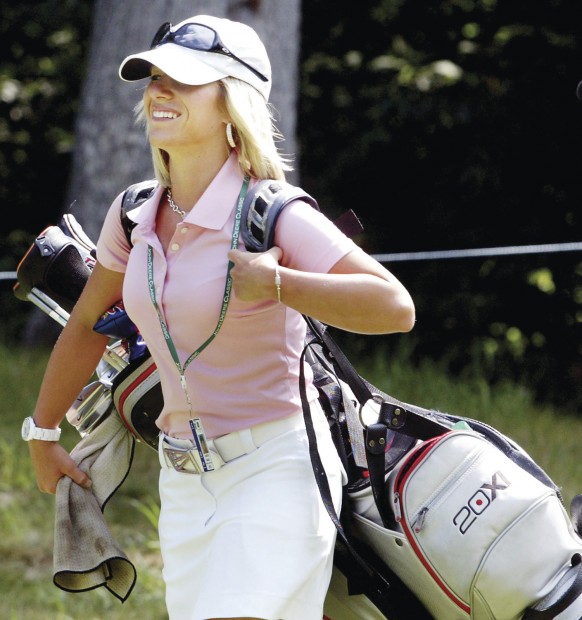 CAPTION: Justine Karain serving for her husband as a caddie
SOURCE: QC times

In the qualifying rounds in La Quinta, California, Karain was still the caddy for her husband. Reed won a PGA Tour card at Q – School and was on tour for the first two years. In addition, Karain looked over her first fairway at the Final Round of Travelers Championship on 24th June 2012, at TPC River Highlands in Cromwell, Connecticut. 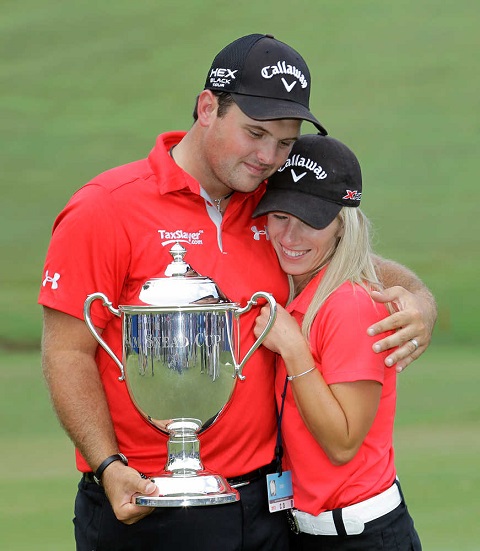 Later, after her pregnancy, Karain retired from her job and her brother, Kessler Karain took over Reed’s caddie duties.