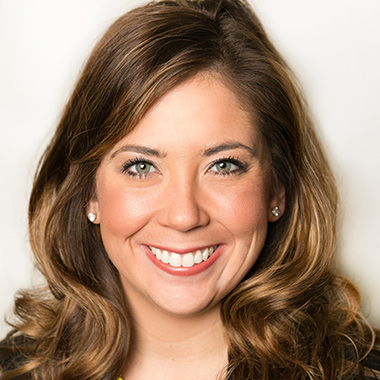 Kelly Cass was born on November 27 1973 in Poughkeepsie, New York, United States. She is a well-known weather forecaster in United States. She also likes playing sports. Some of her favorite sports are tennis, softball and soccer. When she was in Korea she was trained for Tae Kwan Do where she acquired red belt.

She have a pretty educational background. Kelly is rich in knowledge of meteorology as well as weather. She holds B.A. degree in communication from Adelphi University. From Dutchess community she also did A.S in communication. She also have certificate of broadcast meteorology from Mississippi State University.

From early 2000’s, she began her career on channel. She first worked with The Weather Channel. She is still working there as the family of the channel. Her work is very admired by her seniors as well as her friends who are working with her. As an associative producer she also worked with WTZA-TV before working on channel. She later also became forecaster. She have also some links with CTV channel.

During her professional days, she have achieved many awards and is also honored with many titles. Some of her achievements are AMS seal of Approval, NWA seal of Approval, Seoul South Korea, and Certificate of International Study. Among all New York State Broadcasting Award for Best Storm Coverage, the blizzard of 93 was the most notable award she had. She got that award while working at WRGB-TV. The storm which is covered was known as the storm of century.

Kelly is a married woman. She is blessed with three children’s. With her family and husband she currently resides at New York. She keeps her personal life secret so there is not much information about her private life. She was also once to be rumored of being pregnant of her fourth child. But she and her husband confirms the news to be completely fake.

She likes the winter season and to see lake effect snow bands around the Great lakes. She is also fond of skiing and tubing in winter. She likes to spend her holidays and quality time with her family mostly in the winter season. She has her own special and favorite coat and sweater which she like to wear in winter. Kelly enjoys hot soup and grilled cheese or hot coca with lots and lots of marshmallows.