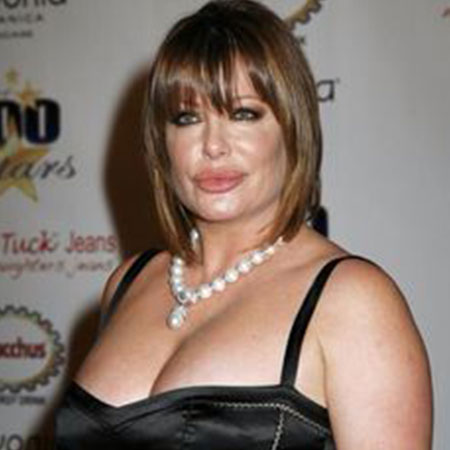 Kelly LeBrock is an American-Born English actress and model known her roles in several TV series and movies including “Weird Science”, and “Hard to Kill.” Her other notable movie roles are in “A Prince for Christmas” and “10 Days in a Madhouse.”

As of 2019, Kelly LeBrock has an estimated net worth of around $2 million. To date, LeBrock is married thrice to three different partners and has three children. Scroll down to know more regarding her married and personal life.

Kelly LeBrock Net Worth and Salary

As a proficient actress, Kelly LeBrock earns a reasonable amount of fortune from her professional career in the entertainment industry. Even though her exact salary has not been officially disclosed LeBrock’s net worth is estimated to be around $2 million as of 2019.

LeBrock portrayed in 1990 American action thriller film, Hard to Kill which has a good IMDB rating of 5.8 out of 10 and collected $47.4 million from the Box Office. Seeing her portrayal in different high rated movies, she supposedly earned a good fortune.

Further, Kelly is living a modish lifestyle and farming a few numbers of cattle on her own home ground which includes horses and pigs. She also possesses a dog of pit bull breed which worth $800 to $2000.

Kelly Lebrock is married three times to three different individuals. At first, Lebrock met Victor Drai and fell in love when they went to Paris. They married in 1984 but just after two years of marriage, their relation turned into a divorce. 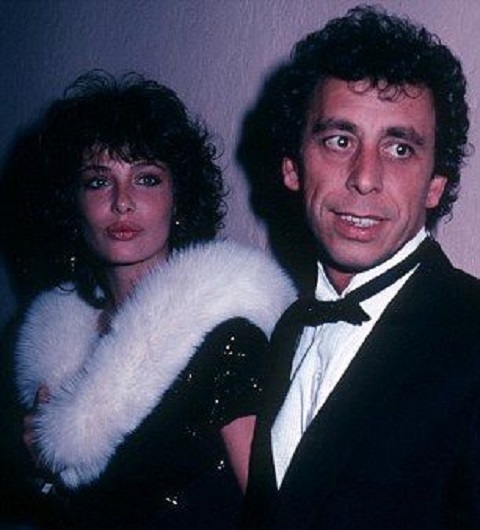 After the divorce with the first spouse, LeBrock began dating Steven Seagal. They met in Japan in 1986, where Lebrock was featuring for American Vogue and Seagal visited his former wife Miyako Fujitani.

In the process, Lebrock’s Publicist introduced them to each other and soon romantic relationship between them began which turned to marriage in September 1987. Like her previous marriage, it also didn’t last for long. Thus, they got separated in 1996 with a divorce.

A decade later, Lebrock again fell in love with a retired investment banker, Fred Steck. They married in 2007 and is still together since their wedding.

Marrying thrice, Lebrock has three children from her relationship with Steven Seagal. They were blessed with two daughters, Arissa LeBrock and Annaliza Seagal, and a son, Dominic Seagal.

Kelly LeBrock was born on 24th March 1960, in New York City, New York, to French-Canadian father and an Irish mother. Her father’s name is Harold Arthur Le Brock and that of the mother is Mary Cecilia Traynor.

As per her nationality, she is American by birth but also holds British citizenship. Further, her star sign is Aries. LeBrock grew up along with his brother, Harold LeBrock, who died of cancer in 2008.

At the age of 16 in her native New York City, LeBrock began her career as a model. At the age of 19, her breakthrough approached when she starred in a 24-page Vogue Magazine. LeBrock then appeared in numerous cover pages and in fashion, becoming one of the most desirable models in Eileen Ford.

LeBrock progressed from modeling to acting and featured in several films, including The Woman in Red, Weird Science, Hard to Kill, Betrayal of the Dove, Hard Bounty, Wrongfully Accused, and much more.