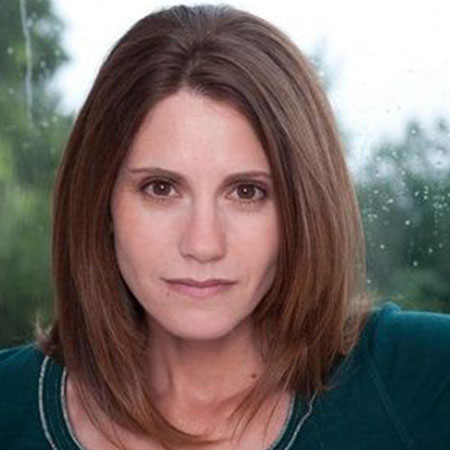 Kerri Green is a Young Artist Awards nominated actress and writer. She is well known for playing as Andy Carmichael in the film, The Goonies. Moreover, she is also a director who directed a movie, Bellyfruit.

As of 2019, Kerri Green has a net worth of $2 million. Kerri Green’s relationship status is married. Kerri Green got married in the late nineties and has children whose name is still unknown. She is living happily with her husband and children in the Los Angeles.

Allocating information from several sources as of 2019, it is found out that Kerri Green has accumulated a net worth amount of $2 million.

Kerri Lee has established her professional life by making a notable amount of net worth. The main source of her wealth comes from involvement in the film and television industry, active since 1985. Additionally, she was a co-founder of the movie production company, “Independent Women Artists”.

Her film, “The Goonies” earned $9 million on its opening weekend. The total earning of the movie was $61 million in the U.S. that year, which became in the top 10 grossing films of the year.

Kerri Green’s relationship status is married. Kerri Green got married in the late nineties and has children whose name is still unknown. After her marriage, she doesn’t appear on TV media much. It looks as she focused on her personal life rather than professional life.

Currently, Kerri is supposed to live a happy family life with her husband and children in the Los Angeles, California.

Talking about her education, Kerri studied at Pascack Hills High School in Montvale, New Jersey. Later on, she attended the Vassar College.

Kerri Green made her acting debut playing Andy Carmichael in the film, The Goonies in 1985. At the same year, she also appeared in the movie Summer Rental, where she played as Jennifer Chester. For her incredible acting skill, she grabbed a Young Artist Awards nomination.

However, Kerri gained a huge attention in 1986 while she starred as a Maggie in the film, Lucas. Then, Kerri joined with Charlie Sheen for 1987‘s road movie Three for the Road in which she appeared as Robin, the rebellious daughter of a ruthless senator.

In 1987, Green even made television debut with Walt Disney’s Wonderful World of Color. But after reaching the very top of stardom, audiences didn’t see her again until the TV movie Blue Flame (1993).

Then Green made a heroic comeback with a production company, Independent Women Artists and directed a movie Bellyfruit in 1999, where she had writing credit as well. The movie was a critical success.

After a decade of absence from the spotlight, she made a public appearance for the reunion of The Goonies in 2009. Then Green appeared as Beth Wilkensen in 2012 hit movie, Complacent. Since Complacent, she did not make any public appearance.

As you know Kerri Green is quite secretive about her personal life. Moreover, she rarely appears in the media and is barely spotted in any interviews or any appearance. Thus, her recent activity is still behind the shade.

As Green is 52 years old, it looks like she is completely busy with her husband and children.