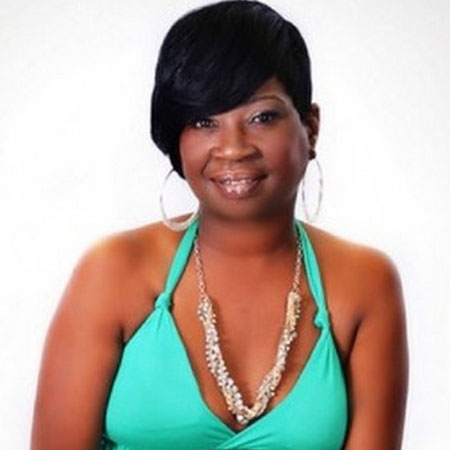 Kimberly Wilkins or Sweet Brown is a native of Oklahoma City who sky-rocked to fame after her interview on local news station KFOR News Channel 4. It was a fun two-minute video which was made when she was interviewed by the local news channel after she escaped a fire in her apartment complex. She is known for her catchphrase “Ain’t Nobody Got Time for That”.

Since her last appearance on the show ‘the Cheaters’, Wilkins has not made any public appearances. Her Twitter account and Instagram account also do not show any activity since 2014. It is not known where and how she is now but it is said that she still resides in the same complex as before.

Kimberly Wilkins Net Worth in 2019; Source of Earnings

Wilkins’ net worth in 2019 is estimated at $2 million. The main source of her earnings is her appearances in a series of local television commercials, starring in TV series like in an episode of Comedy Central’s Tosh.0, Movie appearances, etc.

She filed $15 million lawsuits against Apple, as the authors of the song falsely claimed that she approved to give the rights for the use of her phrases to the radio show. But the case was dismissed after Apple immediately removed the song.

Also, she starred in various movies which have contributed to building her net worth.

Wilkins has maintained her personal life private. There is no news and rumors about her being involved in a romantic relationship yet. Hence, she is possibly single and unmarried at the moments.

Once, she posted a picture of American singer, Jaheim, captioning love you baby.

Kimberly Wilkins was born in Oklahoma City, Oklahoma, USA. She holds an American nationality and belongs to the Afro-American ethnic group. However, her exact date of birth is unknown. Also, information regarding her parents, siblings, and educational background is still under review.

Wilkins soon became famous due to her video and the catchphrase, “Ain’t Nobody Got Time for That.”

She made various appearances on TV including on ABC’s The View. Moreover, she had a guest role in the Tyler Perry 2013 movie called ‘A Madea Christmas’. At the end of the film, Wilkins repeats a line from her KFOR-TV interview. Also, she appeared in commercials such as 1800-2SELLHOMES.

Further, she was mobbed by her fans while on the road. Beyonce quoted her at the Superbowl.

In 2013, Wilkins co-hosted the Dallas-based syndicated show ‘Cheaters’ along with Clark Gable III.

Additionally, she had also her own line of T-shirts and barbecue sauces. However, this business did not pick up. This was probably her last public appearance. Additionally, a parody was made by Jimmy Kimmel on his show where American rapper and actress, Queen Latifah played Wilkins in 2014.