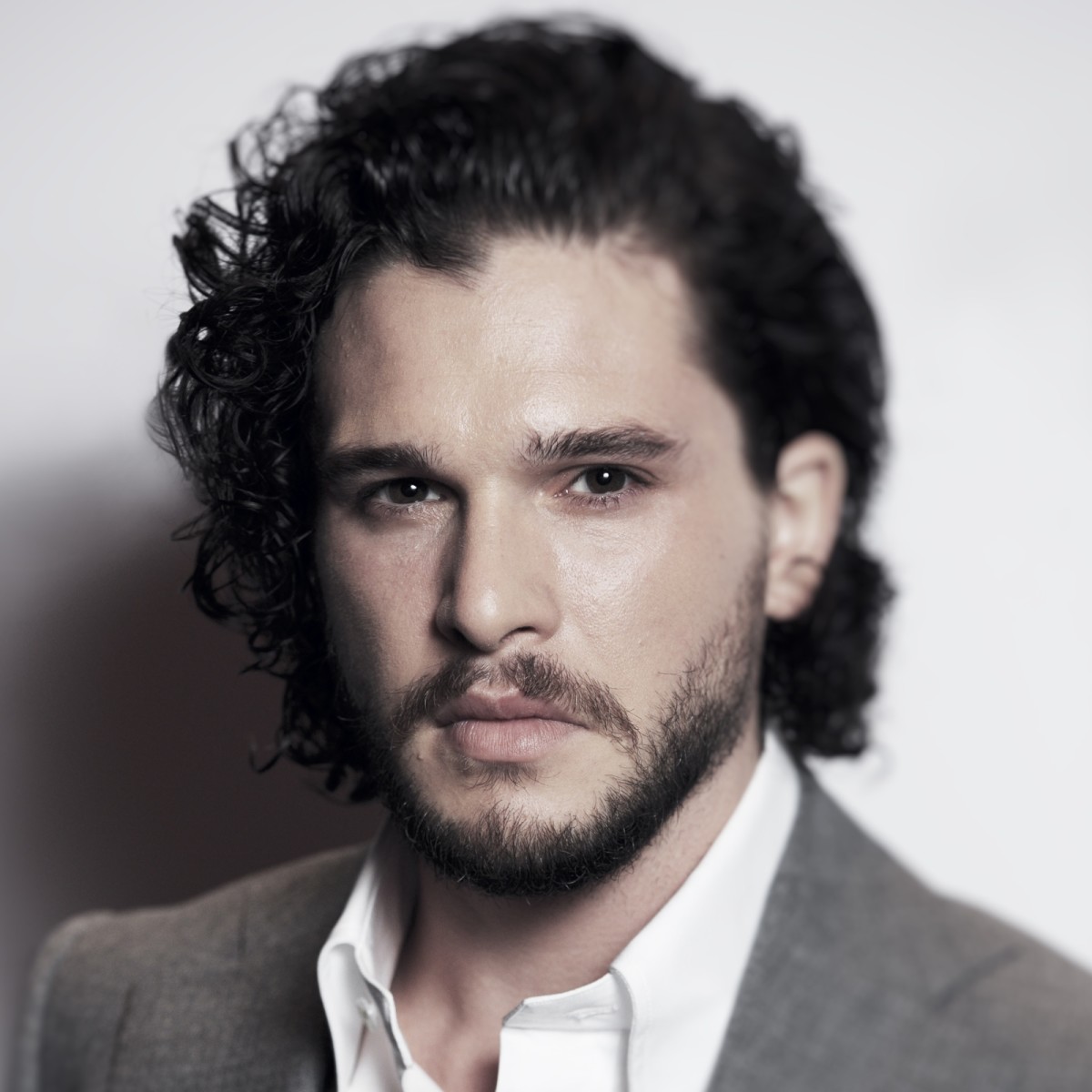 Now the husband of Rose Leslie, Kit Harington is an Empire Award-winning English actor. He is widely known for his role as Jon Snow in HBO’s Game of Thrones. He has appeared several TV series and films.

Kit Harington got married to his long-term girlfriend, Rose Leslie. Besides he also has dated few more celebrities in life. Stick with us to know all about Kit’s relationship, wedding ceremony, girlfriend, wife, marriage, engagement, career, award, net worth, salary, dating life, and more.

Christopher Catesby Harington is better known by his stage name Kit Harington. He was born on 26 December 1986 in Acton, London, England to Deborah Jane, a former playwright, and Sir David Richard Harington, a businessman.

Kit Harington got interested in acting aged 14, after watching a production of Waiting for Godot. Eventually, he began performing in several school productions. He attended Worcester Sixth Form College, where he learned Drama and Theatre Studies from 2003 to 2005.

Perhaps, he was inspired to study acting in a drama school at the age of 17 after watching a performance by Ben Whishaw playing Hamlet in 2004. Again, when he was 18, he went back to London and a year later attended the Central School of Speech and Drama, from which he graduated in 2008.

During his time at drama school, Kit’s acting career began, and he landed the role of Albert in the National Theatre’s adaptation of “War Horse” in 2008. For his role, he became able to hold two Olivier Awards and gained Harington a great deal of recognition.

Harington’s big screen debut came in 2012 as Vincent in “Silent Hill: Revelation 3D“. The film was based on the survival horror video game Silent Hill 3, and he honored with Actor of the Year at the Young Hollywood Awards 2013, which celebrates the best emerging young talent in film, music, and television.

Other than that, his other notable credits such as Pompeii, How to Train Your Dragon 2, Spooks: The Greater Good, Brimstone, 7 Days in Hell, Call of Duty: Infinite Warfare, Doctor Faustus and much more.

Harington arrived his first television role as Jon Snow in the television series Game of Thrones in 2011. His role is mostly shot in Iceland and Northern Ireland.

Youtube: Kit as Jon Snow in Game Of Thrones;

In 2017, Harington became one of the highest paid actors on television and earned £1.1 million per episode of Game of Thrones. His performance is highly appreciated by all the audience.

Currently, Kit is working in the making of GOT season 8.

The 5′ 8″ actor is in a relationship with Rose Leslie since 2012. The pair first met while playing a couple on “Game of Thrones”. After working together on the show, they became a couple in real life. In 2016, the couple made their first appearance as a couple.

Harington affirmed in an interview with Esquire that they are now living together. He stated this while talking about the fact that he and his former roommate are both moving on to new places.

During an appearance on ‘The Late Late Show‘ with James Corden, Australian actor Nicole Kidman pressed Harington about whether they had plans to get married. He just said the pair were taking things step by step. “He’s going off with his girlfriend, and I’m living with my girlfriend,” Harington said.

The two are relatively private. In fact, there even no clue for sure that the two were dating until 2016; here that, it was just a rumor for four years.

In that interview with Esquire, Harington would not answer questions about his connection with Rose Leslie, telling that this is because “it’s as much her relationship as it is mine and I can’t speak for both of us.” He did say, however, that they are “very, very happy.”

He was also in a relationship with Anna Cyzon in 2011, but the couple ended their relationship later. Moreover, he was also rumored to be dating Grazi Massafera (2016) and Rachel McAdams (2013).

Kit and his long-term girlfriend, Rose, recently got married on 23 June 2018. The lovebirds got married at the Rayne Church in Aberdeenshire, Scotland. All the guest lined showering the newly-weds with flower petal confetti.

The couple then got into an old Land Rover decorated with paper hearts and tin cans as they drove to Leslie’s family 12th-century Wardhill Castle for the reception.

Kit Harington is living a luxurious life, and his estimated net worth has $12 million. For his role in “Game of Thrones,” he reportedly earns the attractive salary. In 2017, Harington converted one of the highest paid actors on television and received £1.1 million per episode of Game of Thrones.