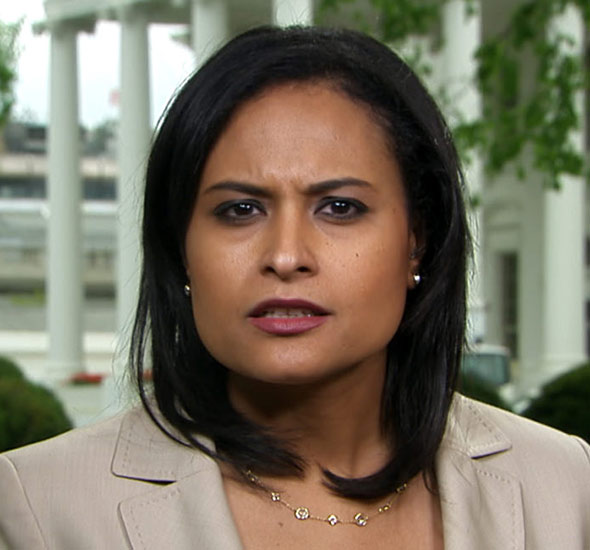 Kristen Welker is an American television journalist, raised into a well-educated family. Her father is an engineer, and her mother is a real estate agent. She is currently working on NBC News, serving as a White House correspondent based in Washington.

Kristen Welker was born on July 1, 1976, Philadelphia, Pennsylvania, U.S. She is the daughter of Harvey Welker, an engineer, and Julie Welker, a real estate agent.  Kristen belongs to a mixed ethnicity; her father is a White American while her mother is an African American. 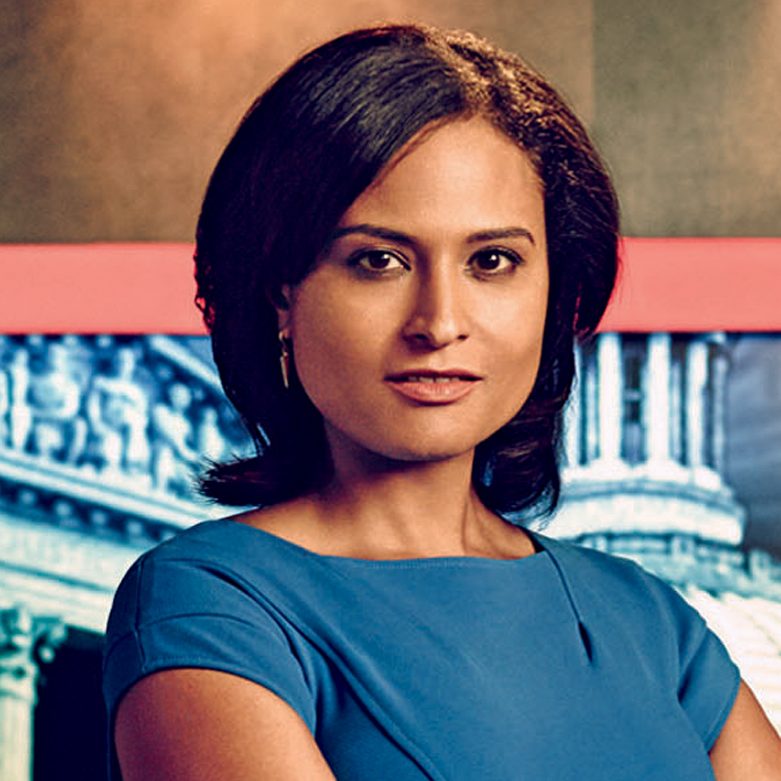 She attended German-town Friends School in Philadelphia and graduated in 1994. In 1998, Welker earned a Bachelor of Arts Degree from Harvard College, majoring in History.

Previously, Kristen worked at the ABC affiliates WLNE-TV in the Providence, Rhode Island and KRCR-TV in Redding/Chico. Again in 2005 at affiliate WCAU, she appeared on NBC, where she served as a reporter based at the NBC News West Coast Headquarters in Burbank, the USA. In 2011, she became NBC White House correspondent and had traveled over the world with Obama and Biden. 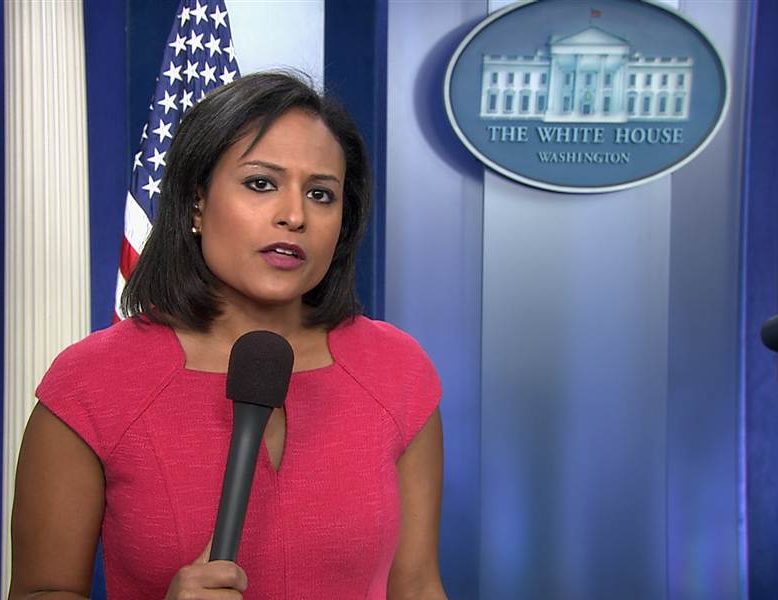 Welker is married to John Hughes, a marketing director at Merck in Philadelphia. They tied the knot on March 4, 2017, in Philadelphia, Pennsylvania, surrounded by 300 of their closest friends and family. The couple met in 2014 when a mutual friend set them up on a date in October. 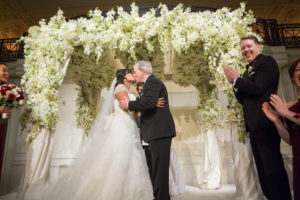 The young and very talented female media personality Welker has estimated net worth of $2.5 million. She also gets huge salary through her works and profession, which gets over $100 thousand plus salary annually including all bonuses, fee, and incentives. The lady also pays a high amount of tax, where her recent tax is over 40% to the Governments.