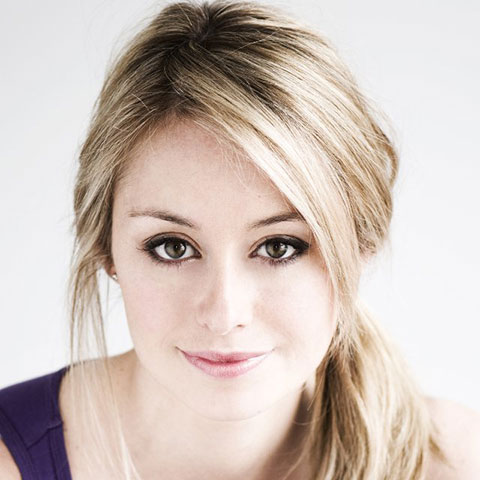 Kristie Jandric, born in Australia, introduces herself as an actress and model who has been active in the industry for more than a decade. Despite active in the industry for more than a decade, she has not been able to make nay breakthrough in her career. She made her appearance on Neighbours, Network Ten’s soap opera from April 2007. She appeared in the guest role for the show for three weeks. Previously, she has also made an appearance in a minor role in 1999.Jandric’s early life remains hidden from media. She was born in Australia and she is of Croatian descent. Besides this information, there is no any information about where she grew up and where she studied. Her family background also remains unknown. Kristie Jandric came in limelight after she made her appearance in some big budget Hollywood projects such as Predestination (2014), Satisfaction (2007) and Big Mamma’s Boy (2011).

In the new Australian drama, Satisfaction, she played the role of Rosie and it was broadcasted on Showtime on Foxtel. After the success of the show in the first season, she was offered a role in the second season and the third season in 2008 and in 2009 respectively. Similarly, she also made an appearance on feature film “Big Mamas Boy’’ and was able to show her strong presence in an Australian romantic comedy based on the life of an Italian man who resides with his mother. Her photograph was chosen as the cover of the June 2005 edition of Inside Sport. With her perfectly maintained body shape and charm face, she has been able to grab the attention of photographers. Some of her films works and television works include Lowdown (2012) as a Bikini Girl, No Through Road (2011) as Jacqui Campbell, A Silent History of The Blood Countless (2003) as Lady Czobor, Guru Wayne (2002) as a Pagan Ceremony Girl and Music Jamboree (2002) as Promo Girl.

Kristie Jandric has a keen interest in cooking and prefers to cook various dishes. She has also been appearing as a Celebrity chief on the news series on channel 31/Digital 44 called “Kidz in the Kitchen”, where she is showing off her cookery skills. In the shows, she tries to prepare some of Gabriel Gate’s famous recipes. Jandric’s personal life has been hidden well from media. With her beautiful looks and magnificent body structure, she might have been able to grab the attention of many men towards her, but she has not spoken about in media. There is no any information about her married life, children, affairs, and relationship. There is a high possibility that she is dating someone secretly but without any hints, it is quite hard to say with whom she is dating. Till date there no any official accounts have been found under her name on social networking sites.