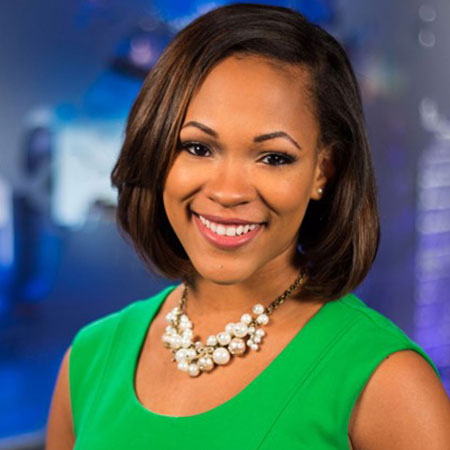 Kristin Pierce is an American broadcast journalist and weekend news anchor currently working for WWL-TV. Likewise, Kristin worked in several stations including WXYZ, the ABC affiliate, in Detroit, Michigan as a reporter.

Kristin Pierce is currently dating her boyfriend Calvin. As of 2019, the net worth of Pierce is estimated to be around $1 million. Scroll down to know about Kristin’s Salary, Personal Life and Career.

The WWL-TV news anchor Kristin Pierce’s estimated net worth as of 2019 is reportedly around $1 million. However, her actual salary is not revealed to the media yet. With a thriving career in some of the leading news stations, Pierce surely earned a decent amount of fortune. 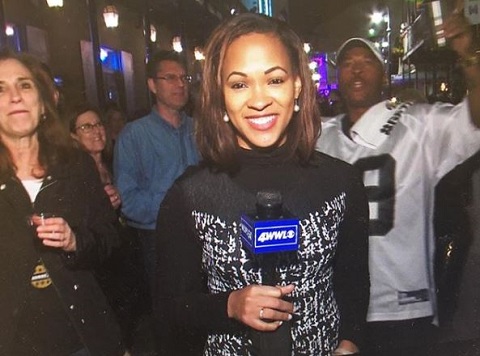 Before joining the WWL-TV news team, Pierce used to cover news and reported several breaking news stories including the Flint water crisis that eventually helped her rise to fame.

Moreover, Kristin worked as an associate producer for Toledo-centered WTVG and WDIV in Detroit from where she surely received a decent sum of money as her salary.

The WWL-TV newscaster Kristin Pierce isn’t married yet. Currently Pierce in a relationship with longtime boyfriend Calvin and seems to be madly in love with him. There are no further details available regarding her boyfriend’s identity. 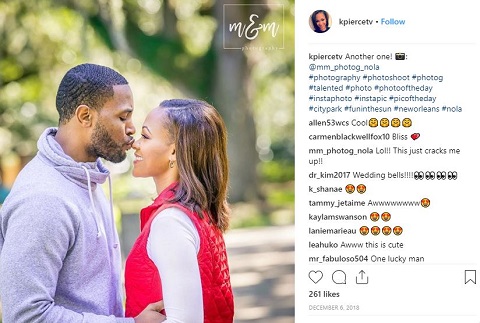 Allocating her Instagram, Pierce frequently flaunts photos of her boyfriend. Further, from her post, people get the hints of Pierce’s romance with her possible future husband.

As of now, the pair is living happily and if Kristin does get married at some point, there’s no doubt that the reporter will announce the big news to her viewers and followers. Besides, she is active in social sites including Instagram with 5k followers. 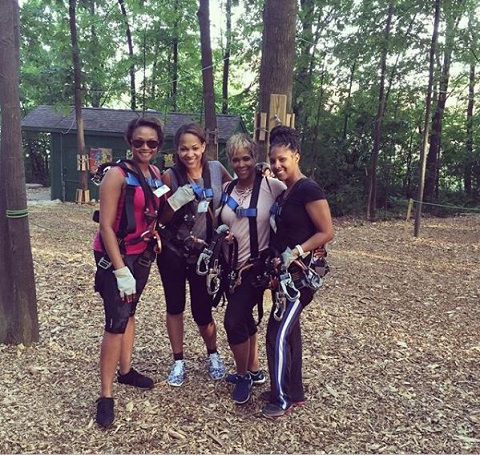 When Kristin is free from work, Pierce mostly spends time with family and friends and further reading or volunteering in the community.

The American broadcast journalist Kristin Pierce celebrates her birthday on 1st December. Kristin grew up with her three siblings, two sisters and a brother. 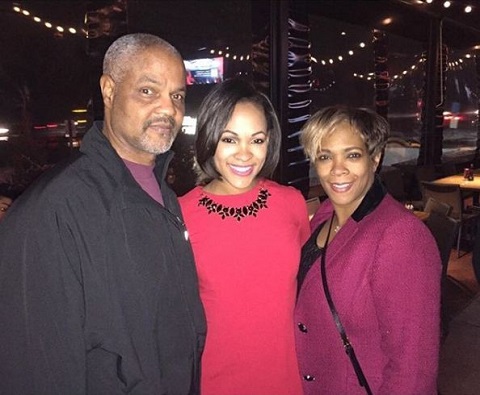 Moreover, Kristin has successfully kept her family’s identity hidden. Allocating her social sites, she shares a very close bond with her family.

Talking about her educational background, Kristin graduated from Bowling Green State University with a Bachelor of Science in Journalism and a minor in Sociology. 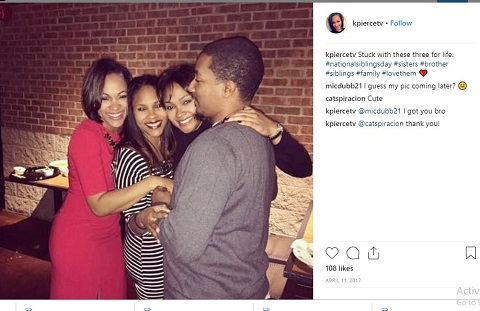 Additionally, Pierce is a member of the National Association of Black Journalists and a proud member of Alpha Kappa Alpha Sorority, Inc. Pierce is also an advocate against domestic violence.

Kristin also worked at WXYZ/WMYD in Southfield, MI. During her tenure at WXYZ, she covered national news stories like the corruption trial of former Detroit Mayor Kwame Kilpatrick, the Renisha McBride murder case and the Flint water crisis.

In January 2017, Pierce started to work as a weekend anchor and reporter alongside Sheba Turk for WWL-TV. Kristin contributed her time in WWL covering the removal of Confederate-era monuments which garnered national attention, including the breaking news and community-driven stories.