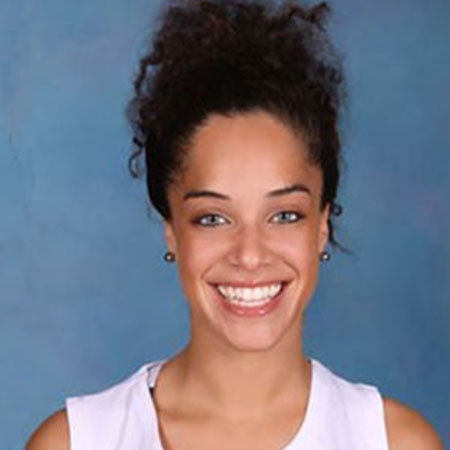 Laticia Rolle is an American model best known for lifestyle blogging in BLUHAZL, an official blog website in partnership with her sister D’Ana. Moreover, she is also renowned as the fiance of Shaquille O’Neal, a former Basketball legend.

Laticia along with her sister D’Ana runs a YouTube channel and official website, BluHazl where they blog about their lifestyle. Rolle is dating her boyfriend Shaquille O’Neal since 2014. Keep scrolling to know in details about Rolle’s career, relationships, Wiki, and so on.

From her career in modeling, Laticia Rolle earns a decent amount of money. Rolle is associated with several modeling agencies and she further adds money from endorsement deals. As of 2019, the net worth of Rolle is estimated to be around $2 million.

Rolle runs an official website, BluHazl as well as a YouTube channel in a collaboration with her sister where they share blogs and vlogs about their lifestyle. She must be earning a decent sum of money from her website and the AdSense.

Since 2014, Laticia Rolle is dating her boyfriend Shaquille. Reportedly, they first met each other at Ceviche Tapas Bar in Tampa, Florida where Rolle used to work as a hostess. Eventually, they started dating and in March 2016, Shaquille proposed her via Instagram. However, it turned out to be just a hoax.

The pair were also spotted together at the Paris Night Club on 21st June 2017. After dating for nearly a year, they officially engaged and they announced their engagement publically via Instagram. 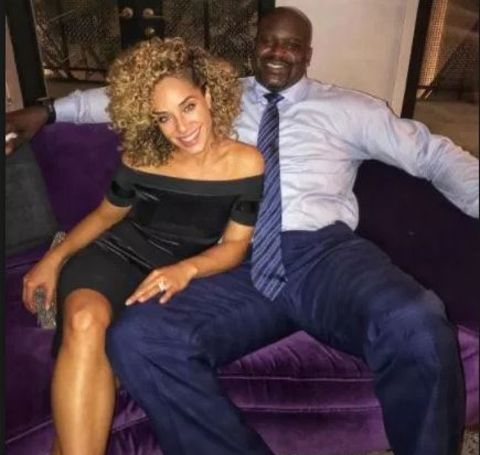 On 19th October 2017, Rolle showed off her glowing diamond ring being cozy on a sofa with her O’Neal. As of now, the lovebirds are happily enjoying their love life and often make their public appearances. So far, they haven’t mentioned the plans of getting married.

Besides this, O’Neal is a divorced man. He was previously married to Shaunie O’Neal, executive producer of Basketball Wives. Together they have four children, Shareef, Me’arah, Shaqir, and Amirah. Unfortunately, the pair ended their relationship with a divorce after seven years of marriage in 2009.

Laticia Rolle was born on 11th February 1988, in Gardner, Massachusetts, to father, Alverez Frederick, and mother, Nancy Lee Rolle. As per her nationality, she is American and belongs to African-American ethnicity. Further, her star sign is Aquarius.

Rolle was raised along with her four siblings Gisemi, D’Ana, Xavier, and Elijah. Talking about her academic qualification, she attended Worcester Academy and completed her high school.

After high school graduation, Rolle joined the University of St. Petersburg, Florida where she earned her bachelor degree in Business Management and Communication.

Laticia is involved in a modeling career. She has ably gained much fame as a model in the United States.