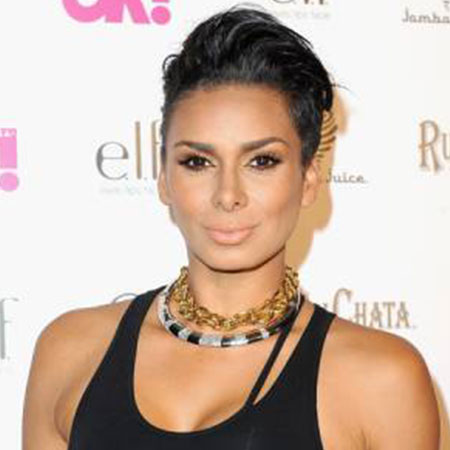 The famous reality star and Tv personality, Laura Govan is well known for her successful role on the VH1 reality series Basketball Wives: LA, for season 1 and season 2. Other than that, she rose to prominence as a fiance and subsequently ex-fiance of former NBA all-star Gilbert Arenas.

39 years old Laura Govan was engaged with famous star Gilbert Arenas. So does the former couple have any children together? Who was her previous boyfriend?

Who is Laura Govan? Bio & Wiki

The popular actress, Laura Govan was born on September 21, 1979, in Oakland in the state of California, United States. Moreover, Laura father was African-American, and her mother was Mexican. So Laura belongs to mixed ethnicity and she belongs to American nationality.

Furthermore, Govan was raised by her parents with her siblings. The childhood of Govan was frightening, she had been in a car accident at the age of 7 and have been in a coma for 3 months. Reportedly, she was hit by the drunk driver. 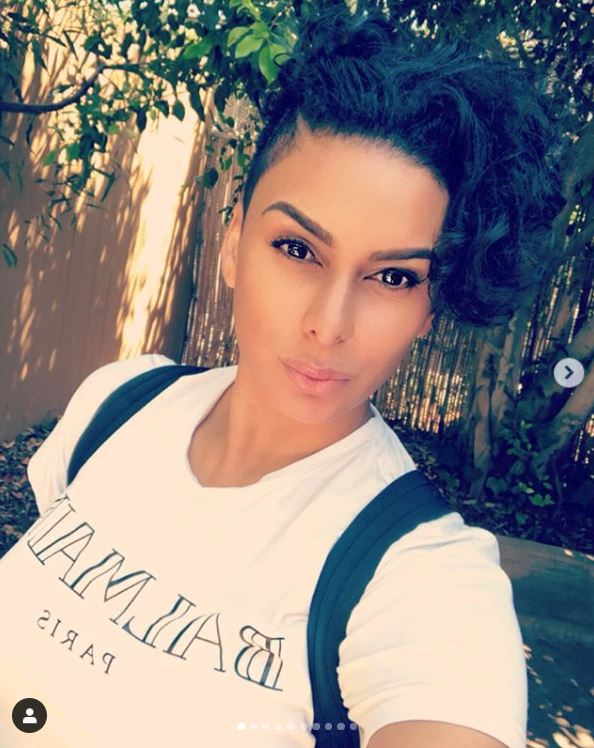 Knowing about her education, Laura attended New Mexico State University where she got a master’s degree in Sports Psychology.  Notwithstanding this, Govan also holds a bachelor degree in International Business.

Laura is leading her life as single as of 2019. She has been in a romantic relationship with her long-time famous boyfriend Gilbert Arenas. The duo dated 12 years long from 2002 until 2014. Her ex-partner,  is a popular former NBA player. 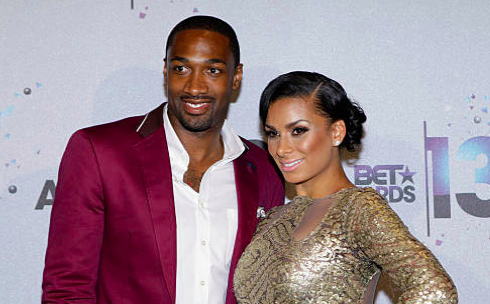 The two met while Arenas was playing for the Warriors whereas Govan worked with the Sacramento Kings’ public relations department. The Washington Post described their relationship as “a famously stormy one“, with “breakups interspersed with reunions.“

At one point, Govan had child support and custody documents served to Arenas during the halftime break of a basketball game. Arenas disclosed, “She tells the world that she’s not getting money. She gets $20,000 a month.“

In 2011, Arenas sued Govan and the show’s producers for “trademark infringement, false advertising, and misappropriation of the star’s likeness.” Neverthess, he withdraw the lawsuit the following year.

In 2012, it was reported that the pair was planning to get married. Govan state of their relationship, “People say he’s a mess, and I’m a mess. You know what, we’re each other’s messes. Everybody has breakup and make-up moments. It just so happens that ours is out in the public. You learn to grow.“

In 2008, after confidential messages were leaked between her and basketball player Shaquille O’Neal, she was pulled into controversy. It was reported that the pair were dating with each other.

Since Break up , she has been actively dating guys. However, she has not disclosed detail about her partner so far. 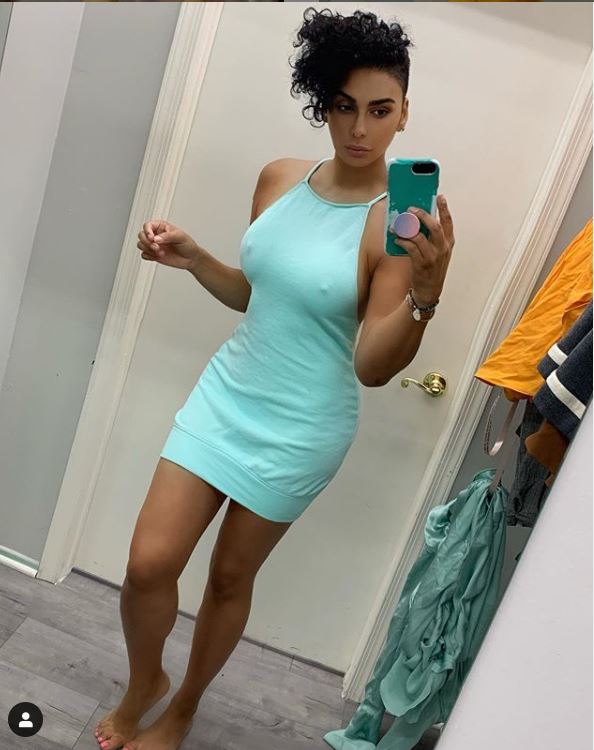 Apart from her relationship with guys, she is an attention seeker. Laura can posses everyone with her beautiful dressing sense and adorable looks. Furthermore, she is a fashionist who love to wear braless tops.

Laura is a very attractive woman whose hair color and eye color is black in nature. Her height is 5 feet and 7 inches or 1.7m whereas her weight is 59 kg.

Moreover, Her body measurement is 35-inch breast, 25-inch neck, and hips of 35-inch.

How Much Laura Govan Net Worth & Salary?

Laura Govan has accumulated a huge amount of net worth of $1 Million. She has garnered this colossal amount of fortune from her professional career as a reality star and Tv personality.

On the other hand, her Ex-fiance Gilbert Arenas hold an impressive amount of $50 million net worth. Besides, she also earns from other notable jobs such as endorsements, sponsorships, cameo appearance, and Advertisements.

The popular reality star and Tv personality, Laura Govan is famously known for her thriving role on the VH1 reality series Basketball Wives: LA, for season 1 and season 2. Also, she is well known as an Ex-wife of former NBA all-star Gilbert Arenas.

Laura has her own clothing line and jewelry for women. Moreover, she has worked alongside famous actress and Tv personality Jessica Parido.