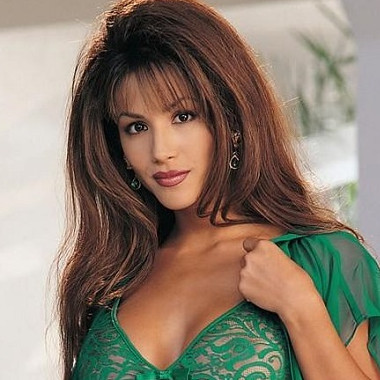 Leeann Tweeden is an American model and sports commentator, who appears in the 2002 motocross video game Freekstyle as a motocross rider. Tweeden was chosen to appear in the restaurant chain’s 1994 calendar while working at a Colorado Springs Hooters.

Leeann Tweeden was born on June 13, 1973, in Manassas, Virginia, and later moved to Colorado Springs, Colorado, and Los Angeles, California. She belongs to Filipino, Spanish and Norwegian ancestry.

She graduated in 1991 from Osbourn Park High School. Tweeden was pursuing a degree in Political Science at Santa Monica College before she transferred to UCLA. 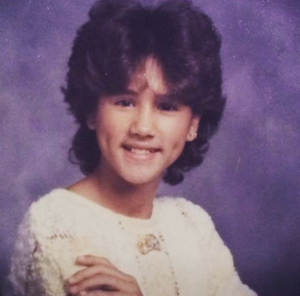 At first working as a hostess at Hooters in Colorado Springs, Colorado, and subsequently appeared in its 1994 Calendar. She has featured on Good Day L.A. in 1993, and Playboy Sirius radio. She won first place in the Venus International Model Search, leading to national exposure at the age of 19.

Along with Fredericks of Hollywood and Playboy, she has modeled for Hooters and Venus International. She became the model for the lead character in the comic book Coven 13 from No Mercy Comics. She has appeared in multiple Sexiest Lists.

Besides modeling, she was a correspondent for Fox Sports Nets. As part of Hooters’ 25th anniversary in 2008, she was named among “The Top Hooters Girls of all time”. In 2009 she made her public face of the website Rethinking Autism, which educates the public about autism. In 2011, she was hosting “Angels Weekly” for the Los Angeles Angels of Anaheim baseball team and Fox Sports West.

She has appeared on talk shows like Jimmy Kimmel Live! and The Late Late Show with Craig Kilborn (1999) with radio appearances on “Loveline”, “Adam Corolla” and “Howard Stern”. on Fuel TV Leeann Tweeden joined the cast of “UFC Tonight” In October of 2012.

Leeann Tweeden is married to Chris Dougherty in 2010. Together they have two son named Kane and Kaiavale. Previously, she had an affair with Josh Beckett and Ben Bostrom. Before her marriage she smokes the cigarette but not anymore, she quit smoking. She does exercise on the flat bench and takes balanced along with nutritious diet. 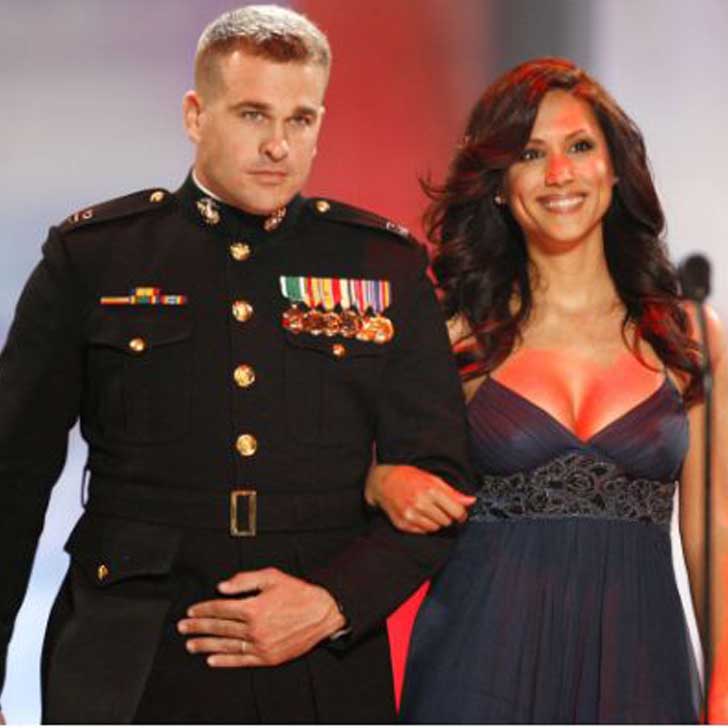 Moving toward her net worth, Leeann Tweeden has estimated worth of $3,000,000 dollar. Tweeden sold her 331 N Crescent Heights Blvd home for the market price of $1.23 million. The house size is approximately 1,566 in square feet. The total lot area is 6,308 square feet. The home brings a vintage type of design. 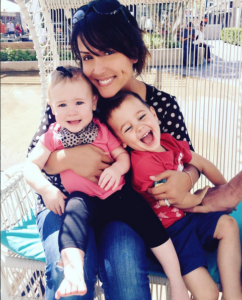