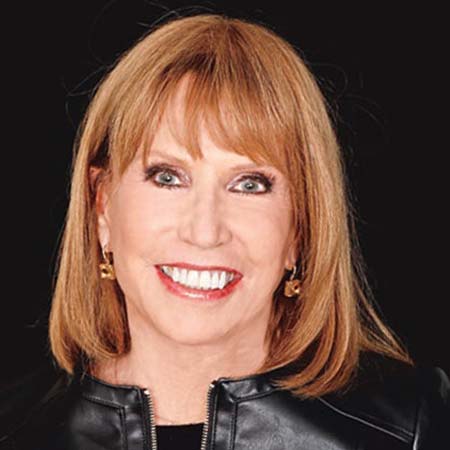 Leslie Charleson is an American actress known for her role in the ABC daytime soap opera General Hospital and also for her role in the 1973 science-fiction film, The Day of the Dolphin. In addition, Leslie has appeared in the series like Emergency!, Ironside, Marcus Welby, M.D., Happy Days and many others.

As Charleson came to the stardom she has millions of fans around the globe who love her work and are curious to know more about her personal life. Today, we will talk about Charleson’s net worth, career, and awards.

Leslie Charleson was born on 22 February 1945 in Kansas City Missouri under the zodiac sign Pisces. She is American by nationality and belongs to white ethnicity. Moreover, Lelie has a sister Kate Charleson who was an actress but died in 1996.

Further, she has not disclosed the details about her early life and educational background.

Is Leslie Charleson Married? Who is Her Husband?

The American actress Leslie Charleson is reported to be single currently. However, previously Leslie was married to her long term boyfriend and turned husband Bill Demms.

Their wedding ceremony was held on 1 April 1988 in front of their family and friends. 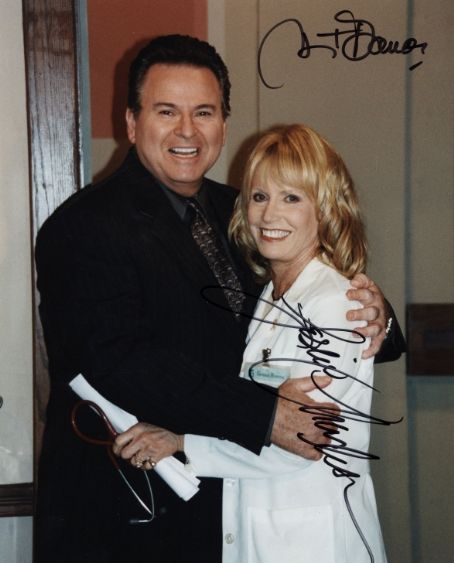 After being together for 3 years, their relationship took a U-turn due to several misunderstandings. In 1991, the couple got divorced.

After the divorce with her husband, Charleston has not married yet. 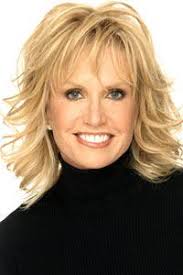 In addition, Leslie has an attractive pair of hazel eyes and blonde hair. Further, she has well maintained her body in perfect shape but her body measurements are not found yet.

Leslie Charleson started her career on short-lived ABC daytime soap opera A Flame in the Wind in 1964. She also starred on the CBS soap opera Love Is a Many Splendored Thing from 1967 to 1970.

Also in 1970 to 1977, she starred in the series including Emergency!, Ironside, Marcus Welby, M.D., Happy Days, Cannon, The Streets of San Francisco, and The Rockford Files. Moreover, she had a supporting role in the 1973 science-fiction film, The Day of the Dolphin. In the film, she played along with George C. Scott, Trish Van Devere, Paul Sorvino, and many others.

Moreover, on 16 August 1977, Leslie appeared in the ABC soap opera General Hospital along with Julie Adams, Jed Allan, Rachel Ames, Chad Brannon, and many others. She is the currently the longest-serving cast member of General Hospital.

Leslie Charleson’s Net Worth in 2019

Leslie Charleson’s net worth is $4 Million as of 2019. Being active in the industry since 1964 Leslie has collected a huge amount of money. Further, she has not disclosed her earnings but she reportedly earns around $500,000 in a year.

Moreover, her various movies and series got hit from which she generated a substantial amount of net worth. Further, Leslie’s still active in the TV industry so her net worth is expected to rise more in the coming days.