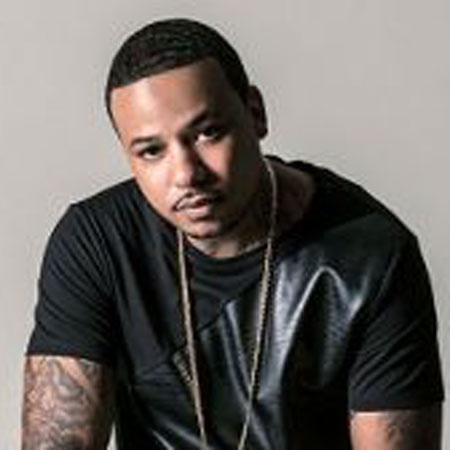 Lionel Pickens was a renowned American hip-hop artist who was best perceived for his appearance on the Cocaine Riot mixtape, and Coke Boys mixtape series.

Earlier, he was a member of the Rockaway Riot Squad and good friend of American rapper, French Montana. He is also better known by the name of Chinx Drugz.

Lionel Pickens was born on 4th December 1983, in the Queens, New York. Lionel grew up in Far Rockaway from where he started rapping. In the beginning, he rapped along with close friend, Stack Bundles. Afterward, they formed the group called, Riot Squad and worked together for several years.

Nick made a debut mixtape, Hurry Up & Die Vol 1 under a group name Coke Boys with French Montana. He released a number of songs and also collaborated with several artists like Rick Ross, Juicy J, Puff Daddy and so on.

Moreover, he recorded a solo mixtape called, Cocaine Riot and then Cocaine Riot 2, 3, 4, 5 in subsequent years.

The rapper came to limelight in 2012 after releasing a single I’m a Coke Boy. Later on, he released singles such as Right There, We Up in Here, For The Love, etc. His last album was Welcome to JFK.

Youtube: Chink’s go get it from the album Welcome to JFK;

The album was released through an independent record label, eOne Music. Before his death, he was also being considered XXL magazine freshman class.

Lionel Pickens was married to Janelli Caceres. They were blessed with three children including, Vince Pickens. 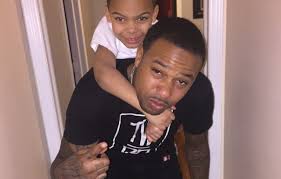 The couple was spending a luxurious life. However, their happy life came to an end when Lionel died.

Lionel died in a gunfight. He was found wounded in his Porsche at Queensland Boulevard along with other victims.

However, Lionel died as he was being taken to the Jamaica Medical Center. Some doubt that, French Montana was behind the murder. However, the exact fact is still yet to be revealed.

Youtube: Chinx Mother giving a clue to his murderer could be French Montana;

Lionel Pickens started rapping since his high school days with his friend, Stack Bundles. Later on, he linked up with the famous American Rapper, French Montana with whom he created a group called, Coke Boys.

Pickens made his first album debut called Welcome to JFK in 2015. The album reached number 21 on the Billboard 200. He released numerous songs such as Yay, Dope House, Bodies, On Your Body and so on.

His career got a full stop when he was shot in Jamaica which led to his death. Allocating information from several sources as of 2015, it is found out that Lionel current estimated net worth is around $400 thousands.