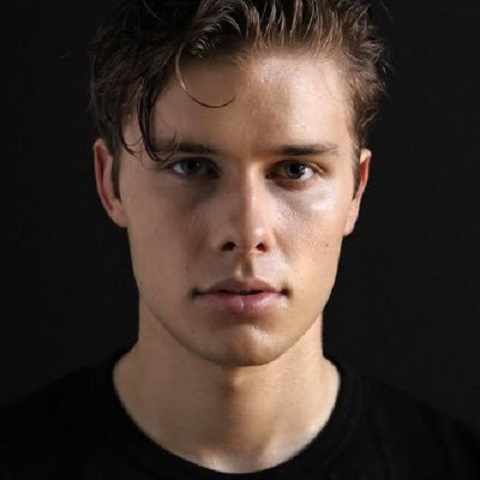 Logan Shroyer is an actor who gained a wide reputation for his appearance in the TV series, This Is Us, where he assumed the role of a fifteen-year-old Kevin Pearson. Besides acting, Logan Shroyer also plays guitar in a rocking band called Liquid Glass.

The 19-year-old on-screen actor Logan Shroyer was once rumored to be in a relationship with actress Ryan Whitney Newman. Shroyer further starred in movies including Speechless and The Relic. 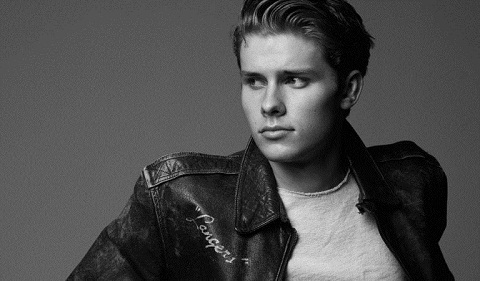 This is Us star Logan is maintaining a lavish life. During his vacations, he frequently visits new places along with his friends. Analyzing his hard work and lifestyle, Logan’s net worth is sure to be in millions.

Logan Shroyer is yet to give a treat to his fans and admire about his dating issues. However, Logan’s Instagram post is already giving signs of his love affairs. On his Instagram Logan shares pictures with a girl named Ryan Whitney Newman. 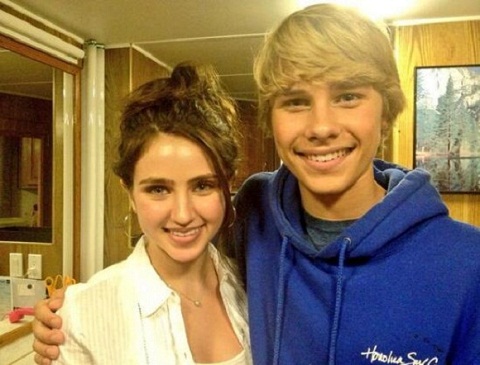 Ryan Whitey born on 24th April 1998, is a well-known American actress best known for her role as Ginger Falcone in Disney XD’s Zeke and Luther.

During the mid-2013, Logan and Ryan spent their time together and further went on a trip at the beach. Moreover, the same year, the charming actor tweeted a picture with Ryan and assured that he spent some happy moments with her. 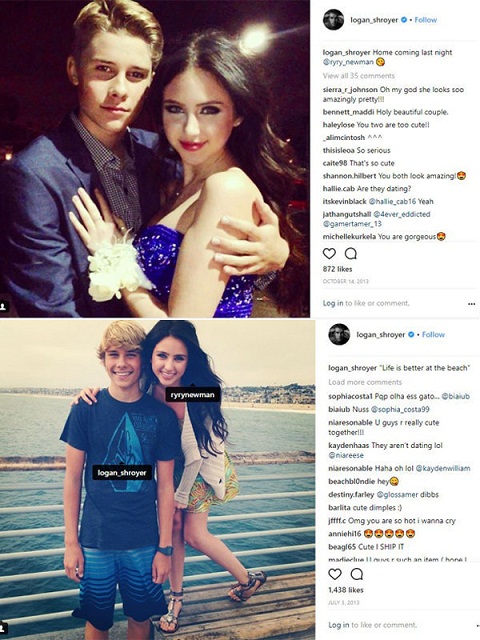 CAPTION: logan spotted with Ryan Whitney Newman
SOURCE: Twitter
After Shroyer shared a picture with Ryan, the rumors regarding their love affairs surfaced on the internet. But neither Shroyer nor Ryan confirmed their relationship. So it is still unknown whether the pair is actually dating or not. Other than this, there are no any records as well as rumors of Shroyer’s other relationships.

Logan Shroyer was born on 10th March 1999, in Norman, Oklahoma, United States. Shroyer was raised by his mother Lexi Shroyer but so far, he hasn’t revealed the identity of his father. Shroyer holds white ethnicity and belongs to an American nationality. 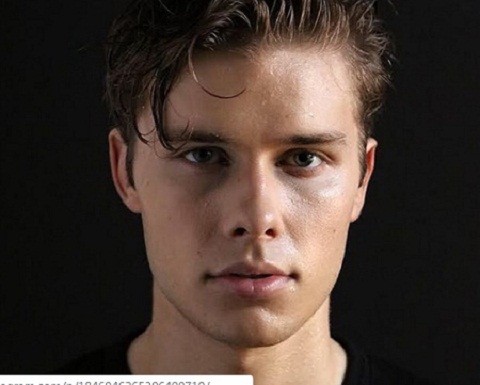 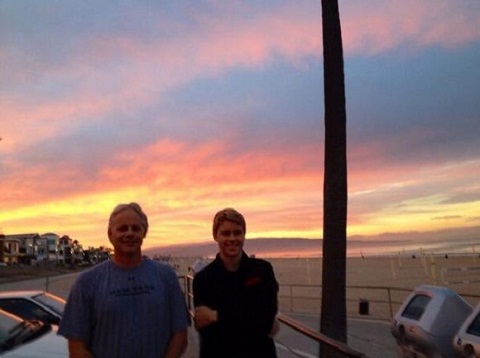 Logan Shroyer came to fame after appearing in NBC’s American drama TV series, This Is Us (2016). In the following series, Shroyer portrayed the character of the teenager, Kevin Pearson of aged 15. Shroyer starred alongside Milo Ventimiglia, Chrissy Metz, Justin Hartley, and others.

Similarly, Shroyer also starred in movies including Speechless (2016) and The Relic (2017). Besides his acting career, the handsome actor is also a musician and producer.

Logan Shroyer with co-actress Loreal Paris
SOURCE: Instagram
Shroyer was part of a music band name Liquid Glass. He is the guitarist of the band. Along with the band, he frequently went on shows, events, and concerts. Likewise, he is also the co-founder of a movie production organization called Brewing Imagination Films.