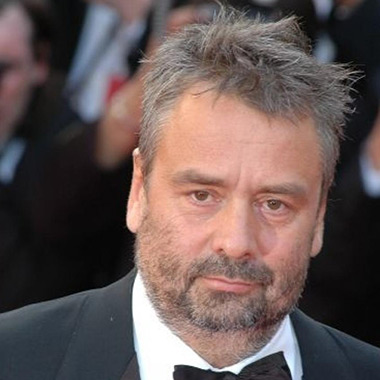 Luc Besson is a French film director, screenwriter, as well as a producer, better known for producing movies including Subway (1985), The Big Blue (1988), and Nikita (1990). To date, Besson has been involved in over 50 films.

Besson is married four times but his first three marriages ended with a divorce. Currently, he is in a marital relationship with Virginie Besson-Silla. From his relationships, Besson has five children.

What Is The Net worth Of Luc Besson In 2019? Income, Salary

Luc Besson earns a decent sum of money from his multiple profession. As a film director, Besson has directed several popular movies. As of 2019, the estimated net worth of Besson is reportedly around $100 million. 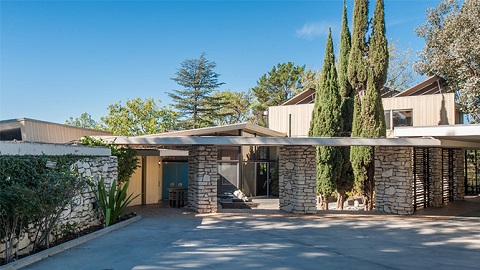 Besides his directing career, Besson earns more fortune from his screenwriting and producing career. To date, he has produced several movies and has further written scripts for a number of movies.

Besson owns a house in Beverly Hills which he bought back in 2016. He bought the house of Charlton Heston for $12.2 million. The 5,100-square-foot home features glass-walled living and dining rooms, double-height library as well as four bedrooms and two two guest bedrooms with attached bathrooms.

How Is The Married Life Of Luc Besson With His Current Wife? Relationships, Affairs Children, Divorce

Luc Besson has gained a huge success in his career but has failed several times in his personal life. So far Besson is married four times. He first got married to Anne Parillaud in 1986. From their relationship, the duo had a daughter, Juliette Besson, born in 1987. Unfortunately, the couple later got divorced in 1991. 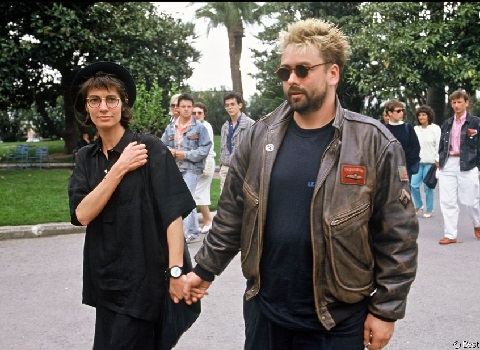 After the divorce, Besson secondly got married to Maïwenn Le Besco who is an actress. They started dating each other in 1991 and after a year in 1992, the couple tied the knot. Maiwenn was pregnant with her daughter named Shanna Besson born on 3rd January 1993. 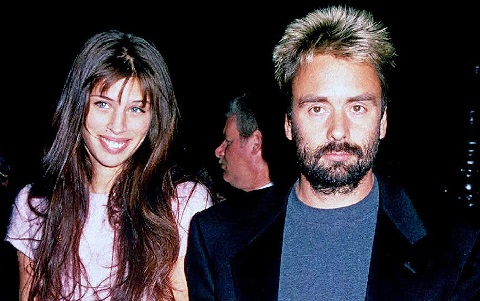 However, the couple divorced in 1997 when Besson was involved in a relationship with actress Milla Jovovich. The pair exchanged their wedding vows on 14th December 1997 when Besson was 38 years old and Milla was 22. Sadly, the former husband and wife separated in 1999.

Do not miss: Ol Parker Biography

Even three unsuccessful marriages did not stop Besson from falling for a new girl. Well, he married his fourth spouse Virginie Besson-Silla when he was 45 years old on 28th August 2004. From their relationship, the lovebirds have three kids, daughters Talia Besson born on 1st August 2001 and Satine Besson born in 2003 and a son Mao Besson born in 2005. 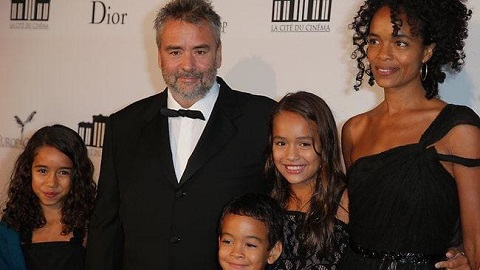 Besson and his wife are together since their wedding and are living a peaceful relationship. To date, there are no issues that could ruin their happy married life. Furthermore, there are no signs and rumors of their divorce and affairs.

When Was Luc Besson Born? Early Life And Education

Luc Besson was born on 18th March 1959 in Paris. He is the only son of Claude Besson and Danièle Plane. His parents used to work as a Club Med scuba diving instructor. When Besson was a child he wanted to be a marine biologist.

Besson was inspired by French comic books as he used to read during his teenage and he started writing stories as well as the background. Later in 1997, he developed The Fifth Element which is his one of the popular movies. Besson then worked on Le Grand Bleu with screenwriter Robert Mark Kamen while he was still in his teenage. He wrote the screenplay of the thriller movie.

When Besson was 18 years old, he moved to Paris and started working as an assistant to director Claude Faraldo and later with Patrick Grandperret. He has directed several commercials, commissioned documentary as well as three short films. Luc later moved to the US for three years but later again moved to Paris.

Besson then opened his own production company and named it Les Films du Loup. He later changed it to Les Films du Dauphin. He met Eric Serra in the early 1980s and asked him to compose the score for L’Avant dernier. Moreover, Luc later worked with him as a composer for other films.

Likewise, Luc has produced and written many movies in his late 20th century like Taxi, The Transporter series, Jet Li films like Kiss of the Dragon and Unleashed/Danny the dog etc. Starring Liam Neeson he has two English films named Taken and Taken 2 which has been a major success.

Taken 2 became the largest grossing French film. He directed Subway, The Big Blue and Nikita which was considered as a stylish school. Further, Besson also directed The Lady, released in 2011. 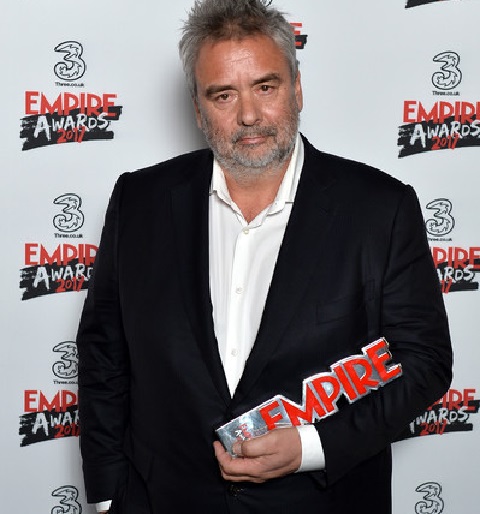 In 1996 Besson won Czech Lion award and Alexander Korda Award for his best British film Nil by Mouth and César Awards as best director in 1998. Similarly, in 2011 Luc won the Audience Jury Award. Moreover, in 2012 he won the International Human Rights Award and Audience Award for the movie The Lady.