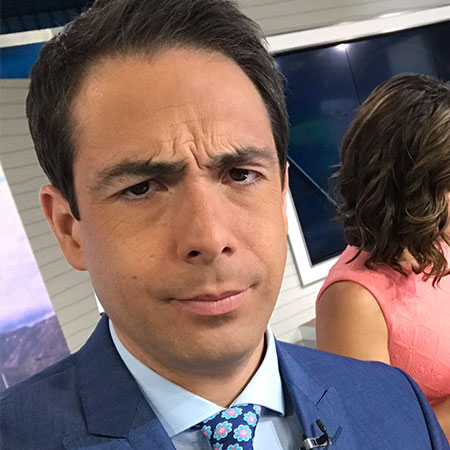 Marc Cota-Robles is an American journalist currently working for ABC7 as a general assignment reporter-anchor. Previously Marc served for several stations including KVII-TV, KION-TV, the CBS affiliate KCOY 12 and KKFX FOX 11 in Salinas.

Marc Cota-Robles is happily married to Jasmine Viel and spends happy time with his wife and son. The couple is married for past seven years. The net worth of Marc as of 2019 is estimated to be around $1.5 million and receives the average salary around $107K annually from the ABC7 news station.

Marc Cota-Robles Salary and a Net worth

The American journalist Marc Cota-Robles hasn’t revealed the actual figure of his salary. Allocating information from sources, the reporter of ABC7 receives an average salary of around $107K annually. So Cota-Robles also definitely gets paid the wages in the same pay scale.

Likewise, having spent more than 8 years at KION-TV, serving in many roles and additional few years at its sister station, KCOY 12 & KKFX FOX 11, Marc undoubtedly is one of the television’s most recognizable journalists.

As of 2019, Marc Cota-Robles’ net worth is reported to be around $1.5 million. Looking at his successful career, Marc will definitely earn more fortune in the coming days.

Marc Cota-Robles married an anchor Jasmine Viel in April 2011. However, there is no information published out about the couple’s wedding details. The duo is married for more than seven years and is enjoying their married life happily. 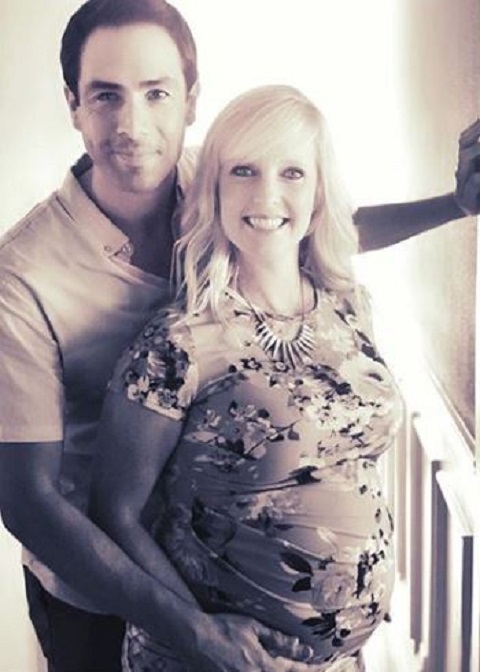 Sharing the same profession as a journalist, Cota-Robles met his wife on the set of CBS/FOX in Salinas, California while anchoring the evening news. After the first met, the couple dated shortly and married legally/lawfully and turned their boyfriend and girlfriend relationship to a husband and wife.

After getting married his wife Jasmine left the KION network to live with her husband in Los Angeles. Later, she started working at KCBS in California. After a few years of marriage, Marc and his wife welcomed their first child, a son named Camden James in November 2018.

As of now, the two are enjoying a blissful life with their adorable son. The couple frequently posts pictures of their baby boy on social media including Instagram. Additionally, both Marc and his wife are balancing their trio family as well as their career. 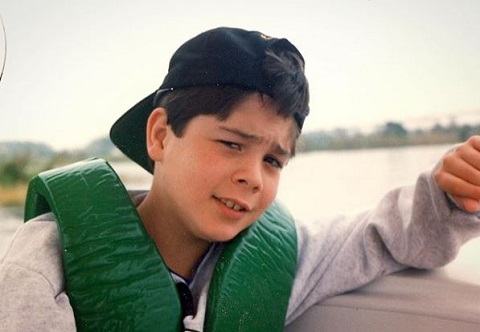 Regarding his educational background, Marc is a graduate of Chapman University with a bachelor’s degree in broadcast television journalism.

Before working at broadcast news industry, Robles drove open-wheel race cars, competing in the Star Mazda National Championship. Additionally, he has been attending the Indianapolis 500 annually since 1993. Besides being a racer and news anchor, Marc is also an accomplished storyteller and edits his own reporting material.

With great passion, Marc started his career as a morning news anchor at KVII-TV in Amarillo. Then he joined ABC7 in June 2014 as a general assignment reporter and fill-in anchor for ABC7 Eyewitness News alongside Kristen Sze. 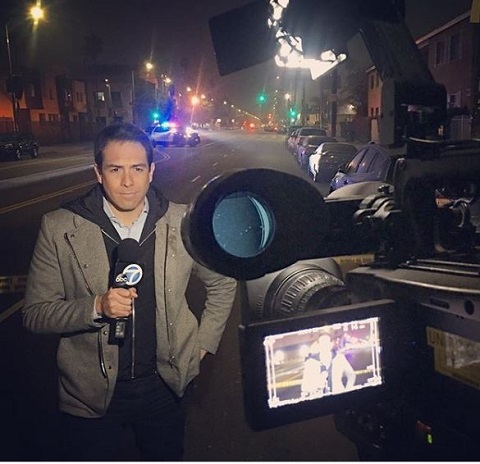 Before joining ABC7, Cota-Robles worked at KION-TV, the CBS affiliate in Salinas, California in 2010. There, he served in many roles, including evening news anchor and work at KION-TV led the station to be honored with three consecutive regional Emmy awards.