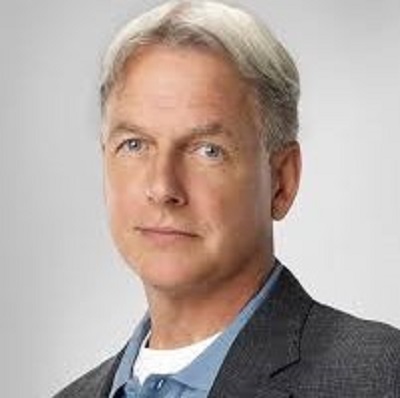 An American television and film actor, Mark Harmon was born as Thomas Mark Harmon. The handsome actor, Harmon has featured in a wide variety of roles since the early 1970s. Mark Harmon is mainly best known for his role of SSA Leroy Jethro Gibbs in the American action police procedural television series named, NCIS.

Besides, Mark is a married man and is the father of two sons from his beloved wife.

Mark Harmon was born on September 2, 1951, in Burbank, California, the United State. He was born to his father, Tom Harmon, and mother, Elyse Knox and grew up along with his sibling sister, Kristin Nelson and Kelly Harmon. His father was a football player and mother was an American actress. 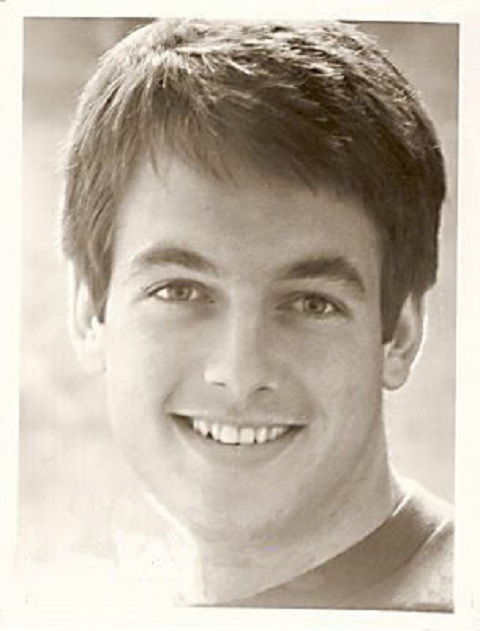 Mark Harmon, during his childhood

The well-known actor, Mark Harmon started his career in business as a merchandising director, but he decided to switch to acting.From his hard work and dedication towards acting, Mark Harmon got a chance to debut on the television series named, Ozzie’s Girls as a role of The Candidate in the year 1973.

Through his tv series, Mark Harmon achieved a huge success as well as established himself as one of the renowned actors in the United State. After struggling for a while, Mark Harmon made his movie debut from the movie named, Comes a Horseman as a role of Billy Joe Meynert. After this, Mark featured in numerous movies and television series. Some of his hit’s tv series and movies are as follow,

Mark Harmon married to his long-term girlfriend named, Pam Dawber on March 21, 1987.  Besides, his wife is an American actress, soundtrack, and producer. From their beautiful relationship, the couple is blessed with two sons named, Sean Harmon and Ty Christian Harmon.  Currently, the husband, Mark, and wife are happy together and enjoying their married life. 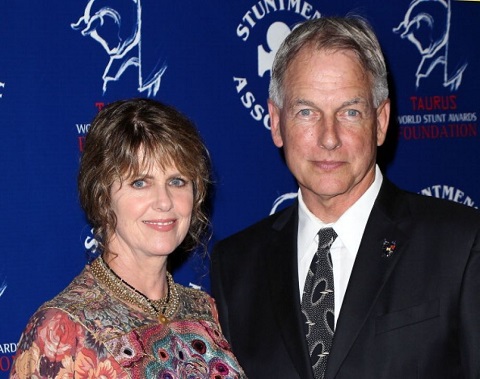 Widely recognized actor, Mark Harmon has featured in numerous movies and television series. Likewise, he receives a good amount of money from his professions. As of 2017, his net worth is estimated to be around $40 million.