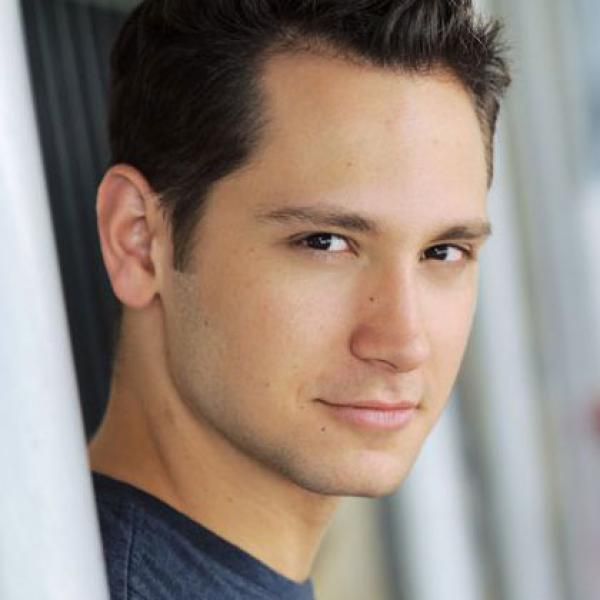 Matt McGorry is a famous Amercian actor who is rose to fame after portraying a role of John Bennett in the NetFlix comedy-drama series, Orange is the New Black. Correspondingly, he is best known as Millstone on American Broadcasting Company’s How to Get Away with Murder.

Matthew David Matt McGorry was born on April 12, 1986, in Manhattan, New York. There he studied at the Fiorello H.LaGuardia High School and then Emerson College. At that time, he was a competitive bodybuilder. However, he later left bodybuilder competition and began developing his acting career. 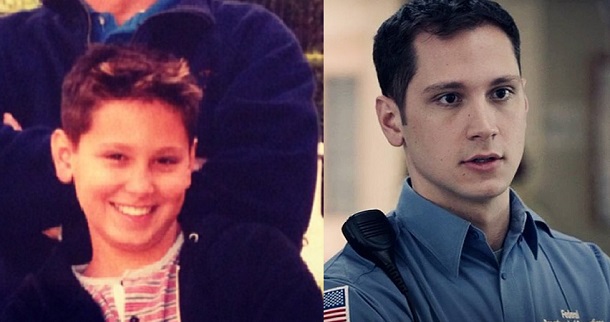 Matt McGorry during his young age.

An amazing personality, Matt began acting since his early age of nine. In the beginning, he started performing for the minor events. Giving most of the time in acting, he later made his onscreen debut at the age of 20 in the film named, Thursday as a role of Grey Malcolm. Likewise, in the same year, he also played a role Gorm, in the short film, Gizor & Gorm.

Consecutively, he then appeared in the several films and television series such as

Matt became the eye of the public after making an appearance on the popular television series, Orange Is The New Black as a role of John Bennett. He played almost 25 episodes for it among the many others actors including, Taylor Schilling, Laura Prepon, Michelle Hurst, and Jason Biggs.

Currently, Matt plays for the series called, How to Get Away with Murder as a role of Asher Millstone. Similarly, he is also working for his upcoming movies Step Sisters portraying a role of Dane.

Talking about the personal matters of Matt, he seems to be dating an Actress, Dascha Polanco who played together with him in the television series, Orange Is The New Black. The couple is often spotted together in several events. However, it has not been confirmed yet that the couple is whether dating or not. 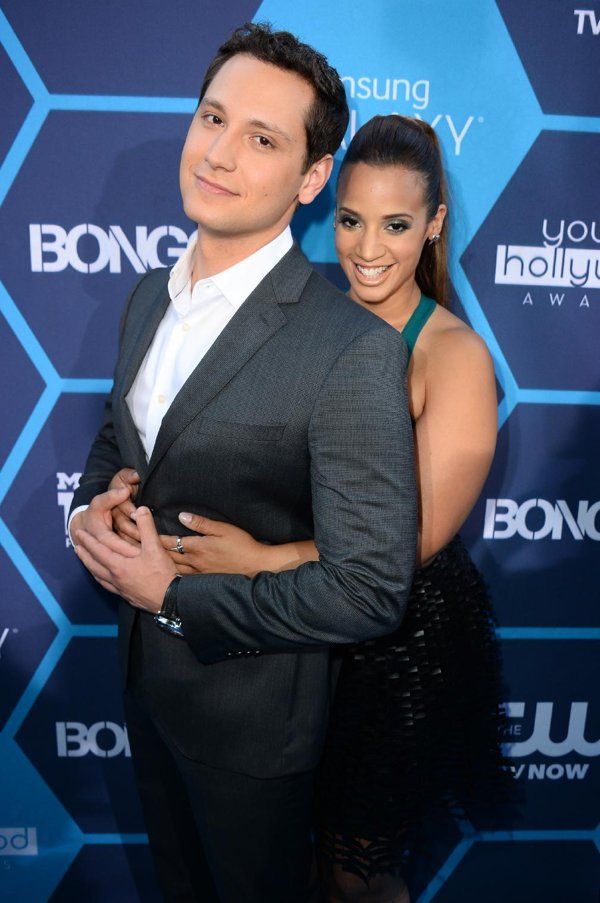 Besides that, there is no any rumors or news about it. So it is possible that he is romancing with his girlfriend secretly or away from the limelight.

Matt makes a tremendous amount of money from his acting career. As of now, he has appeared in the several movies and television series. From there, he has successfully accumulated the thousands of money which have helped him to boost his net worth. As of 2017, his net worth is under review but seeing his personality he must be earning money at around millions of dollars.