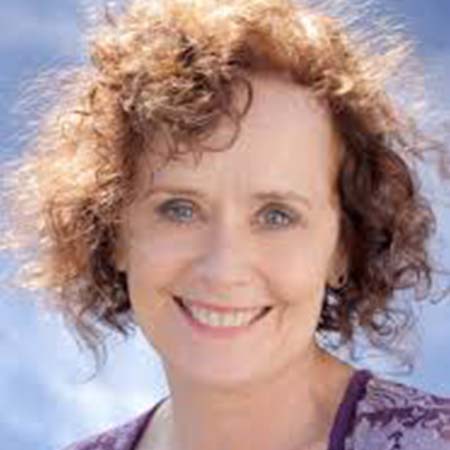 To Know about her life in details, including Bio, family, relationship and early life stick with us till the end.

Maureen Teefy, 65, is a married person. She tied the knot with Alexander Cassini, screenwriter, and director in 1982. However, their marriage came to an end in 2006. Before divorcing the couple had a daughter together, Isabella.

According to the sources, the reason for their divorces is yet to be known. Further, nothing was on the media until the news of their divorce popped up. 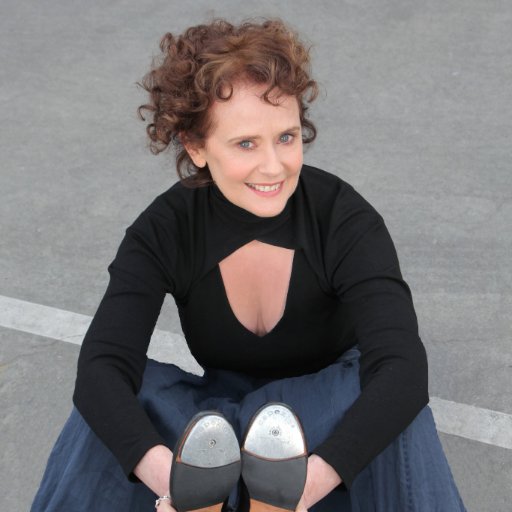 Besides that, being a mother, she spends quality time with her family and her daughter, according to some news portals. As per her current relationship status, she is possibly single.

Maureen’s height is 5 feet and 4 inches but her weight is still unknown. Further, her eye color and hair color is the same which is dark brown.

Actors have that high maintenance lifestyle which needs an enormous amount of money. There salary and earning depends upon their fame and the hits they gave. Now, we all know, how much hits Maureen gave to us.

Some of her other movies, including budgets and box office collection, are tabulated below:

According to the sources, Maureen has the net worth of about $1million. Further, she has given many hits in which one of them is Fame whose budget was $8 million and had box office collection was $21.2 million.

Maureen Teefy was born on October 26, 1953, in Minneapolis, Minnesota as one of eight sisters in a large Irish Catholic family. Further, his mother was a nurse while her father was an insurance salesman.

Teefy holds an American nationality and has the racial background of White. Maureen Teefy’s zodiac sign is Scorpio.

Maureen graduated from high school in Washburn in 1971. Besides that, there is no information about her. Also, she never spoke about her struggling phase in her acting career and her amateur career.

Maureen first role as a U.S.O. singer in the 1979 Steven Spielberg movie in 1941 was a tiny component of her film and she appeared in two minor films, Fyre and Scavenger Hunt, the same year.

In the 1980 Alan Parker musical drama Fame, she was one of the main performers, portraying Doris, a naive young acting student. She starred in the episode “Portrait of a Teenage Shoplifter” of CBS Afternoon Playhouse in 1981. 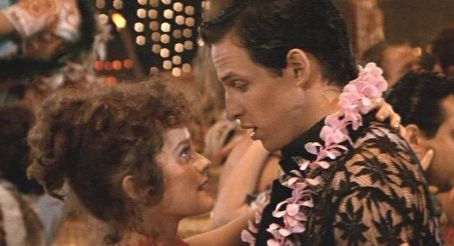 Other movies starring Teefy are Grease 2 (1982) as Sharon Cooper, Supergirl (1984) as Lucy Lane, and Sunset (1988). She starred in the 1993 Star Time supernatural horror thriller, directed by Alexander Cassini, her then husband.

Maureen gave the female robot “host” Chrome’s voice on the Perversions of Science 1997 HBO horror series. Other TV roles include Legs and Disaster made-for-TV movies at Silo 7. Further, she has also been a guest star on television series including Max Headroom and Private Eye, Mike Hammer. In the theater, singing and dancing in several Broadway musicals, her acting career created a lot more. Her last appearance in the film to date was Men Seeking Women in 1997.