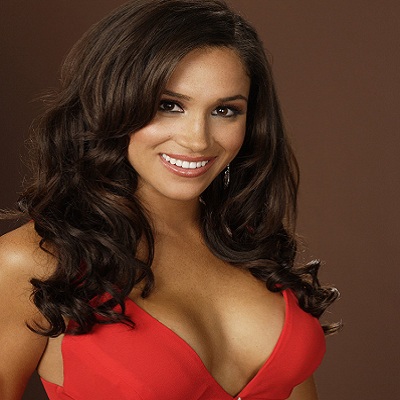 Meghan Markle is an actress and philanthropist, who is well known for playing the role of Rachel Zane in the popular legal drama series “Suits”. Additionally, she was an ambassador for World Vision Canada working together with the United Nations Entity for Gender Equality and the Empowerment of Women. She is currently dating Prince Harry.

Born as Rachel Meghan Markle was born on August 4, 1981, in Los Angeles, California, U.S. She is the daughter of Doria Radlan, a clinical therapist, yoga instructor, and Tom Markle, a television lighting, and photography director. Meghan has two siblings named Samantha Grant and Thomas Markle Jr. She is of mixed ethnicity (Caucasian and African-American).

She completed her earlier education from Hollywood Little Red Schoolhouse. Then, she graduated from Immaculate Heart High School. Later on, she enrolled at Northwestern University and graduated with a double major in theater and international studies.

Markle began her career working for the US Embassy Buenos Aires. She also worked as a freelance calligrapher. She accepted on various contract acting and modeling contract such as a ‘briefcase girl’ on Deal or No Deal. Later on, she began to work as an actor in an episode of soap opera named General Hospital.

Next, she appeared on the television series such as Century City, Love, Inc., The War at Home, 90210, Knight Rider, The Apostles, CSI: NY, The League, and Castle.Her major breakthrough came when she played the role of Rachel Zane in the legal drama series “Suits”, airing on USA networks.

Furthermore, she also appeared in numerous big screen movies such as A Lot Like Love, The Candidate, Deceit, The Boys and Guide to Getting Down, Remember, Get him to the Greek, Dysfunctional Friend and Horrible Bosses.

Meghan began to buzz media after the revelation of her romantic relationship with Prince Harry of England. They became the Google’s most searched couple in the year of 2016. Due to this huge attention, she faced a lot of criticism and pressure because of her mixed ethnicity. 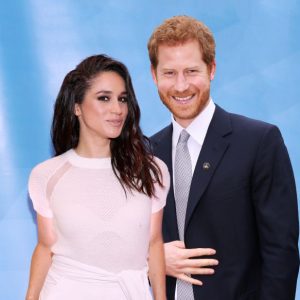 As of now, there are no signs of their separation. Besides that, she is enjoying a loving and caring yet challenging relationship with Prince Harry at the moment. 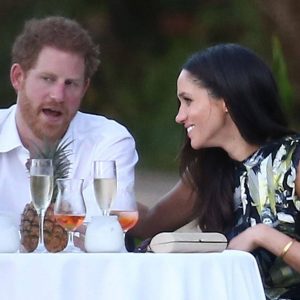 However, this is not her first relationship. She was previously married to Trevor Engelson on September 10, 2011, at Jamaica Inn located in Ocho Rios. After dating around a year they married. Unfortunately, they divorced on August 2013. She didn’t have any child till now. 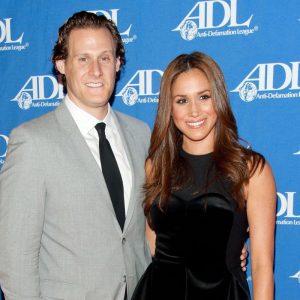 Being a successful actress, she received a lot of fame and fortune in the course of it. As of now, she has the net worth of $7 Million. Besides that, she has a more than incredible 1.7 million followers on Instagram. Similarly, more than 378k follows her on Twitter. Also, she has more than 532k likes on her Facebook.