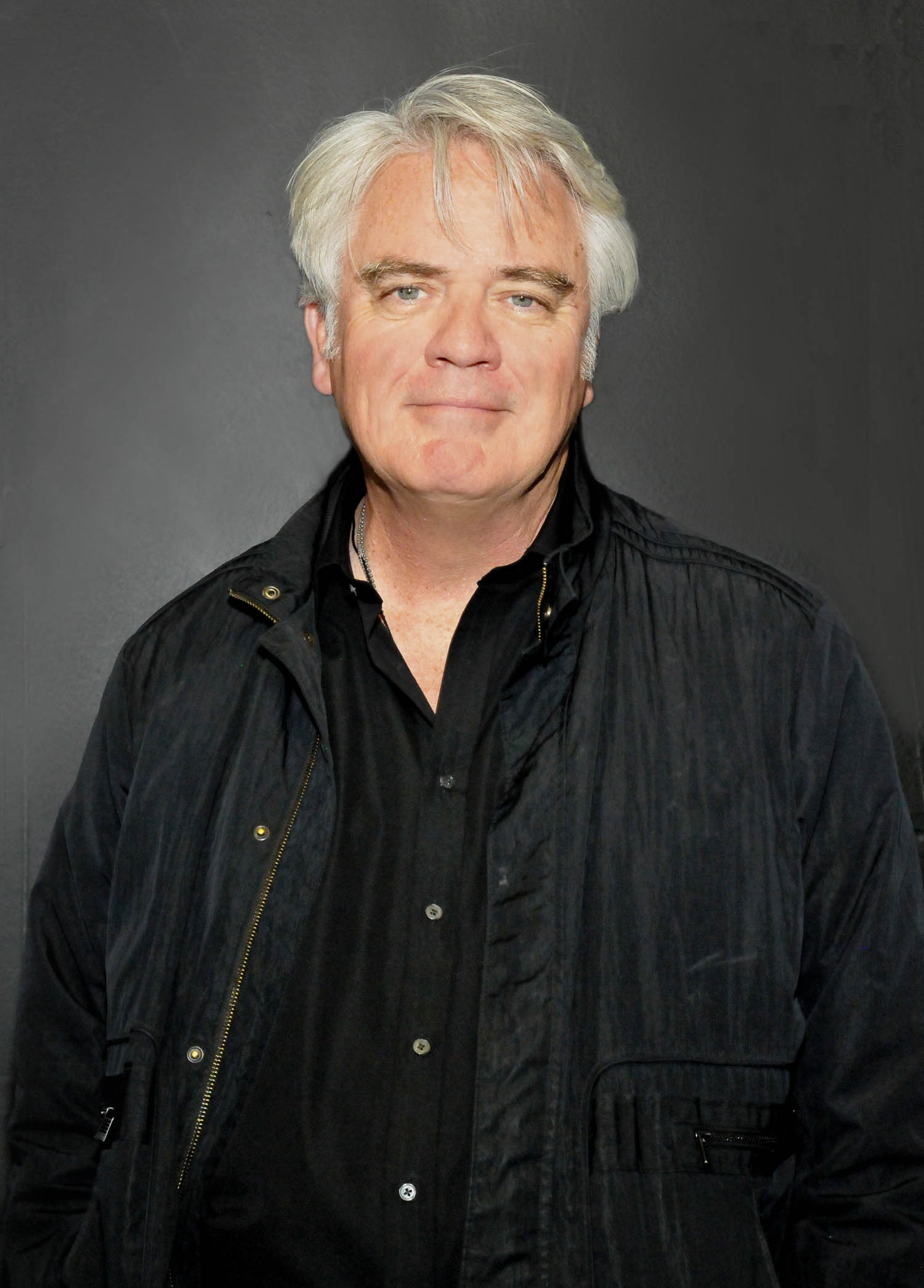 Michael J. Harney is one of the renown faces in the world of film industry. He is a movie, television, and theater actor who is best known for playing the role of Sam Healy in the comedy-drama web television series, Orange Is the New Black.

Michael J. Harney was born on March 27, 1956, in The Bronx, New York City, the United States. Regarding her nationality, he is American and belongs to white ethnicity.

The talented and handsome, Michael began acting since his early age. Firstly, he studied acting with legendary teachers, William Esper and Phil Gushee for seven years. After that, Michael established Michael Harney Acting Studio where he performed and directed over 80 plays.

Diligent Michael first made a television appearance in American police procedural and legal drama, Law & Order. After a year, he then played for television series NYPD Blue, L.A. Law,  The Cosby Mysteries subsequently. Besides television career, he also made an appearance in the films such as Gone in the Night, Turbulence, Sonic Impact, Erin Brockovich, Bad Hurt and so on. 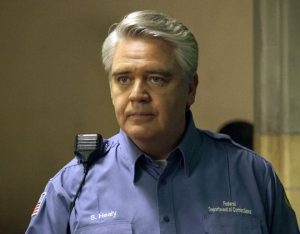 Michael Harney in the television series, Law & Order as a Detective, Gullikson.

Michael gained a huge appreciation from his admirers after appearing in the television series; Orange is the New Black as a role of Sam Healy. During that time, he co-starred along with actress, Taylor Schilling and Laura Prepon.

Video:  Michael is talking about the television series Orange is the New Black.

Moreover, Michael has also made a debut in a video game named Star Wars: The Old Republic as a role of Darth Marr.

Aged 61, Michael has a played a defensive role towards his private life. Till date, he has kept much of his information under a low profile. Neither he is married up to now. He might have been in love affairs during his past days but it seems that he does not want to share to mass media though he often attends in several programs.

Talented Michael earns a good amount of money from his acting professions. As of 2017, his net worth is calculated at around $1million.