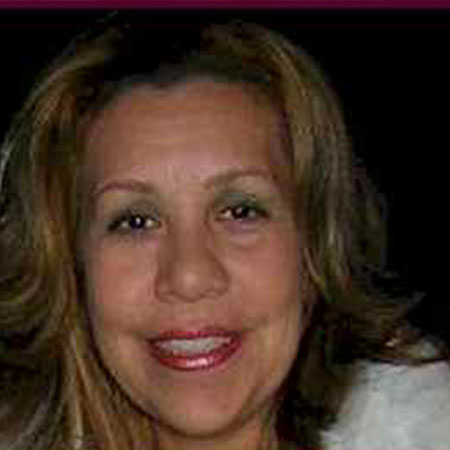 Mildred Patricia Baena is the ex-wife of Rogelio Baena who came to fame after the curiosity of her son Joseph Baena arose. At the time, Mildred started having an affair with famous actor Arnold Schwarzenegger and also worked as an assistant in his house for over 20 years retiring in 2011.

Although Mildred Patricia Baena was previously married to her husband Rogelio Baena, she is famous as a mistress and mother of Schwarzenegger’s out-of-wedlock child named Joseph Baena. Keep scroll to know about her Salary, Married life, Children and more.

Mildred Patricia Baena is a lesser-known personality who hasn’t officially boarded a career on the fame. With that being said, estimating the career earning or the personal wealth of the lady is quite hard for now. 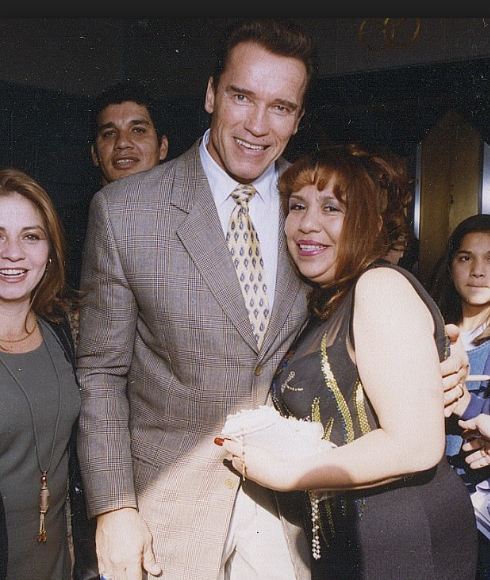 On the other hand, when the news about Arnold’s affair with Mildred caught public eyes, the superstar reportedly paid Mildred $5,000 in April 2010 and $60,000 in May 2010 as a gift to secure a loan for Patricia Baena house in Bakersfield, California.

Besides that, Arnold Schwarzenegger‘s estimated net worth is around $400 million. He accumulates the total net worth from his professional career of acting. The acting career credits his role in several movies like Terminator, The Running Man, Red Heat, The Predator, and many others.

Additionally, Mildred was considered a valued employee, retired from her duty after 20 years in January 2011.

The personal life of Mildred Patricia Baena is a bit confused. Baena came to limelight because of her relationship and affairs.

Take a look at this video of Mildred having a conversation with Arnold’s wife Maria Shriver!

When it comes to her married life, Mildred tied the knot to her husband Rogelio Baena. They were in a marital relationship for more than 10 years. But their relationship status isn’t published and remains under the wraps.

Furthermore, after her divorce with her husband, Baena’s started working as a maid at the American-Austrian actor, Arnold Schwarzenegger‘s house.

Then Baena and Arnold started to fall for each other. In addition, the pair involved in a sexual relationship while Arnold was in a marital relationship with Maria Shriver. 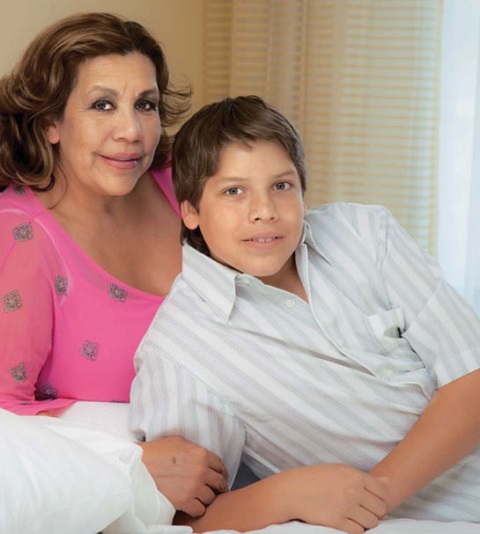 Furthermore, Baena even gave birth a son named Joseph Baena on 2nd October of 1997, who appeared in movie Kokey. It’s not clear how Schwarzenegger kept this secret for over 14 years, but it only came to light in May 2011 after he and Maria Shriver separated.

Prior to Patricia Baena state:

“She would say things like, “Baena here if you need to talk.” Baena sensed something was up. Bena have so much love and respect for Maria.

It seems Mildred feels the pain of Maria Shriver. Besides this, Mildred was involved with Alex Aguiar but their relationship was far from the public. Well, after these affairs, Baena isn’t involved with any love affairs. Currently, Mildred lives with her 19 years old son in Bakersfield, California.

Mildred Patricia Baena was born in 1961 but the exact date of birth is not revealed. As per wiki, her birthplace is the United States. Regarding her nationality, she is Guatemalan and as well as her ethnicity is white. 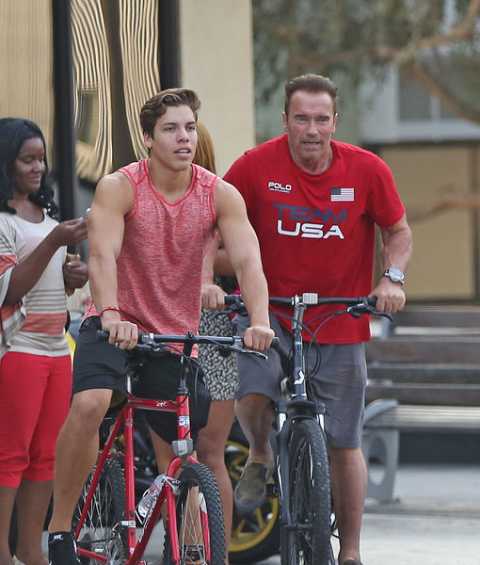 Further, there are no details regarding her family background, Siblings and early days. As per her education, Mildred attended one of the local school in America and completed her education.

The 56 Years old, Mildred Patricia Baena served as a servant of Arnold Schwarzenegger. With the 20 years of intense work and dedication, Baena ended up her service bagging up gossip and stories about her affair and relation with the movie star.

Likewise, Mildred Patricia’s son Joseph played in several movies in Hollywood such as Terminator 2: Back to the Bone in 2016.

Apart from career, Mildred Patricia Baena is not active on social media as of now. Besides, her son Joseph holds more than 38.2k fan followers on his official Instagram.