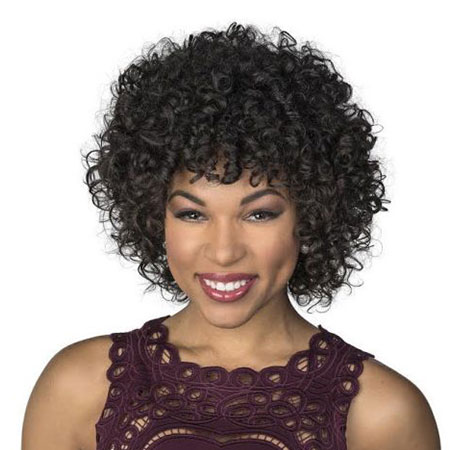 Marjorie Acosta, popularly known as MJ Acosta, is a reporter and host. Currently, Acosta co-hosts NBC network’s Spartan: Ultimate Team Challenge. She is also a sports anchor for KNSD-TV and has further won an Emmy Award as a sportscaster.

The television program Spartans: Ultimate Team Challenge has high ratings and it is viewed by many people. Also, the craze of the Ultimate Challenge is successful in grabbing the attraction of athletes due to which many participants from all over the world joined the challenge.

Moreover, her performance in different shows as a guest artist also adds an extra sum of money to her total income. 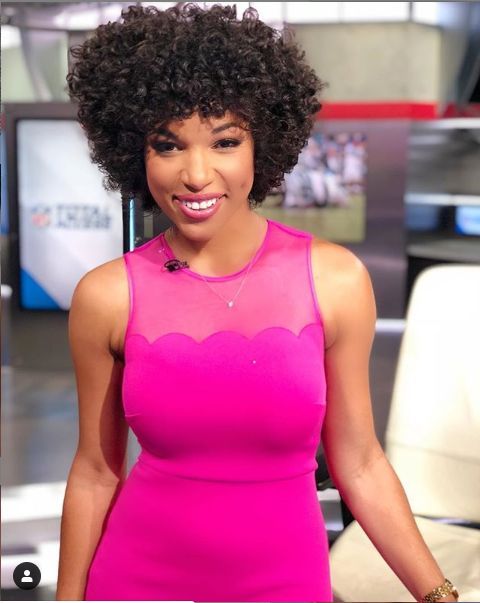 MJ Acosta keeps her personal life away from the media. As for now, there is no information regarding her boyfriend, current affairs or any news about her getting engaged with anyone. Acosta seems to be dedicated to her career right now and hence no news about her personal available to in the media.

However, Acosta might at some point in the future reveal the information about her partner. Since nothing regarding her personality is revealed to the media yet, we can assume MJ to be still single. 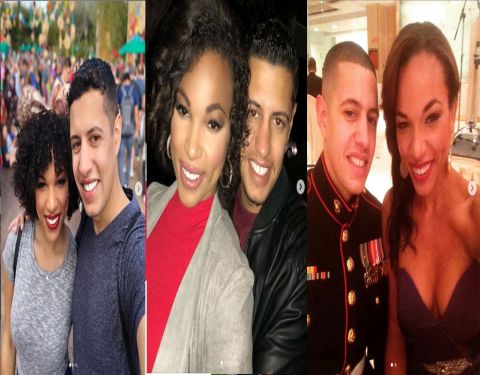 Following her social accounts, Acosta is often seen spending time with a guy in many of the photographs. People have started to make speculations about the guy being her partner. But MJ has not officially stated about being in a relationship.

To date, MJ Acosta has not shared information about her early life. Information regarding her parents, birthdate is still not revealed. 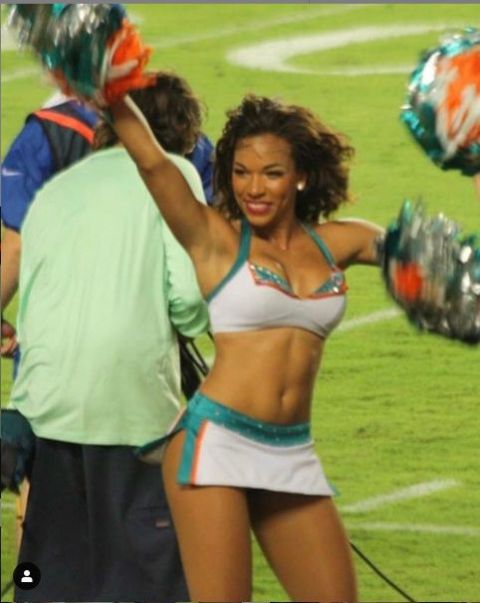 CAPTION: MJ Acosta
SOURCE: Instagram
MJ was interested in sports as well as Cheerleading. Acosta wanted to carry on her career as a cheerleader and dancer but later her interest aroused in reporting and began working as a reporter.

MJ Acosta started off her career as an Executive Assistant to CFO in SBS. She worked there for two years and then joined La Ley TV Productions as a Reporter. Acosta worked there for a year and joined Generation Nexxt as an Anchor, Host, and Reporter.

Acosta worked at the company for one and a half year and moved to WPLG as a reporter and worked for three years. 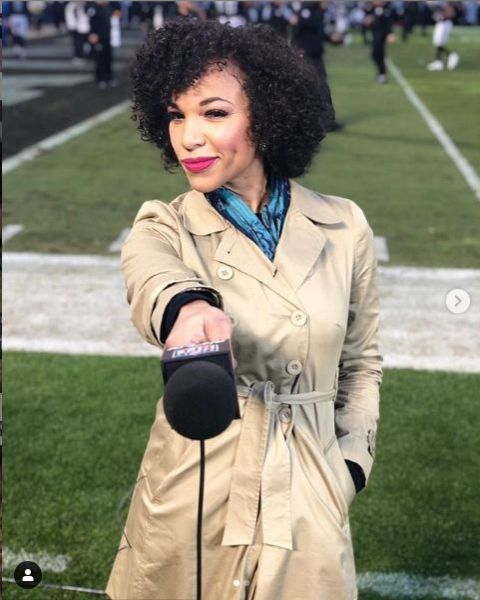