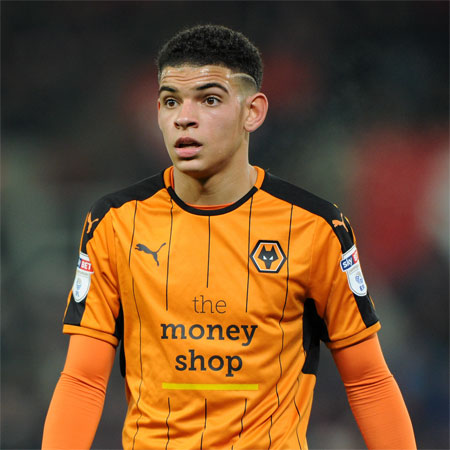 Morgan Anthony Gibbs-White was born on January 27, 2000, in Stafford, United Kingdom. Growing up in his hometown, Morgan Gibbs-White had a keen interest in football and began to play from the very early age. Talking about his education, he studied at Sir Graham Balfour High School.

Moreover, Morgan Gibbs-White made two goals against the United States in a 4-1 victory in the quarter-finals of the FIFA U17 World Cup. He was also the part of the England team that won the U17 World Cup.

INTERVIEW: @Morgangibbs27 on a ‘crazy’ couple of weeks after his World Cup adventure with England: “It was the best experience in my life.” #wwfc https://t.co/A5KJ0RrCZq pic.twitter.com/EzZcGUHZOV

Furthermore, there is not even a rumor of affair and girlfriend of him. Currently, Morgan is concentrating on his career and has not included in any relationship stuff. His current relationship status is single.

Being a talented and young footballer, Morgan has won the FIFA U17 World Cup 2017 along with his team. He surely earns a decent amount of money from his job. However, the salary and net worth of his is still unknown to us.