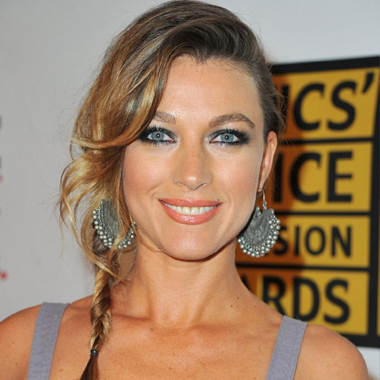 Natalie Zea was born on March 17, 1975, is an American actress, she is best known for her performances on television. In theater, Zea began her acting career.

Zea was cast in a recurring role in the FX police drama series, The Shield in 2004. In 2010, Zea began starring as series regular during the first three seasons of the FX drama Justified.

Natalie Zea was born on March 17, 1975, in Harris County, Texas, U.S. She holds American nationality and belongs to the White ethical group. Regarding her family, we don’t have any detail information. 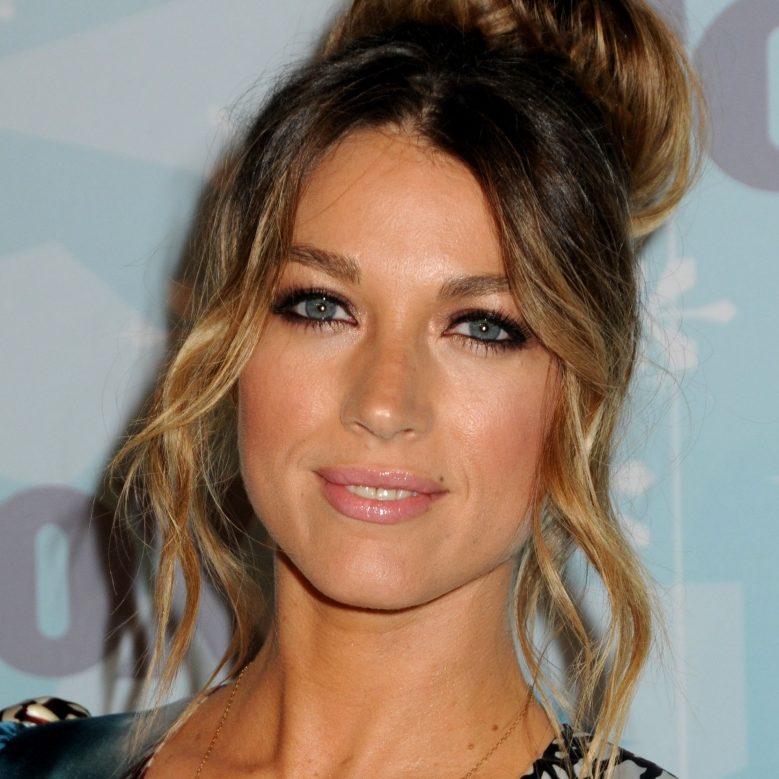 She has attended high school in Monahans and completed her graduation in 1993. Natalie graduated from the American Musical and Dramatic Academy in New York City in 1995. Zea appeared in many national commercials for companies such as Dove, Snickers and Hellman’s Salad Dressing.

Zea began her career in an Off-Broadway theater, appearing in productions of The Three Sisters and A Midsummer Night’s Dream. In 1999, she made her feature debut in the Shakespeare-themed independent drama Macbeth in Manhattan. Zea was cast in a recurring role in the FX police drama series, The Shield in 2004. She made her next major role on the ABC primetime soap opera/comedy-drama Dirty Sexy Money in opposite Jill Clayburgh, Donald Sutherland, and Peter Krause. She had made a recurring role during the first season of the HBO comedy series Hung in 2009. 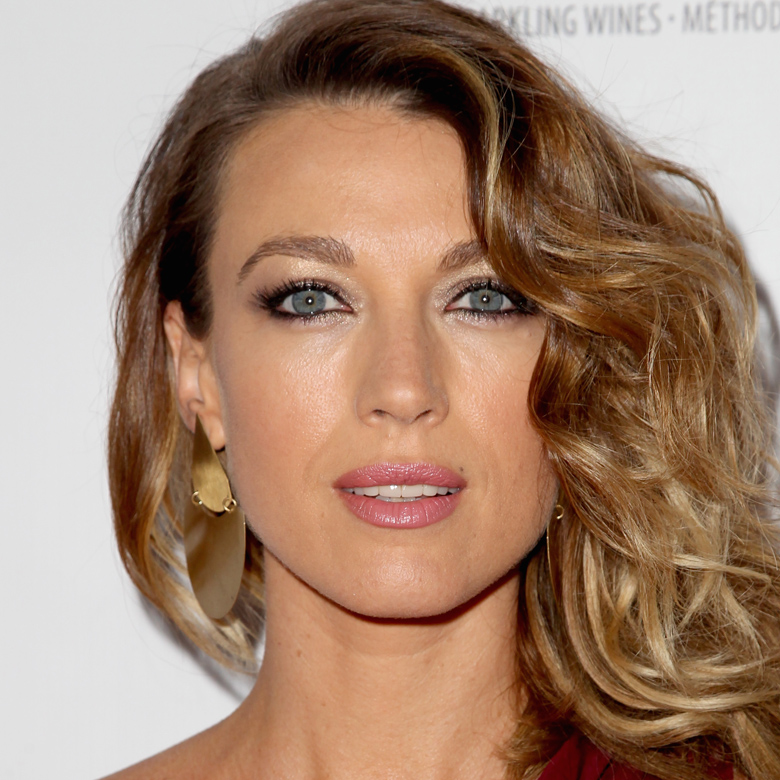 Zea began starring as regular during the first three seasons of the FX drama Justified, in 2010 and played the role of Winona Hawkins, the ex-wife of Raylan Givens. She also had many guest roles, on CSI: Crime Scene Investigation, Two and a Half Men, Without a Trace, Medium, Franklin & Bash, and Person of Interest. In the movie The Following, she starred in the major role of Dr. Claire Matthews in 2013. Recently on December 2, 2014, Zea is cast as the lead opposite Jason Jones in the TBS vacation comedy The Detour. 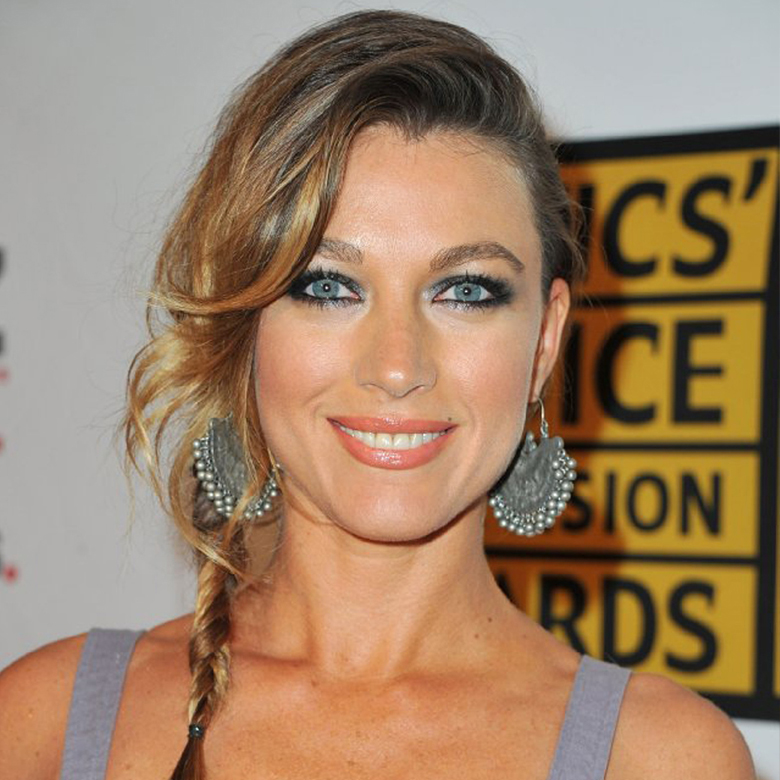 After 10 years of dating, Zea announced her engagement to Travis Schuldt in June 2013. Zea married to her husband Travis Schuldt on July 16, 2014, in Hawaii. The couple gives birth to a daughter in October 2015.