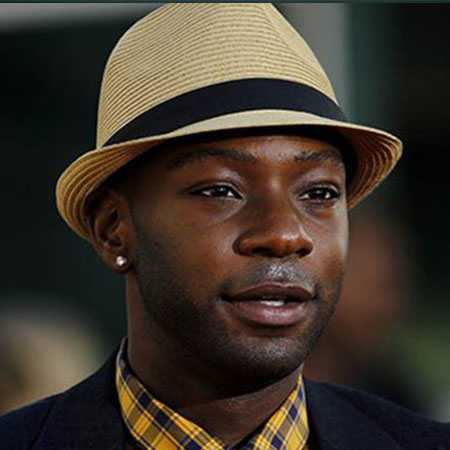 Late Nelsan Ellis was an American actor and playwright who received a critical acclaim for his acting abilities in the HBO television series True Blood. International Press Academy’s Satellite Awards winner, so appeared in various movies as well as television series throughout his life.

Unfortunately, the entertainment industry has to bear a great loss after the death of such a versatile actor.

As an actor, Nelsan reportedly earned a good amount from his acting career. While alive, Nelsan Ellis reportedly had an estimated net worth of $3 million which is now inherited by his family member.

Kept aside his financial earning, his personal assets include a luxurious car collection of Mercedes Benz and Bentley. Nelsan also bought a home in 2017, worth $1.2 Million, estimated in 2017.

Similarly, Ellis also played a role of Martin Luther King Jr. in a movie, The Butler, where the veteran actor, Forest Whitaker has been cast in a lead role. The movie has a very good rating of 7.2 out of 10 in IMDB and earned quite a massive amount of $176.6 million hitting the Box Office.

Besides taking birth in Harvey, Illinois, Ellis was raised in Alabama by his grandmother after the divorce of his parents. Later on, he moved to Illinois and began to live with his maternal Aunt.

As per some source, Nelsan was married to Tiffany Snow and together had two children. Among two kids one is a son, Breon Ellis and another a daughter, who name has not been disclosed.

Neither there is any further information regarding his wife and children nor any past girlfriends and affairs history record which seems the actor, Nelsan Ellis had kept his personal life out of the spotlight.

Regrettably, the film industry had lost a talented actor, Ellis after his death on July 8, 2017. At the age of 39, in Woodhull Medical Center in Brooklyn, New York Ellis took his last breath. The cause of death was a serious complication from alcohol withdrawal syndrome.

Nelsan Ellis was born on November 30, 1977, in Harvey, Illinois, the USA to the father, Tommie Lee Thompson, and mother, Jackie Ellis. As per his nationality, he is American and belongs to African-American ethnicity. Further, his star sign is Sagittarius.

Firstly, he attended Jess Lanier High School and then transferred to McAdory High School but after moving back to Illinois in 1997 he graduated from Thornridge High School.

After completing high school, Ellis joined the Illinois State University but by the age of 22 in 2000 he was accepted for enrollment at Juilliard where he earned a bachelor degree in Fine Arts.

Nelsan Ellis began his acting career in the early 2000s, with a role in the short film, Lost and subsequently began booking roles in films and television series. In 2007, he followed this up with guest roles in Without a Trace and Veronica Mars. 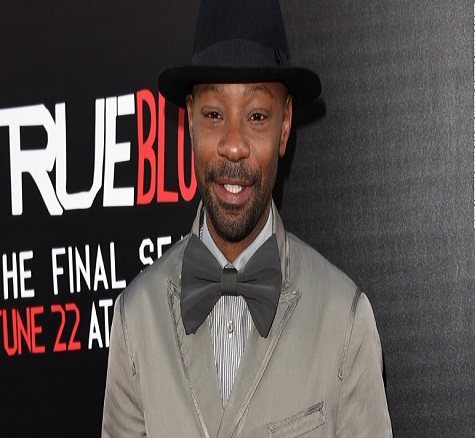 Playing a role of Lafayette Reynolds in television series, True Blood Ellis received a Satellite Award from the International Press Academy for best-supporting actor and was also nominated for a Scream Award. In 2011, he won the Naacp Image Award for his performance in True Blood.

Ellis had performed in a film, The Express along with Rob Brown as well as other several films like The Soloist, and Secretariat.

Nelsan Starred in a television series, Elementary from 2016 to 2017. His final role was in a series, True to the Game, which was released posthumously.