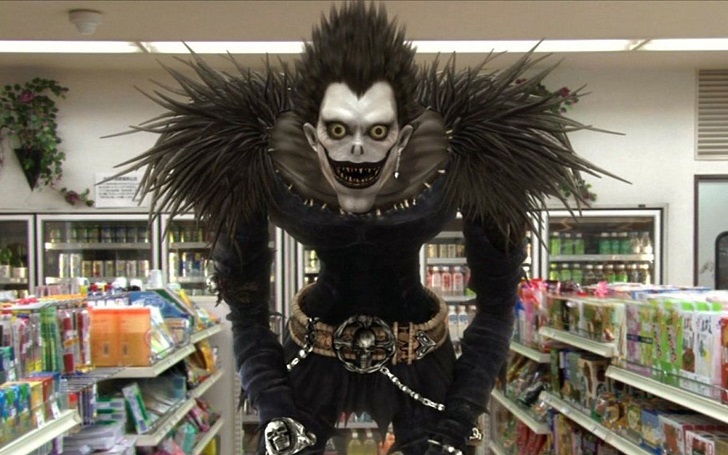 Netflix released its new fantasy movie Death Note, which is a live-action adaptation of the Japanese series Manga. The summary of the movie is the centers on a boy who finds a notebook but the interesting thing about that note book is magical. And the user of that note book can kill anybody they like by writing the name of that person in it and picturing their face.

However, the movie looks quite interesting but it faced a lot of criticism because of casting white actors in the film which is based on Japanese series. The series is out and the Twitter users are complaining about the key plot point and this totally made the main character different person.

Without any doubt, we can say that Death Note is supernatural fantasy but it faces great loss which was not expected. Fans of the series Death Note: An Animated version expected a lot from Death Note’s Netflix movie but their reaction was like ” I’m gonna rewatch the original to clean myself” and this clarifies the movie face great loss.

The death note movie is interesting. Was clearly a passion project, many examples of great filmmaking… But it's not death note.

Death Note inherently relies on Japanese folklore for its story. So you made it about a white American kid?

Watching death note on Netflix and holy shit it's garbage so far. Does it get any better?

So by the above tweets, you can identify yourself how can the movie be. If you haven’t watched you may and judge yourself. Let’s have a look at this video.

Death Note is all the manga adaption and the movie is fail to entertain their fans as the trailer look fascinating but it would be hard to watch for the fans who love the old one.