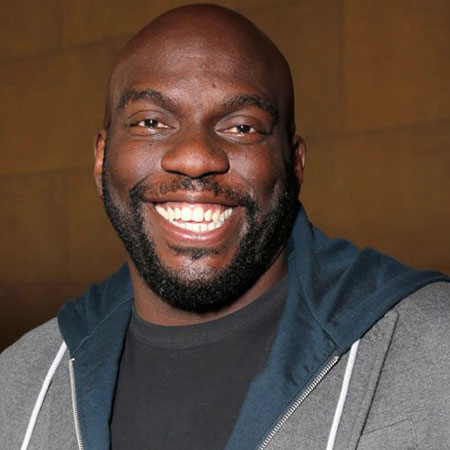 Omar J. Dorsey, known by his onscreen name Omar Dorsey, is an American actor, popular for his role in movies like The Blind Side, Django Unchained, and Selma. Currently, Dorsey portrays the role of Hollywood Desonier in the television series Queen Sugar.

Omar Dorsey had an interest in acting since his childhood. He studied acting with renowned actor Afemo Omilami when he was thirteen years old. His acting skill led him to appear in some of the best movies which were nominated for the Oscar Award.

Omar Dorsey earns a decent sum of money from his acting career. As of 2019, Dorsey has amassed a net worth of $7 million. A Hollywood actor earns an estimated salary of $52,000 per annum. Since Dorsey is a proficient actor his salary must be above the average. 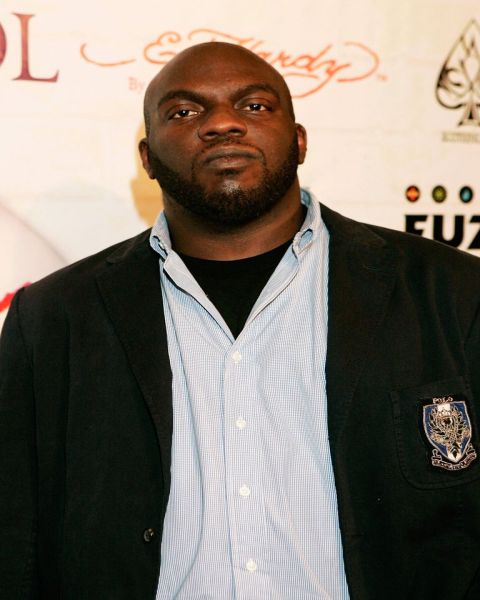 Moreover, Dorsey also appears in television series apart from films through which he adds the extra sum to his total income. Dorsey starring movie The Blind Side in which he portrayed the role of Big Tony Hamilton collected $256 million at the Box office.

Similarly, his other movies Drumline, School for Scoundrels, Juwanna Mann, and Thank You for Your Service collected $56.2 million, $17.8 million, $13.5 million, and $9.5 milli9n respectively.

Omar Dorsey’s marital status is married. He tied the knot with his wife Conisha Wade on 17th November 2012. Conisha Wade is an actress and producer best known for her role in the short movie Black Girls Heart Charlie released in 2009 and TV movie VR: Evolution released in 2015. 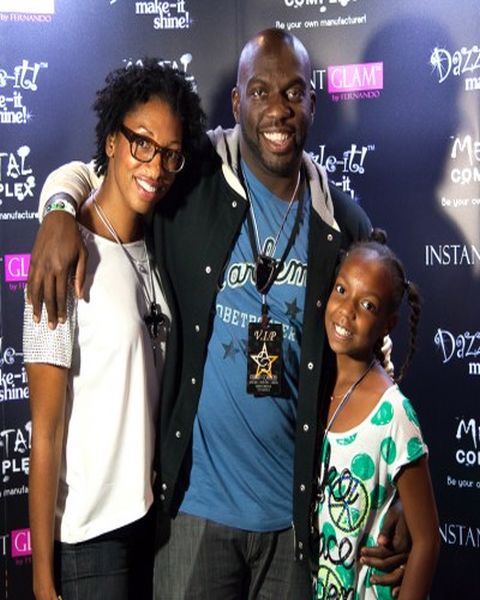 CAPTION: Omar Dorsey with his wife and daughter
SOURCE: lifeofdad

Omar and Conisha are leading a happy life with their two children, daughters. One of their daughters’ is named Olivia Dorsey whereas the name of the other daughter is not mentioned. To date, there are no reports of any issues in between the husband and wife which would ruin their happy married life.

Omar Dorsey was born on 22nd December 1975, in Decatur, Georgia, the United States. The information about his parents and siblings (if any) has not been documented. His interest in acting from his young age led him to learn acting with famous actor Afemo Omilami at the age of thirteen. 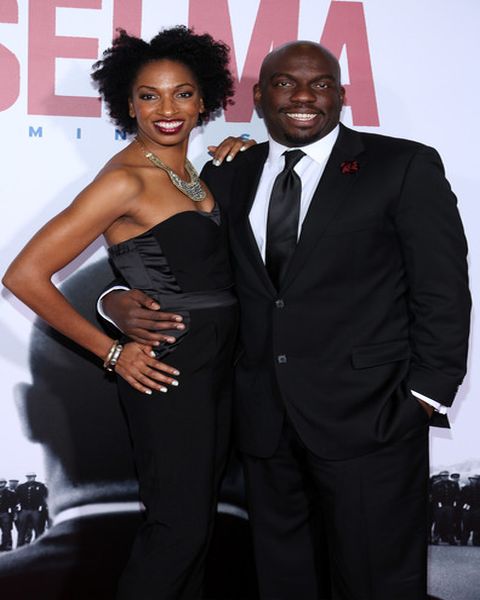 His nationality is American and belongs to African-American ethnicity. Omar completed his graduation from Dekalb Center for the Performing Arts at Avondale High School in 1994. He was appreciated by his peers and teachers for his brilliancy in acting.

Omar Dorsey started off his career in the industry with minor roles in movies like Juwanna Mann, Starsky & Hutch, and The Blind Side. 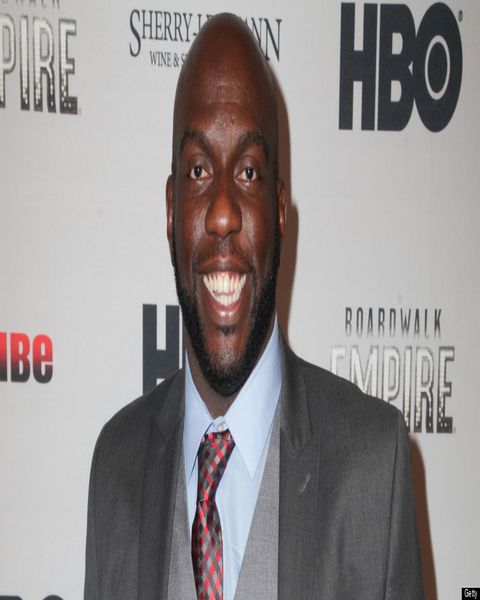 His main role was in the movie Django Unchained, released in 2012. He also appeared as a guest star on television series like ER, The Shield, The Mentalist, Castle, Rizzoli & Isles, and NCIS. Later he got roles in drama Ray Donovan, Rake and HBO comedy Eastbound & Down.