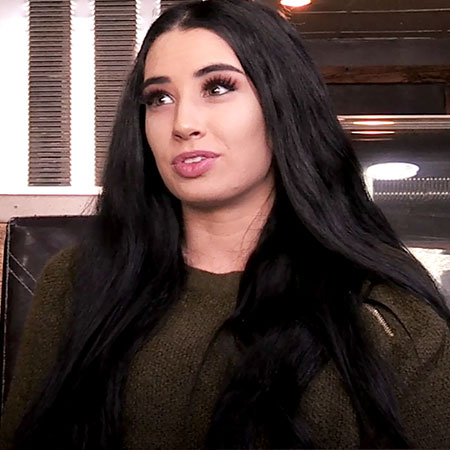 Paris Dylan, the name may ring the bell, yes, it’s the same American supermodel that came to the limelight in a short time. Further, she came to fame after she appeared in the show named “Cat Fish”.

There are certainly many positive sides in social media, but the detrimental facet of it can not be ignored. The star of the hit show Cat Fish Paris’ messages and nude photo leaks with NBA Player Chris Andersen invited a controversial situation, Paris saw the negative side of social media.

Know About Paris Dylan Relationship Status; Is She Engaged?

Currently, she is in a relationship with ‘American Pie’ singer, Don Mclean and is all set to tie the knot. Dylan’s future husband, Don Mclean is the man whose age is double the age of Paris.

The couple confirmed their relationship after posting the picture together in the Instagram, enjoying a vacation in France, Paris.

Although Don has already married twice and is the father of two children, their relationship has never been hampered. The couple is already dating for a while now, and are reportedly planning to walk together down the aisle.

Dylan herself gave rise to the rumors of marriage after posting a photo on her wedding finger in December 2016 with a beautiful ring.

The duo is quite bonded with each other despite their enormous age gap. Through social media, they often share pictures together, spending their quality time together.

Know About Don Mclean Past Relationship

Talking about Don Mclean, he is a famous American singer and songwriter. Additionally, He was married to Carol Sauvion for 3 years before.

Later Don split with Carol in 1972 and got married to his second spouse Patrisha Shnier in 1987 and eventually the couple ended their relationship after 29 years of their marriage in 2016.

Dylan previously made headlines when she was a part of a reality show ‘Catfish’. Roxanna had developed an interest in Chris Birdman Andersen, a pro-basketball player when she was seventeen, but she lied to him that she was twenty-one. 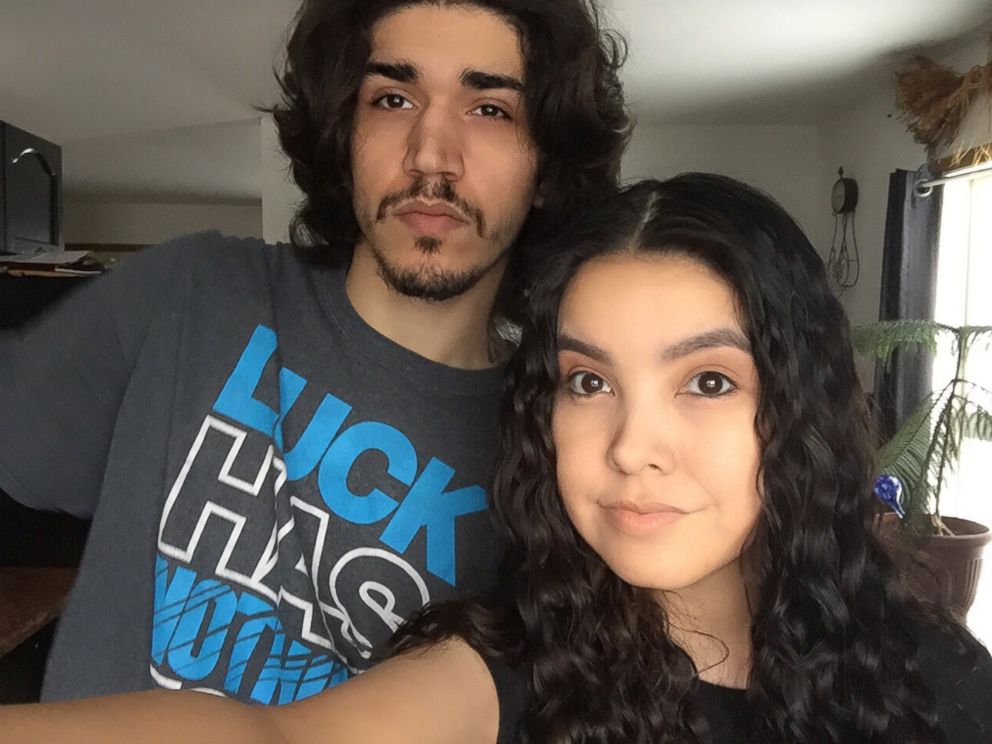 For a week, the duo shared naked pictures and messages, and Andersen was finally ready to meet her with friend Tom Taylor’s encouragement.

Their relationship later became bitter and the couple started trashing each other on the media. As per the supermodel, Paris allegedly Accused Tylor with an attempt to murder for throwing her on the side of the street’, and Roxanne and her mother informed the police about Anderson’s forceful attempt to Rape.

The police came to know that Roxanna was only seventeen years old after issuing a search warrant on Andersen’s home and going through other relevant data.

Paris is a successful Instagram model and a reality star for Catfish. The reality show’s producer/cinematographer Nev Schulman reportedly has an estimated net worth of $500 thousand and after receiving a positive exposure Paris Dylan is now a celebrity who earns over $50 thousand per modeling assignment as her salary.

Paris Roxanna Dylan’s current net worth is estimated to around $500 thousand which she earns from her modeling and Tv career.