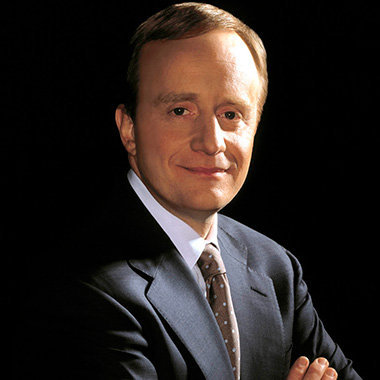 Paul Edward Begala, often known as Paul Begala, introduces himself as an American political consultant and political commentator by profession. Having depth knowledge on American history and politics, Begala has been working as an adviser to President Bill Clinton. During 1992 Clinton-Gore campaign, he served as a chief strategist and helped Clinton to be the first democrat to win the White House in 12 years. He helped the Clinton White House in coordinating policy, politics, and managing communications.

Paul Begala has been honored with national prominence as a part of the political consulting team Carville and Begala. He also served as co-host on MSNBC for the debate program Equal Time in between 1999 and 2000. Similarly, he also co-hosted similar debate program Crossfire on CNN in between 2002 and 2005. He currently serves McCourt School of Public Policy, Georgetown University as an affiliated professor and as a  Sanders political leadership scholar, he currently teaches at the University of Georgia School of Law.

“See, I think if it just became who’s sleeping with whom, then there’s no reason to prefer one party over the other, ‘cause the truth is we’re all sinners.”

Going back to his early life and education, Paul Begala was born on May 12, 1961, in New Jersey, United States. His mother Margaret was an Irish American whereas his father David was Hungarian-American. He grew up in Missouri City, Texas when he father worked there as an oil-field equipment salesman. Begala attended Dulles High School in Sugar Land and graduated from there. Later he attended the University of Texas, Austin, from where he got his Bachelor of Arts and Juris Doctor and also taught there briefly. During his university gave his name for candidacy in student government president and later on he won the election. 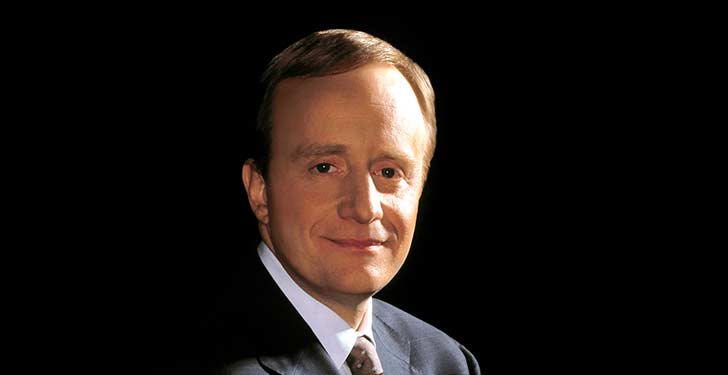 Talking about his career, Paul Begala played a vital role in 1992 presidential election and helped Clinton to win the election. Clinton became the first democrat to win the white house when Begala served him as a chief strategist during 1992 campaign. Currently, Begala serves CNN as a political commentator and he is a research professor at Georgetown University where he is doing his research in public policy. Beside 1992 presidential election, Begala played a crucial role in Victory of Harris Wofford in the 1991 Pennslyvania U.S. Senate election.

Paul Begala has also made his identity as an author. He authored five political books including Is Our Children Learning?: The Case Against George W. Bush and Buck Up, Suck Up and Come Back When You Foul Up. On the other side, he made his appearance on NPR’s radio show Wait Wait…. Don’t Tell Me!… where he played game Not My Job and also won by answering two questions correctly.

While digging about his personal life, Paul Begala is currently married to Diane Friday with whom he has four sons. The Begala family currently resides in Virginia. Begala always carries New Testament that Brother Jed gifted him in the 1970s. He has a net worth of $3million (2016).