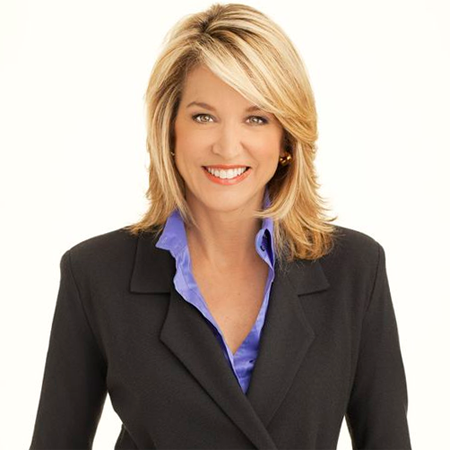 Paula Zahn is one of the famous American journalist and newscaster. She is widely known for her work at the broadcasting company such as CBS News, ABC News, CNN, and Fox News. Similarly, she is also recognized for hosting and producing the true crime documentary series, On the Case with Paula Zahn.

Paula Zahn married a handsome man Richard Cohen in 1987. They have two sons, Jared, Austin and a daughter, Haley Cohen from their relationship. The couple divorced after 20 years of marital relationship.

Paul Ann Zahn was born on 24th February 1956, in Omaha, Nebraska to American parents which include his father, Norm Zahn, and mother, Betty Zahn. She grew up with her three siblings in Canton, Ohio.

Paula completed his elementary education from Washington Junior High School before graduating from Naperville Central High School. At that time, she also participated in several beauty pageants. She became semi-finalist of the Miss Teenage America Pageant in 1973.

Later on, Paula joined at Stephen College in Columbia and while studying there she worked as an intern for WBBM-TV. She completed her education with a bachelor degree in journalism in 1978.

Paula Zahn worked for 10 years in local stations such as KFMB-TV, KPRC-TV, WHDV-TV, and KCBS-TV. She made her professional journalism career in 1987 at ABC News anchoring health and medical issues. After working for three years for ABC, she joined CBS News where she co-anchored CBS This Morning with Harry Smith.

Currently, Zahn is busy with her true crime documentary series, On the Case With Paula Zahn. This show is displayed on the Investigation Discovery cable channel. Apart from that, she has not been involved in any other works.

The beautiful and talented journalist, Paula Zahn married a handsome man Richard Cohen in 1987. They have two sons, Jared, Austin and a daughter, Haley Cohen from their relationship. 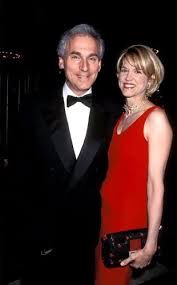 The couple divorced after living together for almost 20 years. According to several tabloids, it was believed that the reason for their divorce was Zahn having an affair with an American businessman, Paul Fribourg. Later, it was revealed that it was nothing but a rumor. While the actual reason might be, Richard mishandling 20 years career earnings.

According to sources, it is confirmed that Richard was using dating websites a lot. As of matter of fact, former Miss USA, Julie Hayek said, she met Richard on the dating website, Match.com with a username of Flyboyny5987.

Since her divorce from Richard, Paul has not been involved in any relationship. Neither any love rumors of her are heard of. Currently, she lives with her children and is busy with her professions.

Being a news anchor for multiple broadcasting company such as ABC, CNN, CBS, and Fox News Paula Zahn has collected a handsome money. According to sources, the average salary of ABC anchor is around $83,300 annually.

Youtube: Paula Zahn’s show On the Case with Paula Zahn.

Besides anchoring, Paula also makes decent money from her hosting and producing the true crime documentary series, On the Case With Paul Zahn. Allocating information from several sources as of 2018, it is estimated that Paula Zahn current estimated net worth is around $12 million.