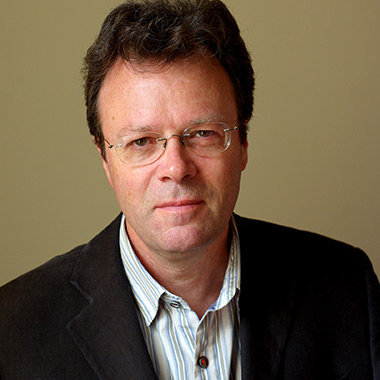 Peter Harvey was an Australian journalist as well as a broadcaster. From 1975 to 2013, he served the Nine Network as a correspondent and contributor. He also has served many other networks. His notable works are for 60 Minutes, The Guardian and The Daily Telegraph.

Peter Harvey was born on 16 September, 1944 and was raised in Bellevue Hill, Sydney, Australia. His birth name is Peter Michael St. Clair Harvey. He was married to Anne, but the exact year of their marriage is not provided. Peter and Anne together had a very happy married life. The couple had two children together. Their names are Claire and Adam. Both of his children went into careers in journalism. Claire works for The Sunday Telegraph newspaper as a deputy editor and Adam works for the Australian Broadcasting Corporation in Sydney as a reporter. Adam is a married to the daughter of journalist Geraldine Doogue, Eliza. Eliza was born to Doogue from her first marriage with Tim Blue.

Peter Harvey earned his journalism cadetship with the Sydney newspaper The Daily Telegraph.In 1964, he was awarded a Walkley Award. He also worked at the radio stations 2UE and 2GB. He then moved to London and started working for BBC Radio. He then started working as a reporter for The Guardian and American Newsweek magazine. He reported the Vietnam War from Vietnam. While he was working at The Guardian he was awarded the British Reporter of the Year Award for a series of articles about the confidential information.

In 1973, Peter Harvey changed to television and joined the Nine Network. For many years, he served as its news director in the network’s Canberra bureau. In November 1975, he covered his first major story, about the dismissal of Prime Minister Gough Whitlam. In February 1997, he transferred from Canberra to the network’s Sydney headquarters. He also has contributed to 60 Minutes and Today, where he served as a weekly viewers’ feedback segment. In 2001, he was awarded a Centenary Medal for service to Australian society in journalism. On April 27, 2014, he was inducted into the Logie Hall of Fame.

Peter Harvey strongly believed in God and Jesus Christ which he claimed in an interview in 2008. He was very energetic and determined towards his work. He never gave a chance to anyone to point out fingers at him for his work. His sharp mind and activeness made him successful and his children to live happily. His net worth is not disclosed, but it is sure that he has saved a huge amount.

On 11 October 2012, Peter Harvey announced that he had been diagnosed with pancreatic cancer. According to him, while he was in a holiday in Venice with his wife, he found out about his illness. Unfortunately, the great personality and respected person left us on March 2, 2013. At the age of 68, he died at the North Shore Private Hospital in St Leonards, Sydney, New South Wales because of pancreatic cancer.