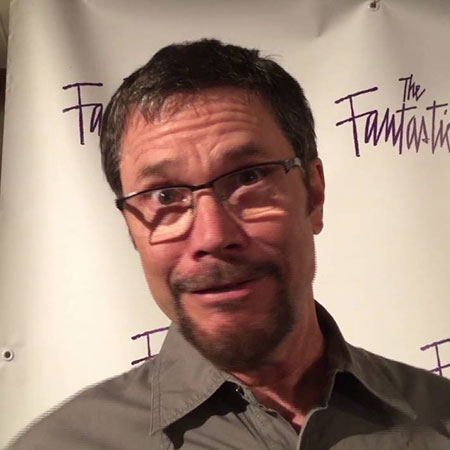 Peter Reckell is an American actor best known for portraying the role of Bo Brady on the NBC drama, “Days of Our Lives.” Since 1983, he is playing the character of Bo Brady in the drama.

As of 2019, Peter has an estimated net worth of $3 million. Previously, Reckell was married to Dale Kristien but the couple later divorced. As of now, he is married to Kelly Moneymaker and has a daughter. Scroll down to know more regarding his age, height, married life, and personal life.

Peter has appeared in several movies and TV series throughout his career. From his acting career, Reckell earns a colossal sum of money and his net worth as of 2019 is estimated to be around $3 million.

According to the pay scale, a veteran artist can earn up to $5000 per episode from the portrayal in the drama, Days of Our Life. Peter spent more than 3 decades playing the character of Bo Brady in the drama and supposedly earned quite an amount as his salary from the show. In the show, he collaborated along with actors like Susan Seaforth Hayes and Galen Gering.

Besides his portrayal in the drama, Peter also played in several television movies and series which probably assisted him to gather such great net worth.

In addition, Peter also receives quite a fortune from his endorsement deals with several magazines. During his young period, he appeared in the covers of many magazines and was further considered as the sexiest man on soaps. With the time his age also passed but the popularity he gained never faded away.

Peter had a house eco-friendly home in Brentwood which was custom-built covering 3,345 square-foot area. However, he sold the house for $3.35 million. According to the public records Reckell bought the property for $1.14 million in 2003. 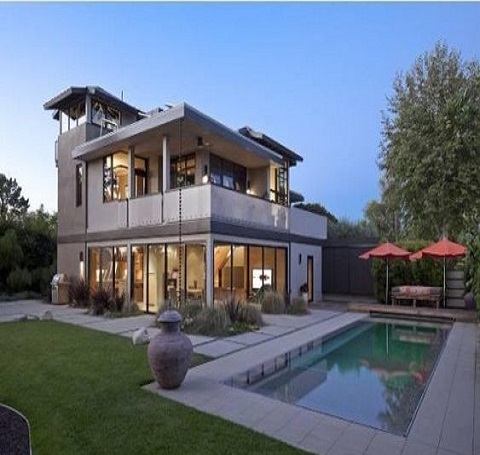 As now, Reckell is living in Nashville along with his family enjoying the public schools side by side with a friendly neighborhood.

Is Peter Reckell Married? Know About His Spouse and Children

Glancing on his private life, Peter Reckell is married twice. His former wife Dale Kristien, is an actress with whom he tied the knot in December 1987. They met while working on the set of Days of Our Lives.

They initially became friends eventually started dating in 1986. Exactly a year and 11 months later their relationship turned into marriage. However, the married couple divorced in 1991 after being in a relationship for only 3 years. 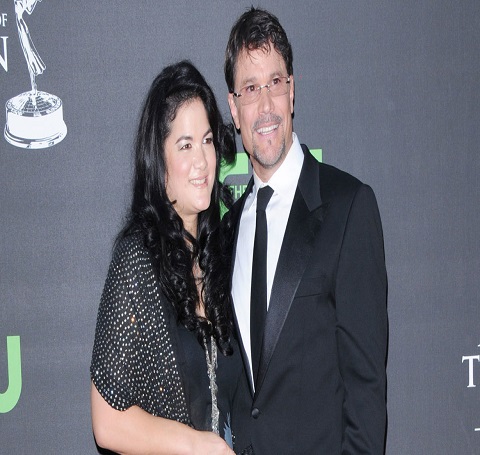 CAPTION: Peter and his spouse, Kelly Moneymaker attending an event together
SOURCE: soapoperanews

After the divorce with the first spouse, Peter exchanged the wedding vows with his second wife Kelly Moneymaker on 18th April 1998. Kelly is an American singer, songwriter, and producer who was born and raised in Fairbanks, Alaska.

Her song, Can’t Live Without Your Love reached on top on the New Music Weekly AC40 single charts which later became the theme song for NBC’s Days of Our Lives.

Peter and his wife Kelly is blessed with a daughter named Loden Sloan Reckell born on 25th October 2007.

Reckell and his spouse Kelly are currently living happily with their daughter with no news and rumors of divorce or separation. Along with their career, the pair is successfully maintaining their family too.

Peter Reckell was born as Peter Paul Reckell on 7th May 1955, in Elkhart, Indiana. As of now, his age is 63 years old. There no valid information about his parents so it’s difficult to assume the ethnicity he belongs. As per his nationality, he is American. Further, his star sign is Taurus.

Peter is the second oldest among all six siblings. He has two brothers and three sisters, however, their names are still not revealed. Talking about his academic qualification, after high school graduation, Peter attended the Boston Conservatory where he earned his bachelor degree in fine arts.

Peter Reckell’s interest in acting was first known when he built theatre sets and performed in the chorus at his junior high school.

Peter made his television debut on As the World Turns as Eric Hollister. He then featured in the NBC’s Days of Our Lives playing along with Kristian Alfonso and Victor Webster.

Throughout his career, Reckell has played in many Television movies and series. Some of them are enlisted below;