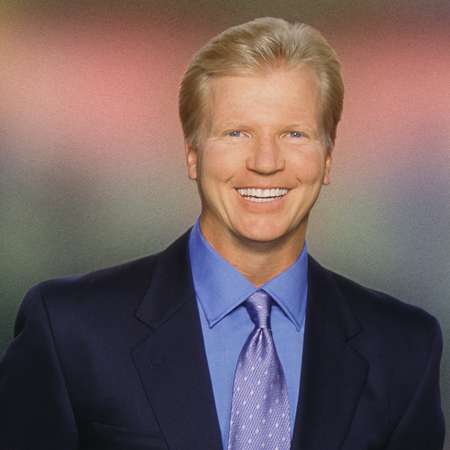 Phil Simms is a retired American football player who is well known for playing his entire career for the ‘New York Giants’. He currently works as a television sportscaster for “CBS network”. He is a married man as well as the father of three children.

Phillip Martin Simms was born on November 3, 1955, in Springfield in the state of Kentucky. He is the son of William L. Simms and Barbara Simms. During his early days, he studied in a Catholic grade school. He grew up with enthusiasm towards American football. Later, this turned his career to be a professional football player. 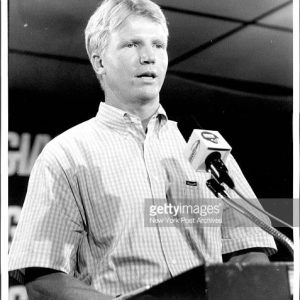 Phil began his football career since his high school days. During his time at Morehead State University, he made 92 of 173 passes. Additionally, he also made six touchdown passes, 11 interceptions, and completed 1,229 yards. He had on working hard and improving in his every game. 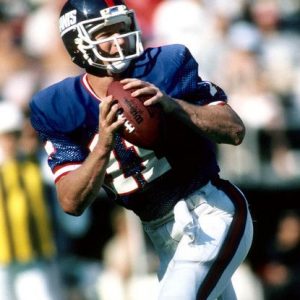 Consequently, his hard work given off and New York Giants’ hired him. His outstanding performance as a starter earned him a place in “NFL All-Rookie Team”. From 1981 to 1984, he met several injuries which reduced him to play. Those injuries were separated shoulders, torn knee ligaments, and others. 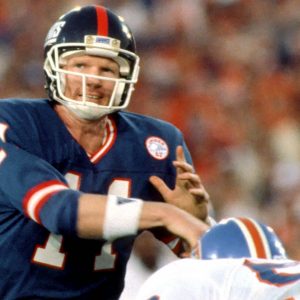 Despite some couple inadequate seasons, he became an incredible 14-year career at New York Giants. Throughout his career, he completed 33462 yards in 164 games. Additionally, he made 2576 passed with 199 touchdowns and 157 interceptions.

Phil Simms got drafted into the Kentucky “Pro Football Hall of Fame” in 2011. During his career, he gained Super Bowl XXI and XXV. And he also obtained Most Valuable Player in Super Bowl XXI. Currently, he is working as a Sportscaster for CBS network. Besides that, he has featured in several movies and TV shows.

.@insidetheNFL 200 episodes went by quick! Love being part of this show. Catch us on @Showtime. #insidethenfl #200episodes #showtime pic.twitter.com/TAn02in5i9

Phil is a happily married man. He and his wife Diana Simms has been married for a long time. His wife, Diana is a former model. She was a runway model i.e. a real model. 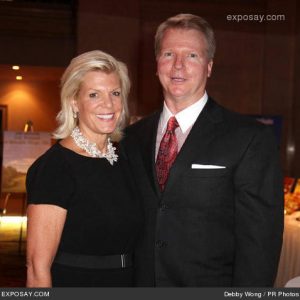 “I loved it because it was a fast way to good money. But after I met Phil, well, I don’t think he’d care to be married to a working girl.”

Sort of reminds me of Betty Draper, but whatever makes you happy, Diana. We’re all for it.

The couple has been blessed with three children named Chris, Matthew, and Deirdre. The couple is now enjoying the good life with their children in Franklin Lakes, New Jersey.

Being a popular player, he was likely to rumors and controversies time and again. Additionally, media criticizing and sentencing him for one bad game was nothing new.

Phil Simms is a well-known name in the sports field. Throughout his career, he has played his entire playing career for the New York Giants. His estimated net worth has $14 million. To know more about him you can follow him Twitter, Instagram, and Facebook.