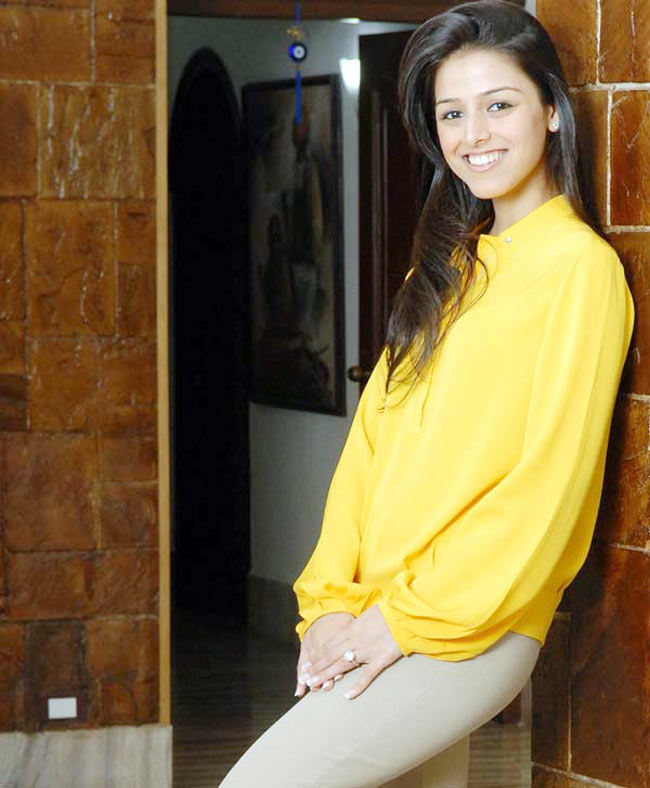 Rakhee Kapoor Tandon is an Indian business entrepreneur, the daughter of Rana Kapoor, managing director of Yes Bank. Rakhee Kapoor has worked as an investment banker in the United States. Kapoor had a little stint in the fourth-biggest private sector bank in India.

Rakhee Kapoor was born on 3 July 1986 in Delhi, India to Rana Kapoor, is the managing director of Yes Bank. She has an elder sister Radha and a younger sister Roshni. Currently, she lives in Dubai with her husband. 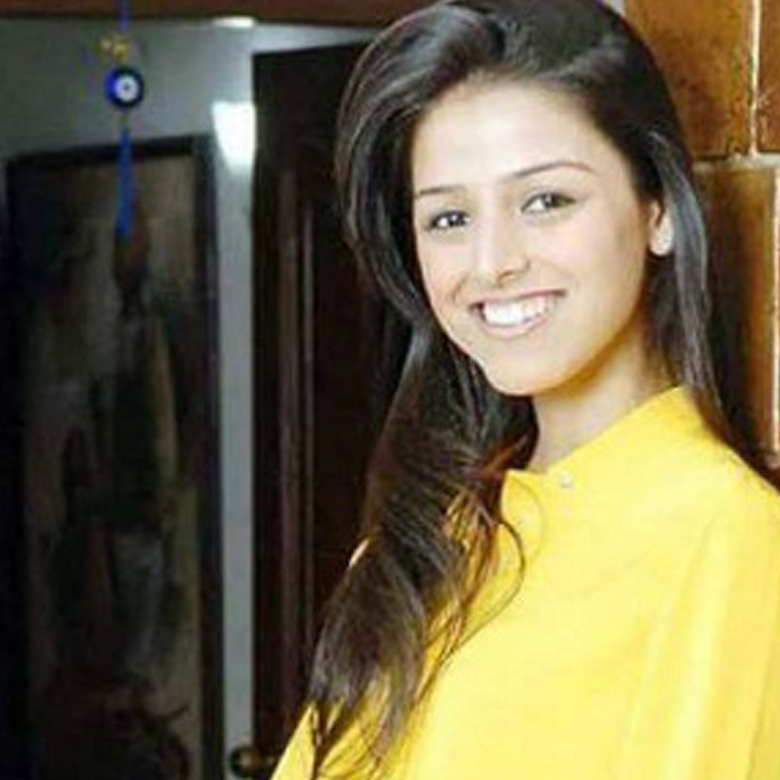 She has completed her MBA degree with a major in Entrepreneurial Management from The Wharton School, in 2009. She was selected to matriculate into the MBA program directly from the undergraduate program with two other students. From The Wharton School, UPENN in 2008 she received a Bachelor of Science in Economics diploma.

In the USA, her first job was as an investment banker. She came back to her own country to open her own firm. She holds the post of Founder, Managing Director, and CEO of RAAS Capital (India) Pvt. Ltd. The parent company has two more ventures one is RAAS Housing Finance Pvt. Ltd. which is engaged in long-term mortgage finance to retail customers. The second firm under the original umbrella is Rural Agri Ventures India Pvt. Ltd. that provides support to projects which are in the grip industry and are in their incubation period. 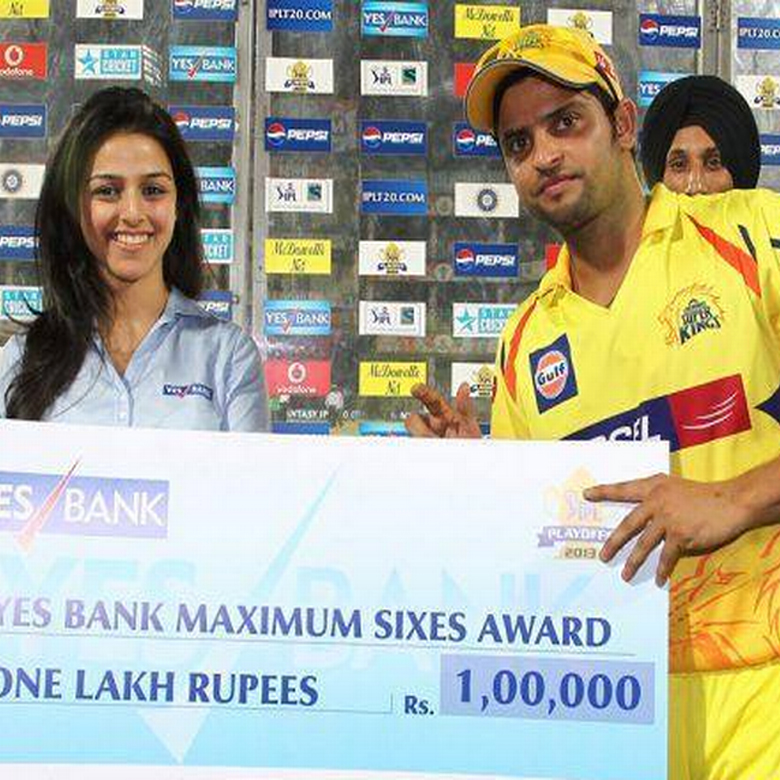 Rakhee Kapoor Tandon as the sponsor of IPL 8

She was made famous by her appearance in the prize distribution ceremony of IPL 8, 2015 finale. By her appearance, she became the second most searched word on the social networking site within minutes.

Rakhee Kapoor Net Worth and Husband

While being the daughter of a famous father does not happen easily so they kept their relation secret. She gets wed on 31st March 2012, with Alkesh Tandon, is Delhi/Dubai-based businessman and get married to him. Their wedding was attended by the Ambanis, Mittals, and even popular tennis player Boris Becker. They have no kids. They both are busy with their respective businesses. 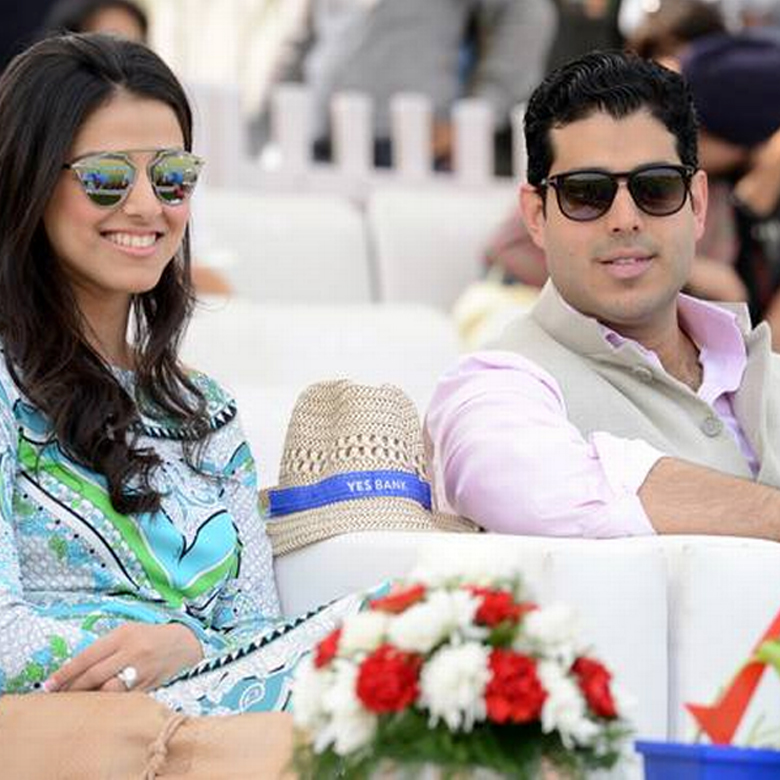 Moving toward her net worth her estimated net worth is more than Rs.5315.3 Crore. Her next project is to lead the version 2.0 reinvention strategy for the bank.