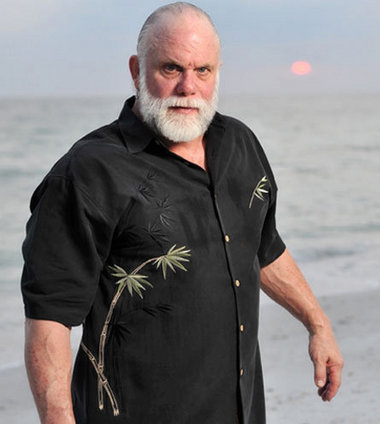 Randy Savage was born on November 15, 1952, better known by his ring name “Macho Man”, was an American professional wrestler and color commentator.

Randy Savage was born on November 15, 1952, in Columbus, Ohio, His father was Italian American and his mother was Jewish; Savage was raised Roman Catholic family. He is the elder son of Judy and Angelo Poffo and his younger brother is professional wrestler Lanny Poffo.

In the mid-to-late 90’s, Savage appeared in many television shows. Popular television shows like Walker, Texas Ranger and Mad About You he made his appearance in 1999. In 1996 He appeared on a wrestling-themed episode of Baywatch with fellow WCW wrestlers Hulk Hogan, Ric Flair, Big Van Vader, and Kevin Sullivan. His most famous film role was in the film Spider-Man in 2002 as the wrestler. In 2009 for the short film Bolt reprised the role in Super Rhino.

Savage first broke into the wrestling business in 1973. As the suggestion of his friend and trainer Terry “The Goose, ” he took the ring name, Randy Savage. Savage turned babyface and allied with Lawler against Jimmy Hart’ in 1984.

Later in 1987, tournament.Savage won the King tournament.He got his shot at Saturday Night’s Main Event to Honky Tonk Man and become the Intercontinental Heavyweight Championship On October 3, 1987. At WrestleMania IV, he participated in the 14-man tournament for the vacant WWF World Heavyweight Championship. Savage retained the WWF World Heavyweight Title over a year, defending against One Man Gang, the Big Boss Man and André the Giant. At The Great American Bash, Sid Vicious returned to WCW and helped Savage to attack Kevin Nash.

In 1984, Savage got married to his wife Elizabeth Hulette, better known as Miss Elizabeth. The couple gets divorced in 1992. Again on May 2010, he married his second wife Barbara Lynn Payne, who was described as his “high school sweetheart”. Savage and Hulk Hogan were at on friendship and reconciled shortly before his death.

He died On the morning of May 20, 2011, suffering a sudden heart attack at age 58 while driving with his wife in Seminole, Florida. He became unresponsive and lost control of his Jeep Wrangler, crashing into a tree.