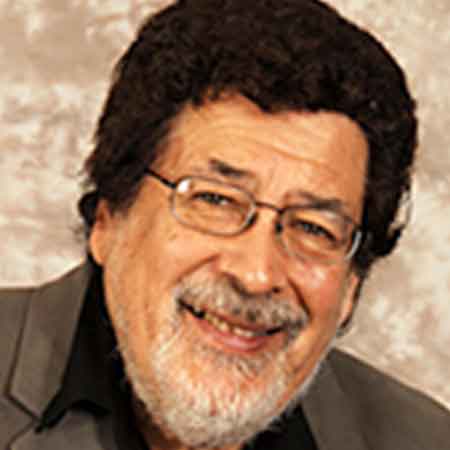 Ray Barretto was an American conga drummer and also the bandleader of Puerto Rican ancestry. Besides, he was a long-time member of the musical group, Fania All-Stars. Some of his famous songs include Indestructible and Cocinando.

Today, Ray is no more with us, but his work is still appreciated by the audiences. Well, let’s know detail about talented conga drummer early life, career, nationality, ethnicity, award, parent, personal life, salary, net worth and much more. Stay with us!!!

Ray Barretto was born on April 29, 1929, in New York City. He was raised in Spanish Harlem. Ray Barretto had an interest in music since his early age. Besides, he was influenced in music by his mother’s love of music and by the Jazz of Count Basie and Duke Ellington.

At the age of 17, Barretto joined the Army where he met vibraphonist Fats Sadi. Fats Sadi helped him to know more about music. Later after completing his service in the military in 1949, he returned home and started to visit clubs.

Moreover, he also participated in several jam sessions. He played conga for Jose Curbelo and Tito Puente for approximately four years where he developed his unique style of playing.

Throughout his music career, the talented musician worked with several renowned artists. His first hit, El Watusi of his album Charanga Moderna in 1962 became the most successful pachanga song in the United States.

Moreover, in the 1960s, Ray Barretto became one of the leading exponents of boogaloo also known as salsa. His success continued into the 1970s with songs such as Cocinando and Indestructible.

Barretto won his first Grammy for the album Ritmo en el corazón i.e Rhythm in the Heart which featured the vocals of Celia Cruz. His last album for Fania Records was Soy dichoso released in 1990. He then formed the New World Spirit jazz ensemble and continued to tour and record until his death.

Ray Barretto was married to wife Annette Rivera in 1977. The husband and wife were blessed with four children, Ray Jr. Raun, Kelly, and Christopher. The couple was living happily together. Besides, they used to support each other in their career as well as in their daily activities.

However, the tragic end came to their love life after 29 years of their marriage. Mr. Barretto died of heart failure and complications of multiple health issues at the Hackensack University Medical Cente on February 17, 2006. Ray’s body was flown to Puerto Rico.

Ray Barretto had accumulated a decent sum of money from his music career. Throughout his career, he collaborated with several renowned and talented artists including, Willis Jackson, Clifford Jordan, Eddie Harris, Johnny Lytle, Junior Mance and so on. Till the date, the exact figures of Borretto is under review. But analyzing all his past works, his net worth must have been in million dollars.